Forty-eight engaging commentaries by "a modern day Mark Twain," sociologist, photographer, and prize-winning travel journalist, Peter Rose. Included are accounts of excursions on land and sea and portraits of places and people from Cape Cod to Cape Horn. There are captivating photos, stories about playing gumshoe in Honolulu, tour guide in Amsterdam and taxonomist in China, descriptions of windjamming in Maine and on the Mediterranean, trekking in Tuscany, exploring Tierra del Fuego aboard the MV Via Australis and many other adventures, and intriguing revelations about travel writing itself. 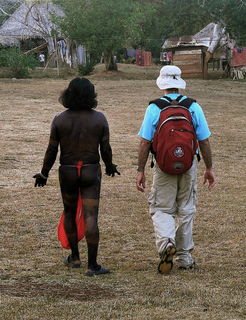 Preview
From the Prologue: "Travel Writing"
This introduction is about the lives and not-so-hard times of travel writers. Its title is not a redux of grammar grinch Lynne Truss's attack on those who misplace commas. I may be many things, but I am not a Chinese panda who eats shoots and leaves -- nor is my wife. But we are members of a specialized subspecies of scribblers: journalists who spend short and very intense periods eating (and sleeping and sightseeing), shooting pictures, and then rushing away from domestic venues and foreign climes with notebooks and heads full of ideas for writing knowingly about what are, more often than not, very short experiences.

I wouldn't be surprised to learn that those who answer our queries, pose for our photos -- or, more often, observe us as we snap away -- then watch us fade into the sunset, scratch their heads and say, "What is it with those guys? They breeze into town, check out our restaurants, stay in our hotels, inns and B&Bs, take their pictures, and scoot."

Many who do know what we are really doing there often speculate about what will be written about them. Those most au courant, mainly people in the hospitality business, hope to read glowing reports of our visits that are given the widest possible circulation. It is not an unrealistic expectation for, while trying to maintain objectivity, travel journalists more than other writers who also depend on a norm of reciprocity, often have a special feeling for where their bread and butter and less prosaic fare is coming from. In many ways, those who "do" travel are like all other writers who fancy ourselves as wordsmiths but are also different from them.
Most journalists, especially investigative ones, like most social scientists (I'm one of those, too, and sometimes have difficulty keeping my roles sorted out), are extremely cautious when they pull together their stories, reports and analyses based on lengthy research. They are rarely given to taking strong stands unless they can undergird them with unimpeachable data. While not averse to influencing readers, it is rarely a primary goal. This is not so for travel writers. For them (us, when I wear that hat), punditry is expected.

"Take my word, this Indonesian island near Singapore is real find."

"While the brochures make it seem like paradise, I think it is a terribly over-rated place and I would look elsewhere before considering staying there. Trust me."

"If you want a challenging adventure while enjoying creature comforts back in camp, this trip is for you...." 2 Sentimental Journey  3 Alpine Ambiance in the Green Mountains  4 Between Wintah and Mudtime  5 Hot Rocks and Hedonism  6 Down on the Farm  7 Getting Ready for Prime Time  8 Sooner Sophistication  9 This Place is for the Birds  10 Stoop-Shouldered in Sanibel  11 White Sands, Red Sunsets, and Clear Water  12 Southern Exposure  13 Kiawah Then and Now  14 Pearls of Newport  15 At Home in Paradise 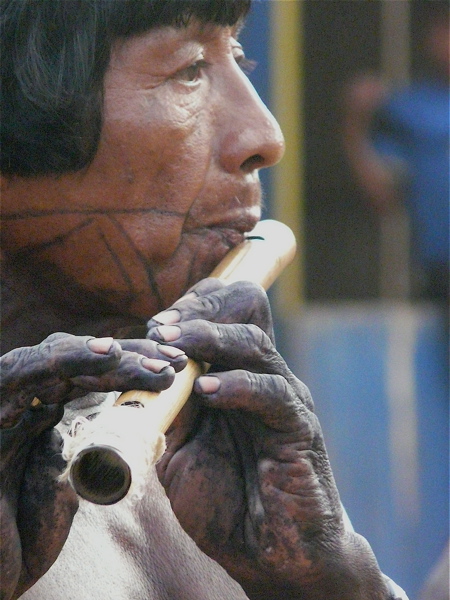 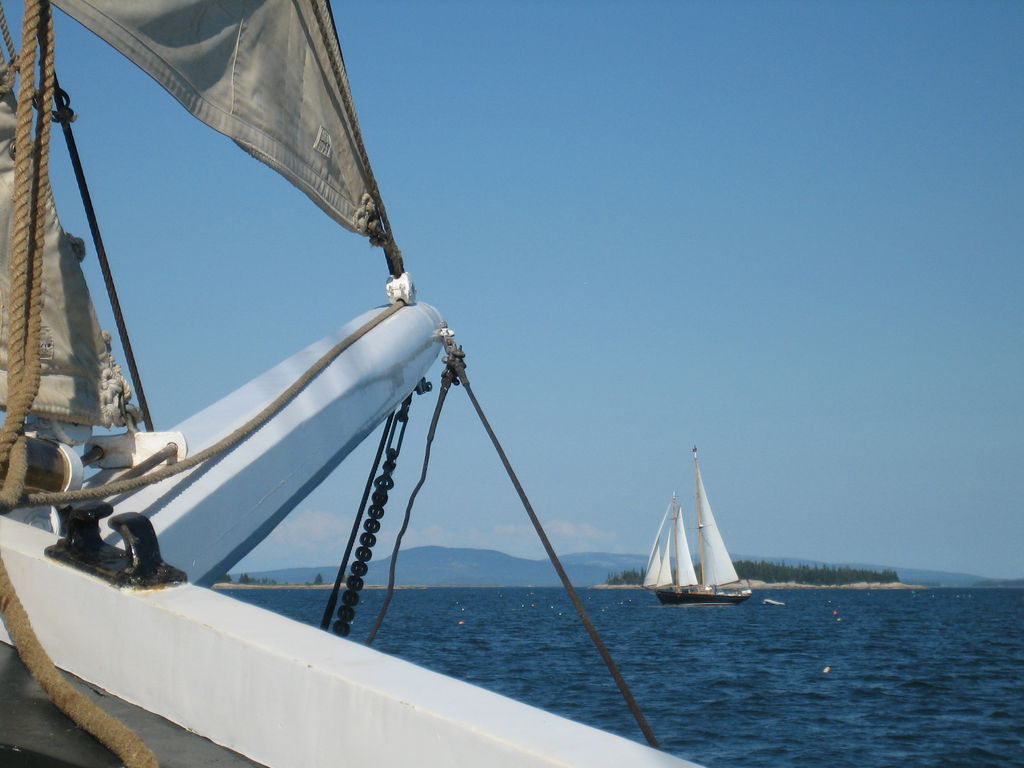 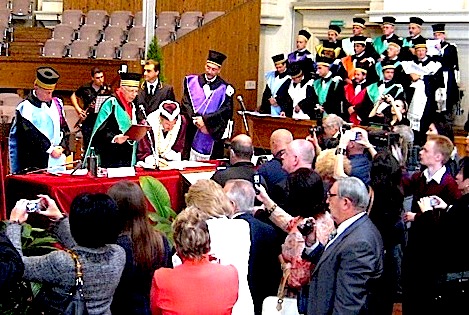 WITH FEW RESERVATIONS is available in bookstores, at Amazon.com, B&N.com,
iUniverse.com, Borders.com and the Triipatini Boutique
www.tripatini.com/page/3169359:Page:16392

May be we can work and offer you best rates for holiday experience in the maldives.