Too many emails? We hear ya - so unclog your inbox with DAILY EMAIL DIGESTS for all your Tripatini activity. Here's how.

GET NOTICED ON OUR HOME PAGE by posting your notice/news on our Bulletin Board!

BOOK YOUR TRIP on Tripatini! It's easy, it's convenient, and it's a great way to show us your love. When making reservations for your next trip, please check out our fab flights, hotels, & hostels booking engines, covering the entire planet.

Welcome to February! Since 1970, it's also been Black History Month in the USA, and since 1995 in Canada, as well (whereas it's observed in October in the United Kingdom, Ireland, and the Netherlands). And though the reason for the African diaspora was tragic and horrific - the brutal, centuries-long trafficking of human slaves - it has also enriched many parts of the world, and indeed, world culture as a whole. So what better way to kick BHM off than with a look at a dozen of the most fascinating destinations to experience the culture and contributions of the sons and daughters of Africa across the world?  read post 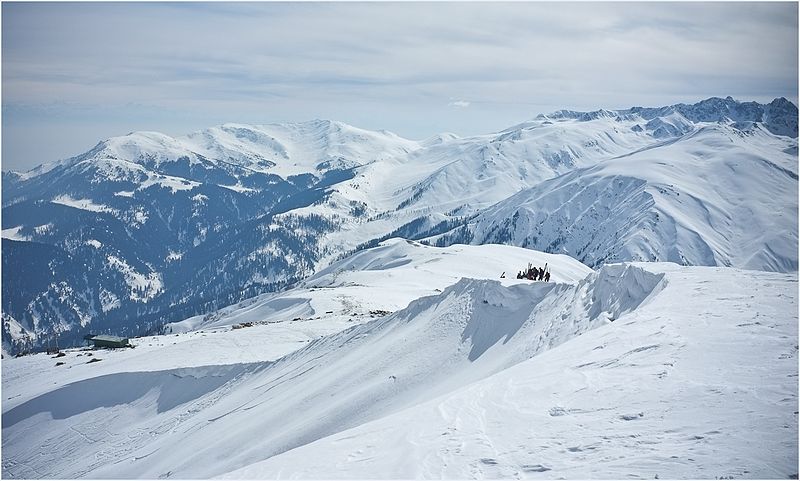 Being home to the Himalayan Mountains, India can boast a great number of scenic destinations which experience snowfall - which in addition turning them into winter wonderlands also allows them to offer many exciting adventure activities. From skiing to snowboarding and ice skating, from to ice climbing to ice trekking, winter is a wonderful time for adrenaline in large parts of the country's north and northeast. Many of these destinations are popular hill stations - such as Shimla, Manali, Ladakh, Spiti Valley, Tawang, and Gangtok - which were chosen as getaways from the heat by the colonisers and local maharajas during the British Raj. But come winter, they take on a whole different - and even more exciting - hue!  read post

Meet Me in Monaco

Once Again, It's Carnival Time in Rio!

How Iberia Is Flying Toward More Sustainability

5 of Jamaica's Best All Inclusive Resorts

The Art of Packing Almost Perfectly

Vietnam's Water Puppets a Colorful Insight Into the Country's Culture

5 of the Most Impressive Historic Spots in India's Maharashtra State

3 Tips for Protecting Your Skin During Travel

3 of Morocco's Most Compelling Destinations