What's On At the Theater in La Jolla, California 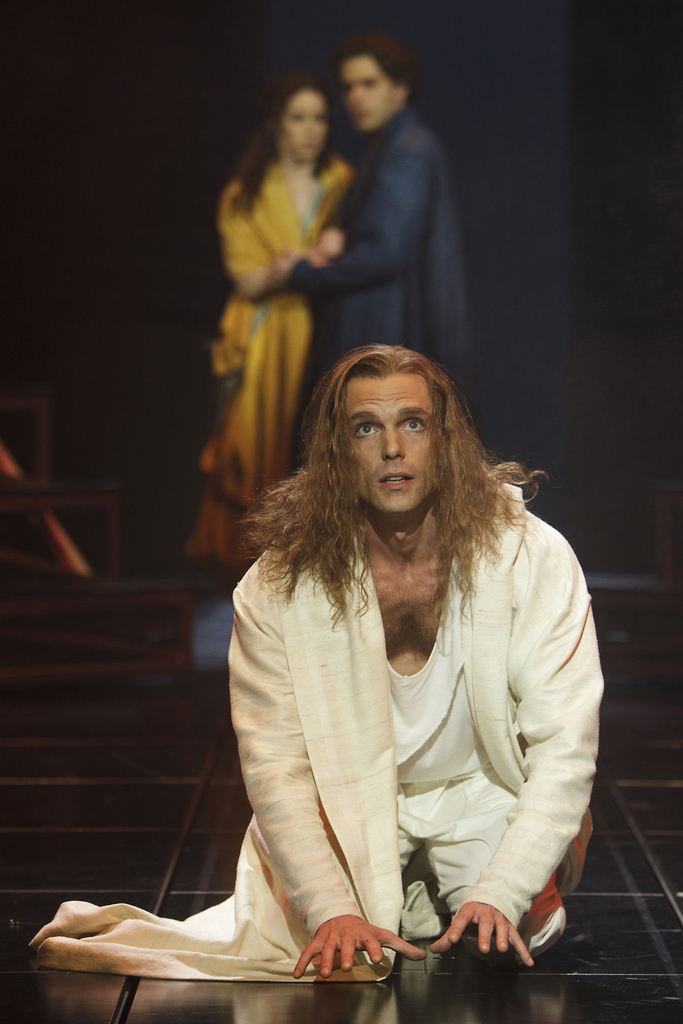 San Diego is best known for beautiful beaches and its world-famous Zoo, but we also enjoy a rich cultural life – including great theatre.

Since mid-November, the Stratford Shakespeare Festival production of JESUS CHRIST SUPERSTAR has been wowing audiences at La Jolla Playhouse. I saw the show about a week ago and was positively stunned by the music and the drama.

The show reminded me why I loved all of Andrew Lloyd Webber’s earlier works, but the credit for this production of Superstar goes to Des McAnuff, Director Emeritus of La Jolla Playhouse and now the Artistic Director of the Stratford Shakespeare Festival in Ontario, Canada.

McAnuff directs Paul Nolan in the role of Jesus, a very appealing Chilina Kennedy as Mary Magdalene, Josh Young as Judas, and Jeremy Kushnier as Pontius Pilate. Tom Hewitt, who was wonderful in THE LION KING on Broadway and as DRACULA at La Jolla Playhouse, stepped in briefly for Kushnier.

The reviews of Superstar have been terrific:

San Diego critic Welton Jones: “Any doubts that JESUS CHRIST SUPERSTAR is a genuine modern musical masterpiece should be banished forever by the splendid production in residence at the La Jolla Playhouse.”

L. A. Times reviewer Charles McNulty: “O ye of little faith. To all those who made snarky comments when it was announced that JESUS CHRIST SUPERSTAR was being resurrected by Des McAnuff, I say unto you, ‘Go down to La Jolla Playhouse and observe the benevolent gift of this revival, which has had the miraculous effect of turning even an Andrew Lloyd Webber denier like me into a momentary believer.’ ”

So you can wait and see Superstar in New York (in March at Broadway prices) or you can call the La Jolla Playhouse box office (858-550-1010) or go online right now and buy tickets. The show runs until the end of December.

Click here if you need help planning your trip to La Jolla.