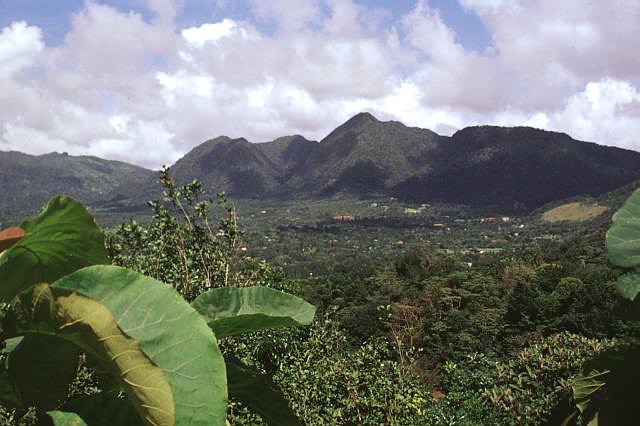 Several years ago I visited my good Miami friends Ricardo and Charles at their holiday home in Panama, and apart from the great stuff in Panama City both old and new, I discovered a great little hideaway about two hours from the capital. It's a haven for both well heeled Panamanians and expats (these days the population's around 7,500), and also offers visitors a sweet little taste of rural life but with plenty of amenities and a few interesting attractions. Welcome to El Valle de Antón!


At some 2,000 feet above sea level, this valley is actually one of the world's largest inhabited calderas, of the 3¾-mile-wide (six-kilometre) El Valle Volcano - a fecund enclave with a cool microclimate (usually in the lower 70s Fahrenheit/20s Celsius) that makes it a real stand-out in sultry, tropical Panama. It's a high rainfall zone, but December through March is reliably dry and sunny.

Apart from an increasing number of cute restaurants, shops, cafés, and produce/crafts market in the "downtown" (all of which perk up noticeably during the weekends), popular activities in the area include cycling, hiking, horseback riding, and birdwatching (the valley is home to around 340 species of avians).

Specific highlights in the valley include at the western end, Piedra Pintada, a rock with as yet undeciphered pre-Columbian petroglyphs; continue up the trail another 90 minutes or so to the top of Cerro Gaital (aka La India Dormida, the Sleeping Indian Woman), for sweeping view of the surrounding mountains and the valley below.

Also nature oriented, there are also a pair of cool waterfalls to check out (and splash under): Las Mozas and Chorro El Macho - where there's also a zipline 100 feet up which crosses right over the waterfall. 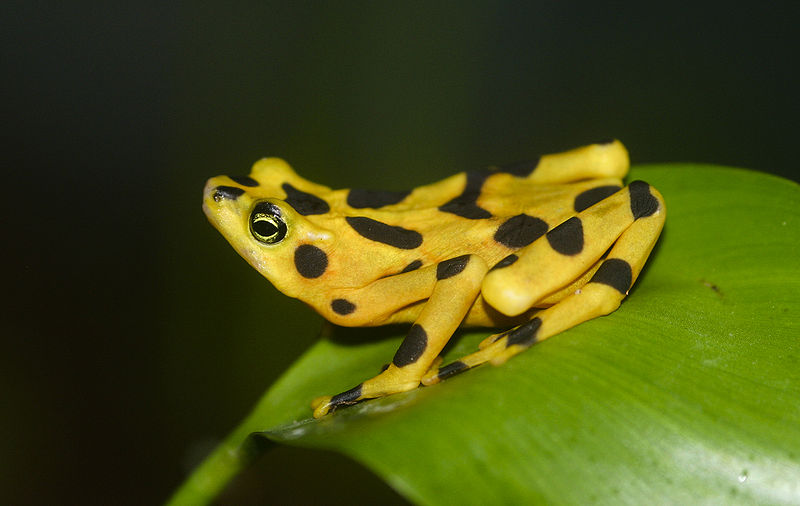 There are several plant- and -nimal oriented attractions, as well, starting with the modest El Nispero Zoo, whose central attraction is an amphibian rescue centre especially focussed on the endangered Panamanian golden frog; a serpentario with 14 snakes including several poisonous ones, plus a boa constrictor; the APROVACA orchid conservatory with 147 varieties; and the newest addition, Butterfly Haven, where some 250 of the winged critters flutter free among three gardens.

On the cultural/historical side, the small museum in town houses a modest collection of art and artifacts from the pre-Columbian, colonial, and republican periods; folk art art, and exhibits on local geology, biology, and ethnography.