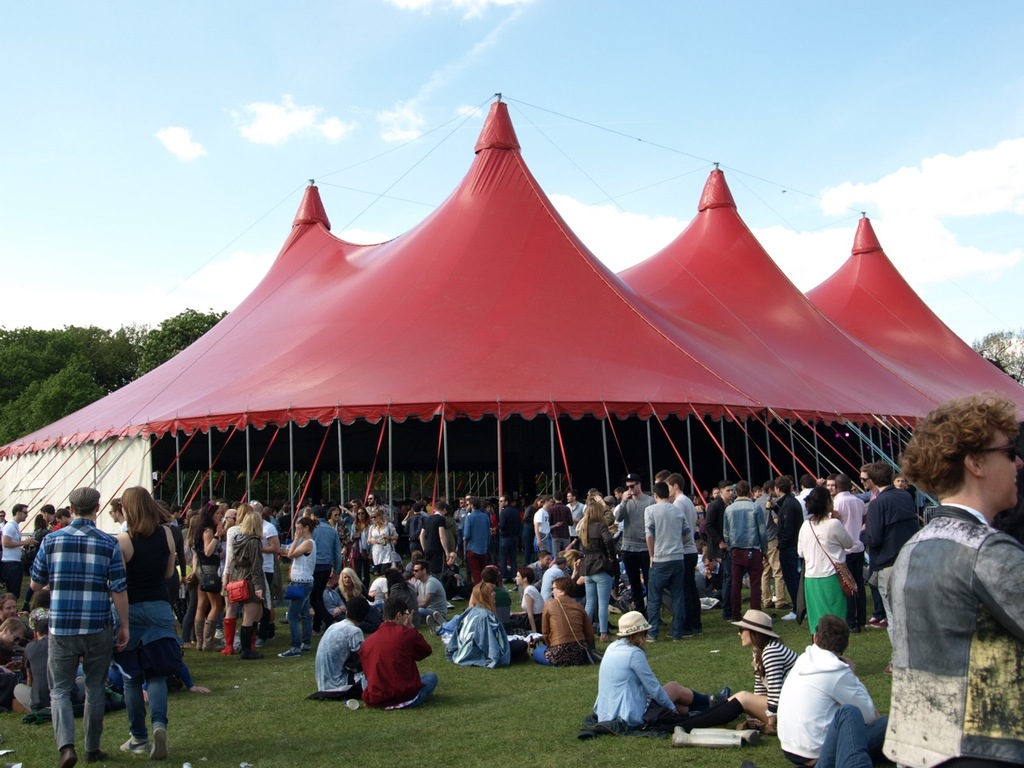 Britain is acknowledged as the musical capital of Europe.  It is famed for being home to the The Beatles, The Rolling Stones, Led Zeppelin, David Bowie, Elton John, Rod Stewart, the Sex Pistols, The Clash, Elvis Costello, Coldplay, Adele, Florence+The Machine, One Direction – legendary figures  across the world.

VisitBritain and UK Music have joined forces to exploit this worldwide interest in British music to boost tourism. A report – Wish You Were Here - suggests that with the right backing the UK could attract 40  million overseas visitors a year by 2020, earning a massive £31.5 billion. However, the report notes that British music’s role in generating and potential to increase tourism has not been adequately explored.

Jo Dipple, Chief Executive, UK Music, says: “People emulating the Beatles on their Abbey Road album sleeve cover has become another tick on the tourist list when people visit London, like going to the Tower of London or taking a trip on the Eye...This country is full of similar destinations spots for the musically inclined traveller.”

She says the effects of music tourism are just as pronounced outside London, in Liverpool, Manchester and Glasgow. Tourists still flock to the Salford Lads Club to pay homage to The Smiths; many take the trip down Manchester's Whitworth Street to marvel at where the Hacienda Club kick-started a whole global dance movement.

“Britain attracts thousands of tourists because of our music industry. But we also attract thousands because we create some of the best music in the world today.  That means every year Britain is putting on some of the most exciting gigs, concerts and events in the world in a myriad of world class and renowned venues and festival sites.”

However, she says that the impact of music on tourism can be broader, creating a direct economic contribution to the cities and regions. “British live music's primary job is to put on great shows which attract thousands of music fans. The by-product of that is to encourage more of them to travel around Britain and also for more tourists to visit this country and help VisitBritain achieve its goal of attracting nine million more tourists to these shores by 2020.”

Sandie Shaw, Chief Executve, VisitBritain says, “ British music is a cultural asset that inspires people overseas. Our musical heritage is as much a part of our appeal as Buckingham Palace or fish and chips. Heritage does not stop at castles and stately homes: from the Roundhouse to The Cavern Club, historic music moments have been and always will be, made in Britain.”

In a VisitBritain survey, music was highlighted as an integral part of Britain's culture and heritage.  When asked about musical activities, visitors chose a Beatles tour in Liverpool, with those from Argentina, Mexico and Brazil the keenest participants.  Meanwhile,  South Africans, Poles  and Chinese visitors favoured heading to Glastonbury.

The report points to the success of Austin in the US which has branded itself the live capital of the world.  Similarly, New Orleans has projected itself as the home of jazz and Nashville is the capital of the county.  Shaw says VisitBritain’s research shows how the UK, too, can build on the enormous potential of the British  music industry to boost domestic and overseas visitor numbers throughout the country.  She says the report “ should act as a catalyst to ramp up our activity and, with the help of UK Music to forge partnerships with producers, festival organisers and promoters, raise awareness of our amazing live music scene. VisitBritain is committed to working alongside UK Music to ensure we maximise the benefits from this largest untapped market. “

VisitBritain and UK Music say they are committed to working with Government and their agencies to design a strategy to maintain and develop the UK’s advantage in music tourism. The UK government has whole-heartedly backed the campaign.   Ed Vaizey, Minister for Culture, Communication and Creative Industries, quoted the example of this year’s Glastonbury festival as a demonstration of what a powerful force the British music industry is. He says the world famous festival draws in visitors from every corner of the globe, contributes more than £100 million to the economy annually and is a wonderful celebration of the strength and diversity of the UK's live music industry. “ The huge financial contribution to the UK by the millions of music tourists to the UK annually makes it very clear that when combined, the music and tourism industries are powerful drivers of growth...And the government is committed to continuing its support for the growth of both the music and tourism industries.”

Music is a global language and this research points to the huge potential of music tourism to boost domestic and overseas visitor numbers throughout the country.  Baroness Liddell of Coatdyke, non-executive director, VisitBritain says, “ We are not doing as well as we could for music tourism. We need to have more resource behind promoting our music tourism...We have the talent, the determination and the worldwide status. Let us make this a key pillar of our tourism strategy in the future.”

Jessie J, the young English singer and song-writer,  added her voice in support of the move to tap into the pulling power of the UK’s musical heritage. She said, “ I love seeing fans who have dedicated their time and money to fly in and see me.  I really appreciate their support and I try to give them all that I have in the one performance and let them go back to their hometowns with that memory of me.”

Jo Dipple from UK Music adapted a quote from John Lennon to sum up her hopes for the campaign, “ You may say that I’m a dreamer but I’m not the only one. I hope some day you’ll join us – music tourists – and the world will be as one.”

Deja vu all over again! In the 1960's and early 1970's England was all the rage for music fans just as Carnaby Street was the center of fashion. Remember Twiggy? It's nice to read here that young people are still photographing themselves on Abbey Road, just as my husband and I did long ago!