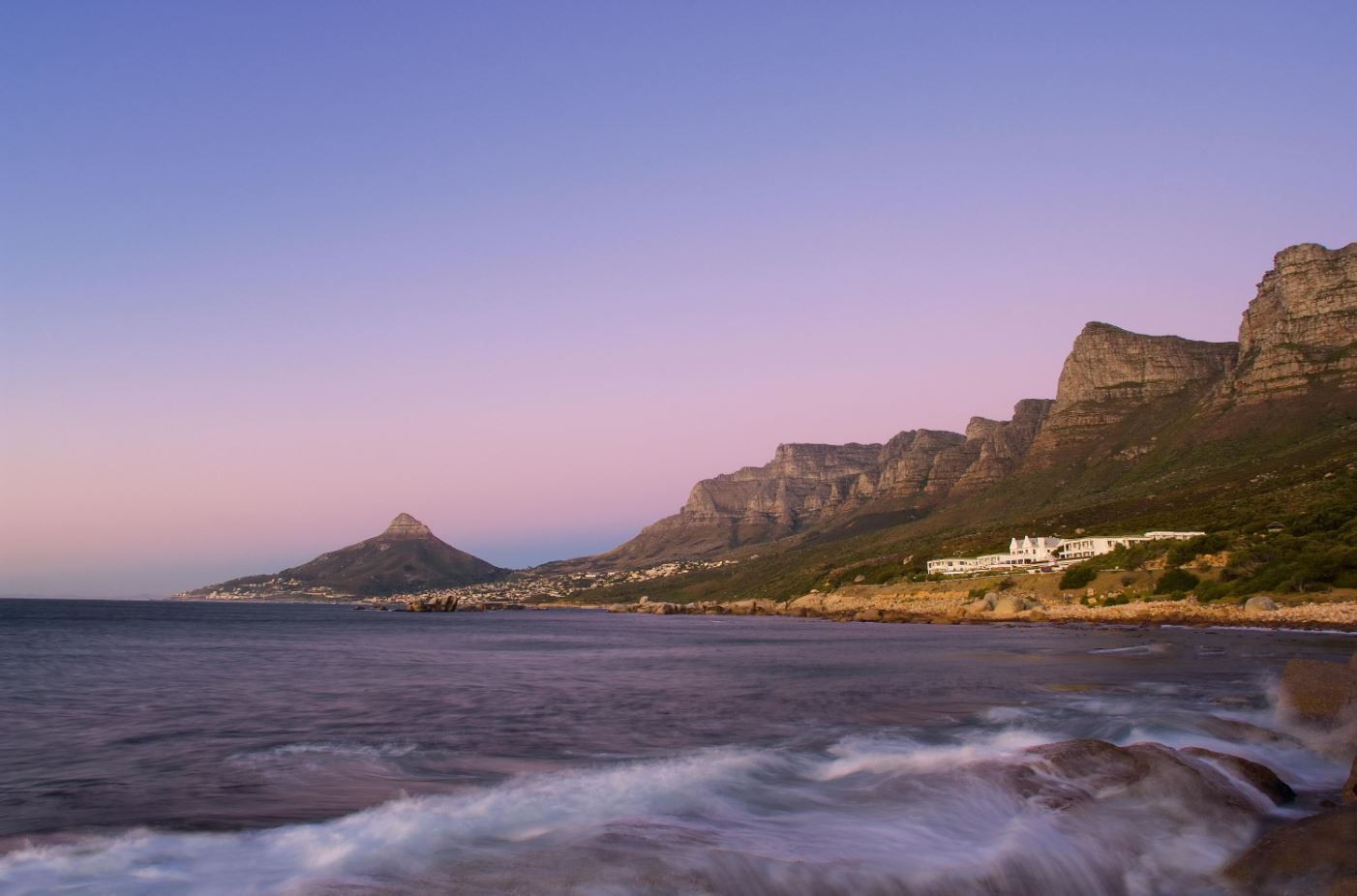 Dubbed South Africa’s "Mother City," Cape Town is perhaps one of the world’s most stunningly beautifully set. Overlooked by the spectacular heights of Table Mountain and surrounded by breathtaking beaches, buzzing harbor and streets, lush farmland, and superb vineyards, this is the country's cultural (as well as its legislative one, where the national parliament sits).

And about an hour along the scenic Atlantic Ocean road southwest of the city (or just 20 minutes if you want to take the faster but less scenic highway) lies the award-winning Twelve Apostles Hotel and Spa, dramatically located on the ocean in Camps Bay, nestled between Table Mountain and the majestic Twelve Apostles mountain range.

Decorated with an elegant blend of flamboyance and luxurious style, a visit to the boutique property is very much like staying at your doting rich Aunt’s house, with every attention to detail imaginable and distinctive personal touches throughout by its president and founder Bea Tollman, head of the six-country/20-property Red Carnation Hotels group. 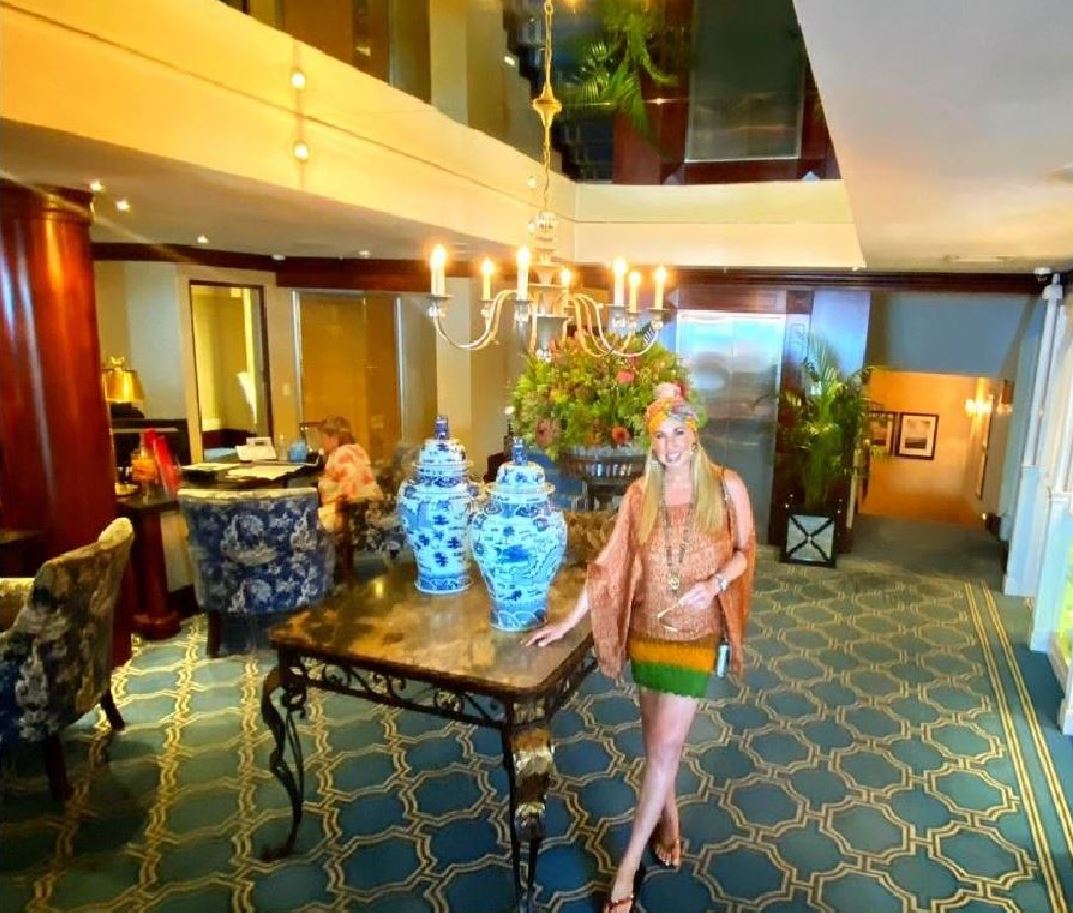 First on our list was to lunch at the hotel’s award-winning Azure. restaurant, widely recognized as one of South Africa's top places for wining and dining. Chef Christo Pretorius’ menu expertly combines international cuisine with a local flair while featuring a great combination of South African wines masterminded by Gregory Mutambe,.head sommelier as well as ambassador of Bouchard Finlayson, a winery in Walker Bay near Cape Town.

We dined in style while overlooking the stunning view of the Atlantic, enjoying a selection of fine wines paired with our delectable yellow-fin tuna appetizer and mouth-watering klingkip (a fishlike local marine eel) as the sustainable fish of the day. 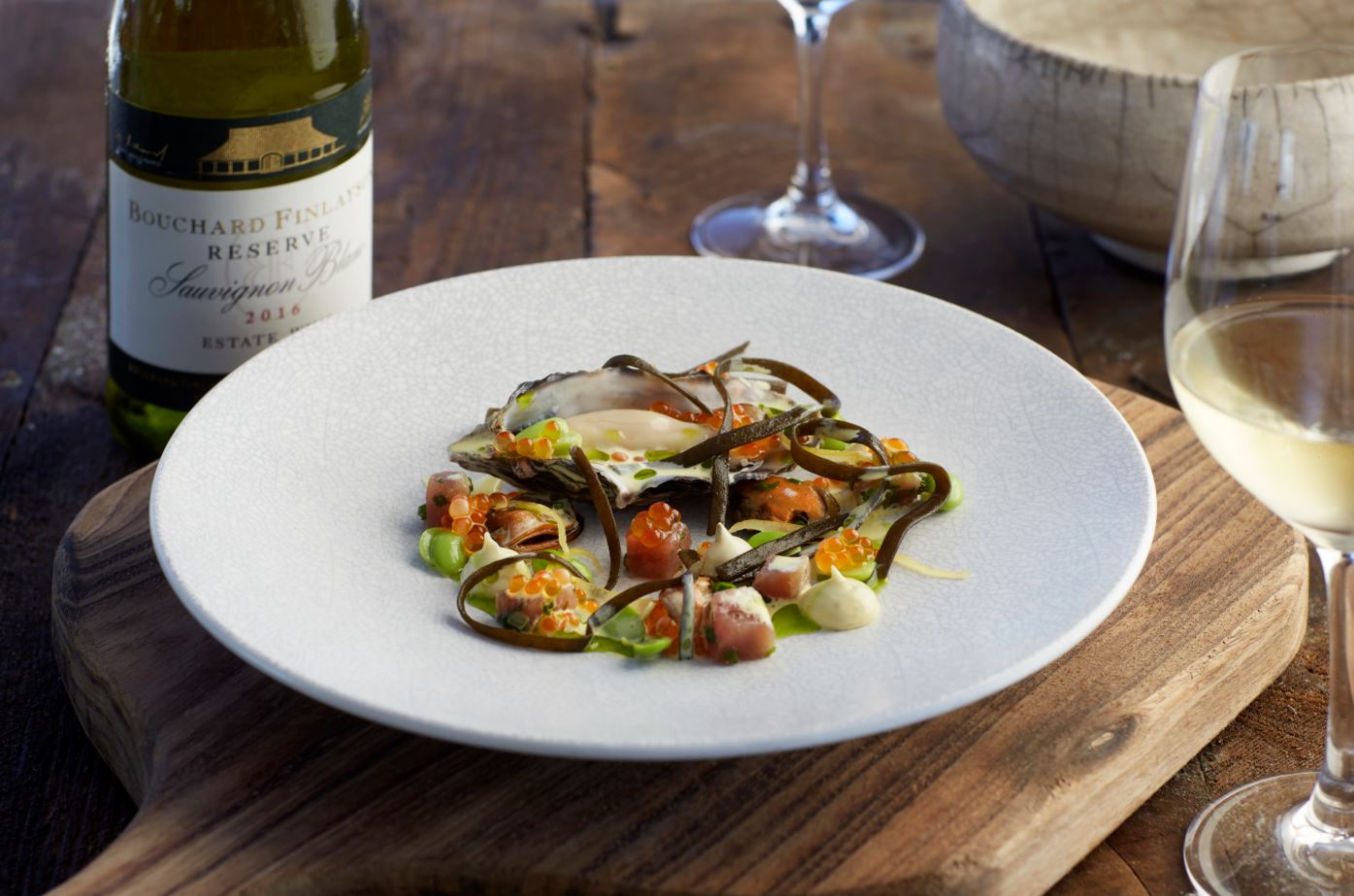 Following a leisurely lunch, we ventured next to the Spa at The Twelve Apostles, known for its world-renowned pampering as one of only three Leading Spas in South Africa. Embracing its healing energies of earth, air and water to rejuvenate the mind, body and soul we entered into a serenely lit, subdued, and peaceful oasis, sinking into its welcoming warm and cold plunge pools, as well as a unique salt water flotation pool.

Our spa journey continued on to a stunning outdoor mountain gazebo for a luxurious couple’s massage lying side-by-side in utter bliss surrounded by nature, with the Atlantic stretching into the horizon in front of us as far as the eye could see. 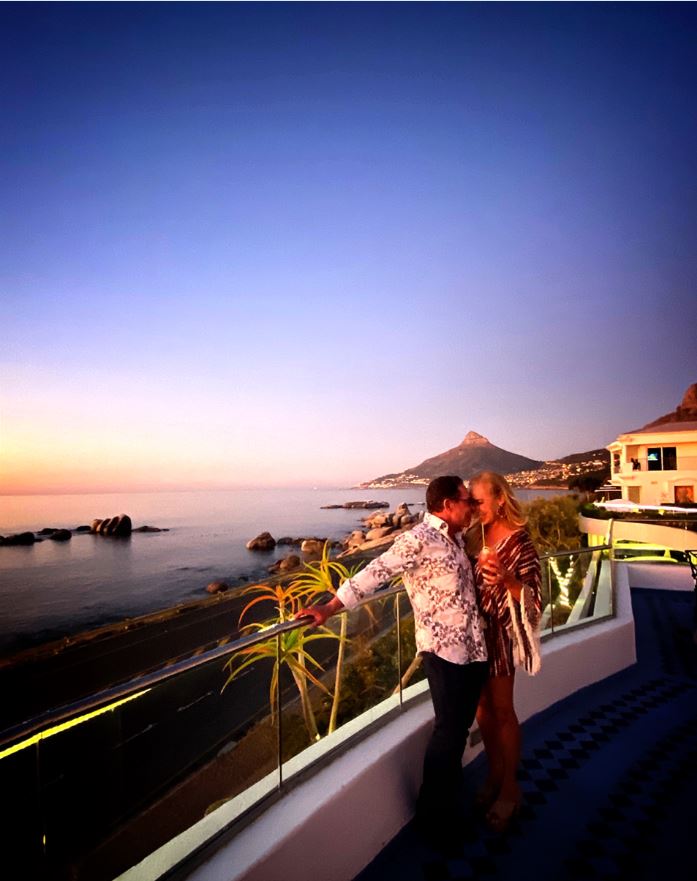 The end to a perfect day, we bid the sun farewell with a cocktail in hand for a “sundowner” at the Leopard Bar. Living in the moment as the sky exploded around us blood red and rusty orange, we clinked in appreciation to our romantic escape and to each other in the most magnificent location on the Cape Peninsula. 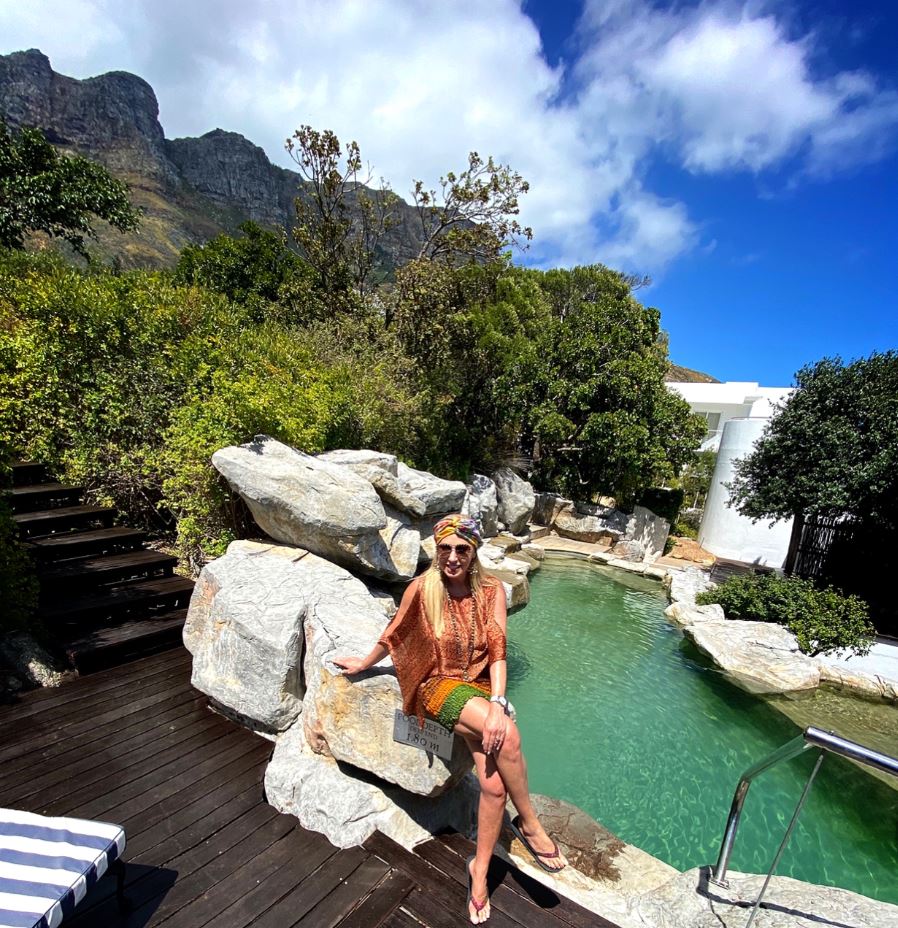 Linda Cooper is an award-winning TV host, producer and writer serving as a brand ambassador to worldwide travel on her national luxury lifestyle series Travel Time with Linda and as a contributor to several lifestyle and travel publications. Her specialties include television and lifestyle publications include the travel; lifestyle; luxury; tourism; hotels; restaurants; food/wine; fitness; spas; and retail shopping industries. Season one of Travel Time with Linda, "Caribbean Dreaming," aired in the United States on AXS TV Network, winning a 2018 Telly Award (now available on Amazon Prime Video), as did season two in 2019, featuring "bucket-list" destinations” and also streaming on Prime.  Season three, currently in pre-production, shines the spotlight on the world’s most incredible geothermal natural wonders and will air in 2021.