St. Augustine is a very old city - so old, in fact that it is celebrating its 450th year in existence.  Because of its age and rich history, people often come here looking for spirits, like the one at The St. Francis Inn, the oldest continuously operating inn in North America. 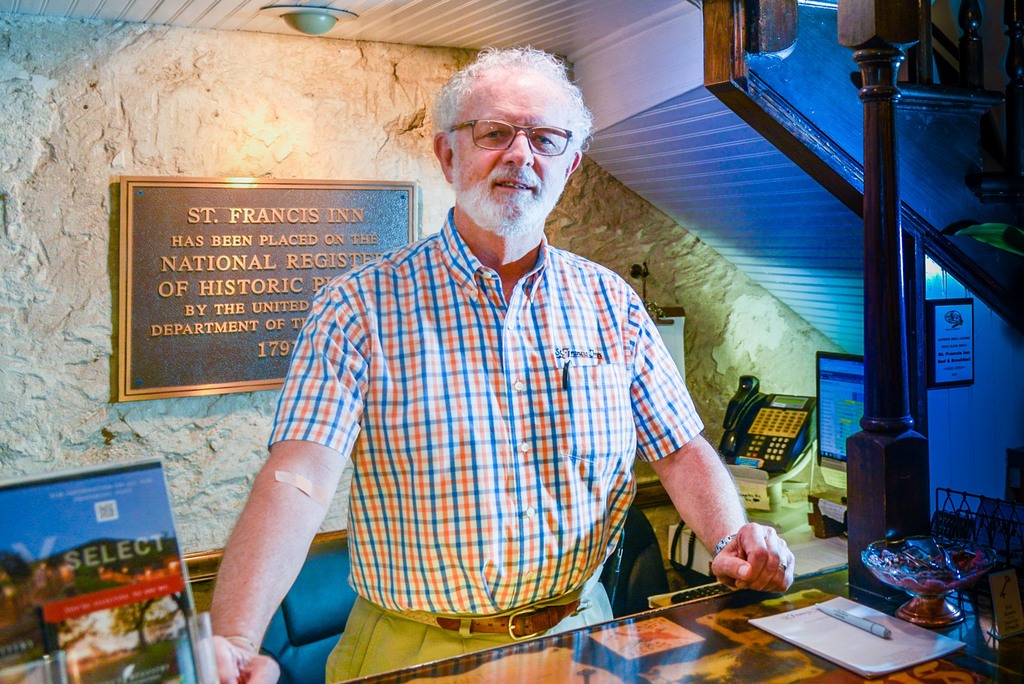 The Inn, owned by Joe and Margaret Finnegan, is purported to have its own real ghost. Lily, a slave girl that had an illicit affair with a military man and committed suicide when found out.  Lily’s room is on the third floor and guests have been known to hear things go bump in the night. Some seek out the experience, while others insist on checking-out on the run. But it’s not only those spirits you’ll find here.  A new distillery is in town, St. Augustine Distillery Company. Opened in 2014, the distillery boasts fine spirits made with local sugar cane, corn, and citrus.  Brendan Wheatley is the master distiller who oversees every batch of the potable alcohol. 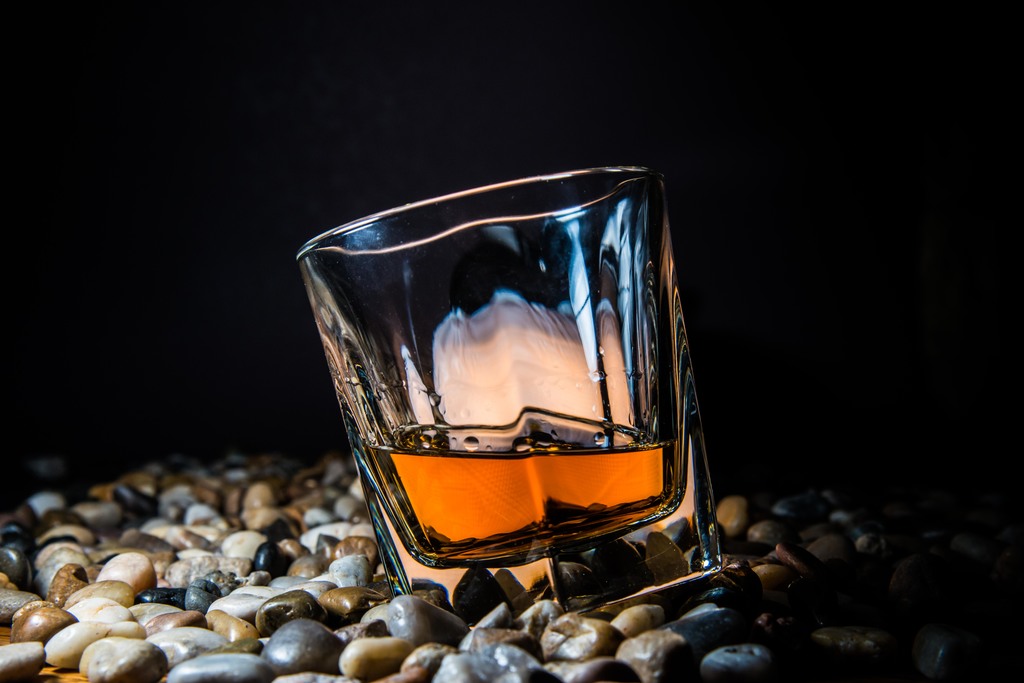 Just in time for the town’s anniversary, the distillery has produced its Discovery Series, a four-part collection of limited release expressions created during the development of the distillery’s flagship rum. Each one has been fermented and distilled on-site from select regional sugarcane syrups and molasses in copper pot stills, and then aged in the distillery’s house-style bourbon barrels for a distinct flavor profile. Learn more about the Discovery Series at DiscoverySeriesRum.com

The St. Augustine Distillery is open Monday through Saturday, 10 a.m. to 6 p.m. and Sunday, 11 a.m. to 6 p.m., with free, guided tours and tastings every half hour. 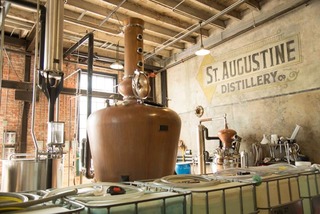 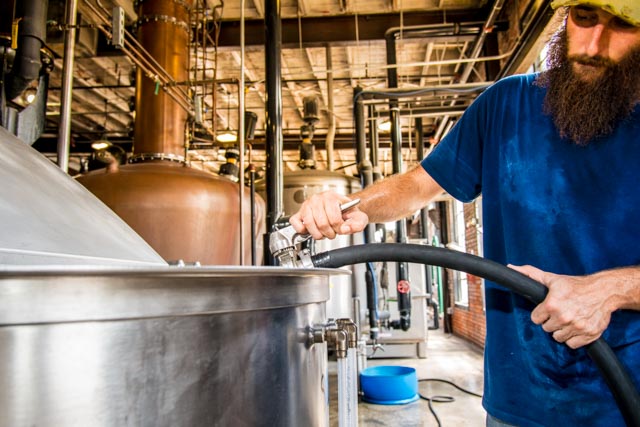