5 of the Top Attractions of Seoul


Recently I chose South Korea's capital (pop. 10 million, metro area nearly 26 million) for a vacation because of its mix of modernity with traditional - skycrapers and a dynamic urban scene on the one hand, sacred Buddhists temples, stunning palaces, and traditional neighborhoods on the other - all connected by a superb subway systems I suggest travelers visit Seoul in between the months of March to May when it is spring season. These are five of the favorite places I visited on my Seoul three-day itinerary.


Founded in 794 and reconstructed after a 1939 fire and extensive damage during the Korean War, today this is a large, thriving Buddhist complex in the heart of Seoul which is popular with visitors yet remains an oasis of beauty and peacefulness. It also offers an overnight stay option.


Dating back to the early 15th century, this 110-acre (45-hectare) complex is a UNESCO World Heritage Site which was was the seat of the royal court and national government until 1868 and includes 13 buildings as well as lovely gardens with 28 pavillions. 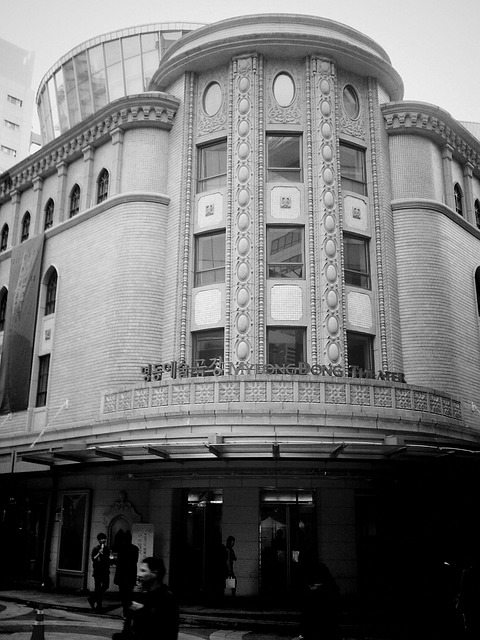 
Seating 588, this five-story, recently renovated theater presents a large variety of performances both traditional and modern, verbal, nonverbal, and musical. to-date stage equipment and 588 seating arrangement. Copious shows are being presented from plays to musicals. 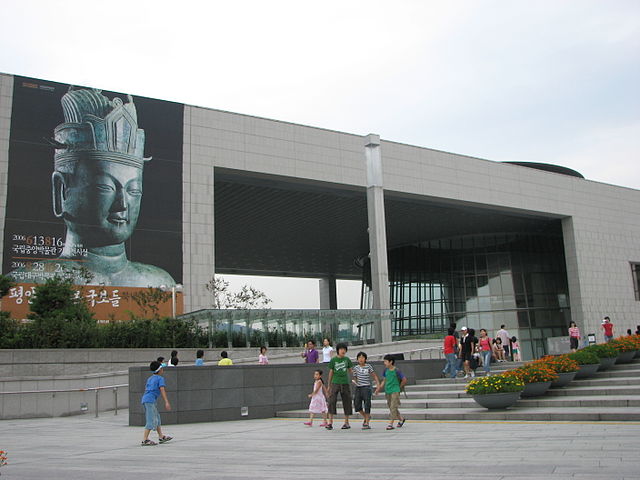 A remarkable three-story repository of nearly 220,000 objects relating to Korean history and art (with many treasures such as a 5th-century gold crown from the Silla Kingdom), this is one of the world's most visited museums, There are also cafes, outdoor exhibit areas, children museum, shopping and other facilities. Perhaps the country's single most defining event is memorialized on the former site of the South Korean army headquarters, with seven exhibition areas displaying a wide variety of items including original planes, tanks, weapons, and more.

Explore the best of South Korea's capital with Seoul itineraries.