Top 5 Things To Do In Savannah, Georgia 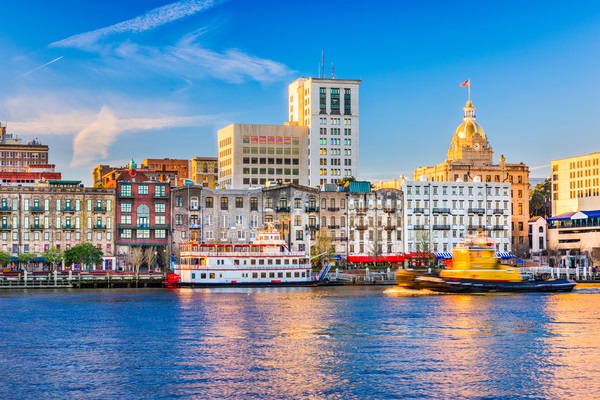 The city of Savannah has a history stretching back to 1733, when it became the Georgia colony's first settlement. Today the state's fifth largest city, its lovely and famous historic quarter will keep you busy for several days visiting its gracious manses, forts, theaters, and other historic sites - easily doable on foot but also by bike and horse-drawn carriage. But there's even more, including fascinating museums and culture; a delicious dining scene; and fun family activities. It all adds up to a great destination as an escape for singles, couples, friends, and families, as well as a great place to live. Just to whet your appetite, here's my list of the top five things not to miss in Savannah: 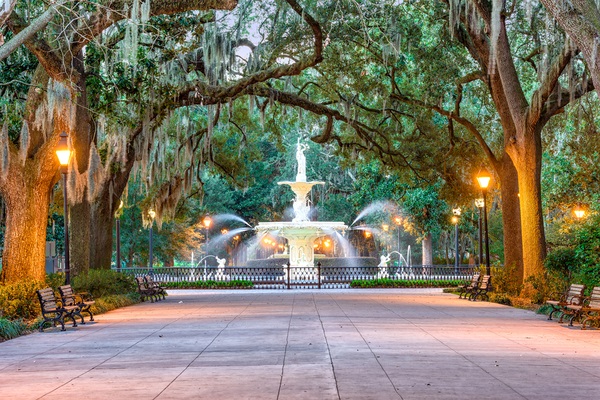 Located in the heart of the historic quarter, this green, 30-acre oasis is Savannah's largest and oldest public park (dating back to the 1840s) and filled with statues (including one of those Confederate memorials so controversial these days); a large, lovely fountain (the city's most photographed icon);  flowering bushes; and large, mature trees. Besides a picnic or stroll under the Spanish moss, you can check out the weekly farmers' market as well as attend occasional concerts here. 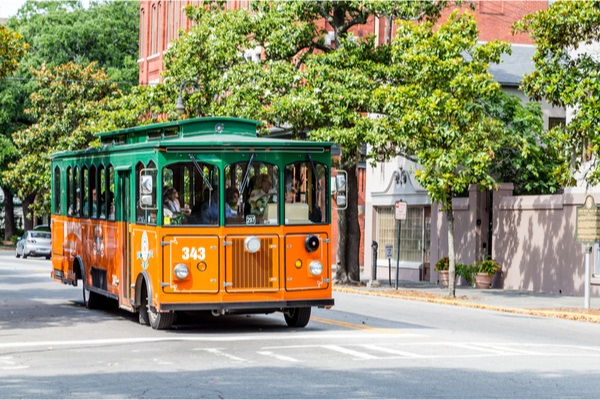 This hop-on/hop-off trolley will provide you with a chance to easily get to the top tourist attractions of Old Savannah, passing through the quarter's gracious, famous squares, spread over 22 blocks - including historic, synagogues, the Roman Catholic Cathedral of St. John the Baptist, and several historic homes (from neo-Gothic to Greek Revival to Georgian) such asthe Owens-Thomas House, the Gothic Revival Greene House, and Juliette Gordon Low Birthplace. 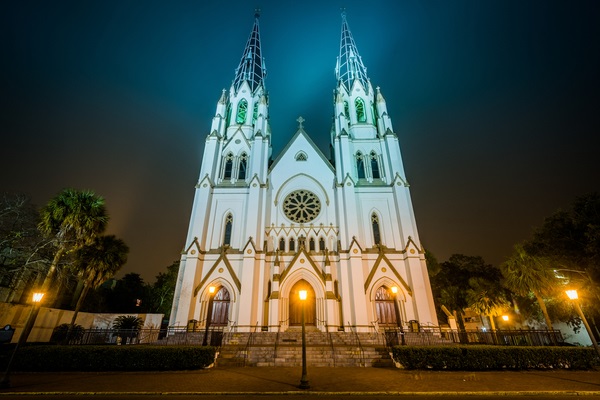 Among the main stops on the trolley tour mentioned above, it's especially worthwhile to make a stop at this late-19th-century landmark. Towering over Lafayette Square in neo-French Gothic style, it was finished in 1898, and you can take organized tours or just stroll around the soaring, gracious, blue-and-white interior with its lovely stained-glass windows, huge organ, and four-foot-high, hand-carved stations of the cross. The choir is talented and the atmosphere is inspiring. 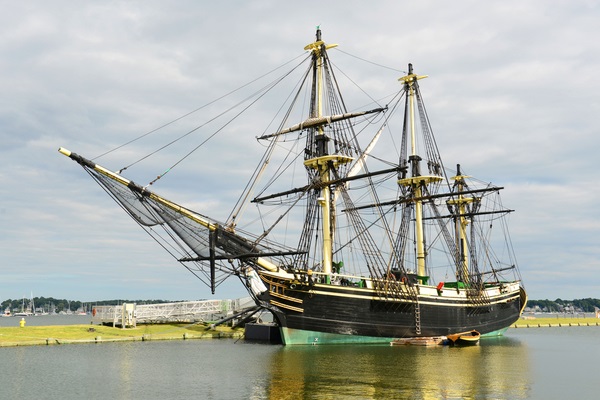 Ships of the Sea Maritime Museum

Based in the William Scarborough House and Gardens,belonging to an owner of the Savannah, the first steamship to cross the Atlantic Ocean, this museum is packed witth ship models and nautical memorabilia from the 18th and 19th centuries as well as items of more recent vintage, all displayed within nine galleries. In addition, its garden is noted as the largest in the historic district, featuring colorful flower beds. 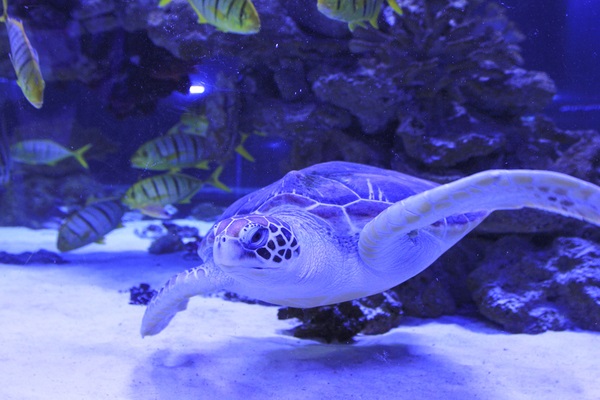 Just southeast from the center of Savannah, the University of Georgia's Marine Education Center and Aquarium provides a very welcoming, kid-friendly environment with 16 tanks concentrating on the sea creatures found off the Georgia coast, as well as reptiles. There are also several touch tanks where you can get up close and personal with a number of this animals. Other exhibits showcase fossils such as those of woolly mammoths and mastodons. In summer, there are also educational camps run from Monday through Saturday.

Some visitors are so charmed by old Savannah - as well as the quality of life available in its newer neighborhoods - that they may be tempted to move here permanently. It's an idea well worth exploring, and Savannah real estate agents are more than willing to offer a hand to make it a reality!