Gun salutes across the United Kingdom set off four days of celebrations to mark the 60th anniversary of Queen Elizabeth the Second’s accession to the throne. The festivities promise to be the most spectacular in the country for hundreds of years. The excitement over preparations for the Queen’s Diamond Jubilee has been building up for months and has now reached fever pitch. Shops have run out of bunting but red, white and blue, the colours of the British flag, the Union Jack, can be seen everywhere one looks. Streamers are strung across the streets, flags flutter outside front doors of offices and private houses. Windows baskets and gardens are bursting with displays of red, white and blue flowers. No one bats an eyelid when adult women walk casually by balancing paper crowns or tiaras on their heads or showing off Union Jack patterned tights, shoes, coats and capes. Even dogs have been photographed sporting collars and bandanas emblazoned with the Union Jack. There are Union Jack curtains, cushions, table cloths, tea pots and every other object one can imagine. 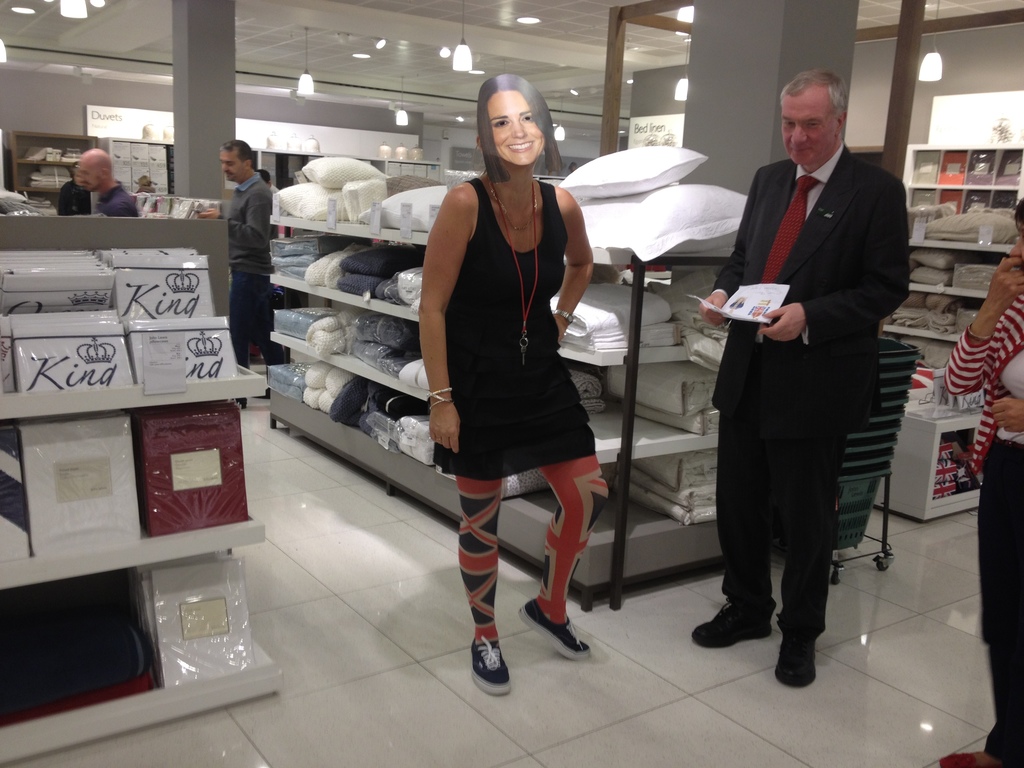 On Sunday, all eyes will be on the Thames in London. One million people are expected to line the banks of the river to view the Diamond Jubilee Pageant when the Queen, on the royal barge, is escorted by around 1000 boats along a seven-mile stretch of the Thames.

The focus will switch on Monday to a concert with Sir Paul McCartney, Sir Elton John and Kylie Minogue among the headine acts. At night there will be the lighting of the National Beacon which will be followed by more than 4,000 beacons across the UK.

Tuesday will be dominated by a national service of commemoration at St. Paul’s Cathedral and a royal carriage procession through Whitehall and the Mall, plus a 60-gun salute. In the afternoon, the Queen will appear on the Buckingham Palace balcony to greet crowds and watch a flypast by the Royal Air Force. Street parties are being held across England and Wales. About two-thousand big Jubilee lunch street parties are planned in London alone.

However, not everyone is optimistic about the financial returns from the  festivities.  Richard Shepherd, owner of a number of award-winning restaurants in London, said: “I am a great Royalist and am sure the Jubilee celebrations will be fantastic.  Sadly not for my sort of restaurant. We are outside the price bracket for the average tourist. Fast-food outlets will do very well.  Most of our customers will either attend organised events, stay at home or go away, as they did last year for the Royal Wedding, the worst week’s business ever!!” “I feel the same for the Olympics, except hotels will do well. Fantastic event, which I am sure we will do very well, but I feel London will become gridlocked because of the events taking place in the centre. Again a lot of my customers are saying, 'we can watch the Olympics on television anywhere in the world, let’s go on holiday.' I hope I'm wrong but don't forget we are still in the middle of an economic crisis.” 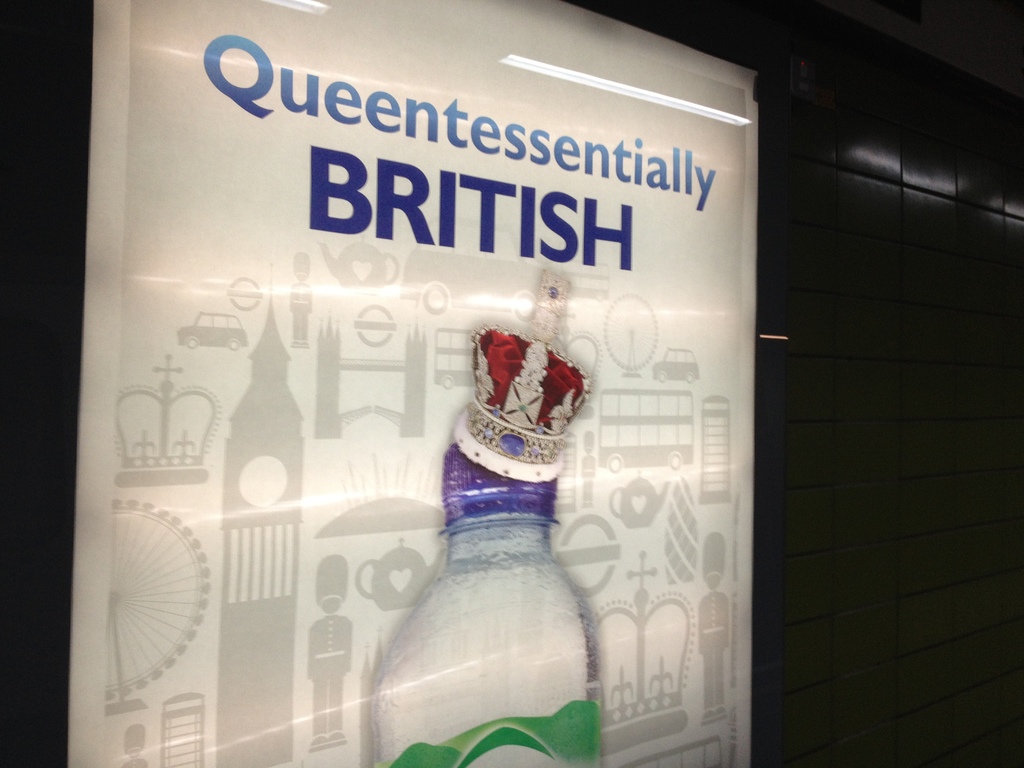 Christopher Rodrigues, Chairman VisitBritain sees the occasion as an opportunity to boost tourism and the profile of the country:   “The Diamond Jubilee will showcase London and Britain around the world highlighting our culture and heritage which we know is a key draw for many of our overseas visitors.  VisitBritain’s strategy is to maximise exposure of the Diamond Jubilee to highlight the enduring appeal of Britain’s heritage and culture - two of our core strengths and VisitBritain’s  GREAT pillars. We also want to extend this interest onto other GREAT pillars with royal connections such as Shopping, Music and Food. “The combination of Britain's history, pageantry, culture and heritage and a celebration of the Queen’s 60th anniversary on the throne have international appeal. Around 2 billion people around the world are estimated to have watched the Royal Wedding of Kate and Prince William and we expect a large global audience for the Jubilee along with countless tweeting, Facebook comments and YouTube videos to be posted globally.” “Already a strong driver in attracting visitors, our “culture and heritage’’ - extending from museums and galleries to castles and stately homes - generates just over £4.5 billion in total spending by overseas tourists and supports 100,000 jobs.” Though the nation is poised for its biggest party in centuries, the weather has refused to co-operate. Spectators are being advised to bring umbrellas and waterproofs with heavy downpours and even thunder predicted. However, it will take more than this to dampen the spirit of millions of Britons who are united in wishing to pay tribute to the Queen who, at the age of 86, is universally respected and admired. As one newspaper put it, “  the 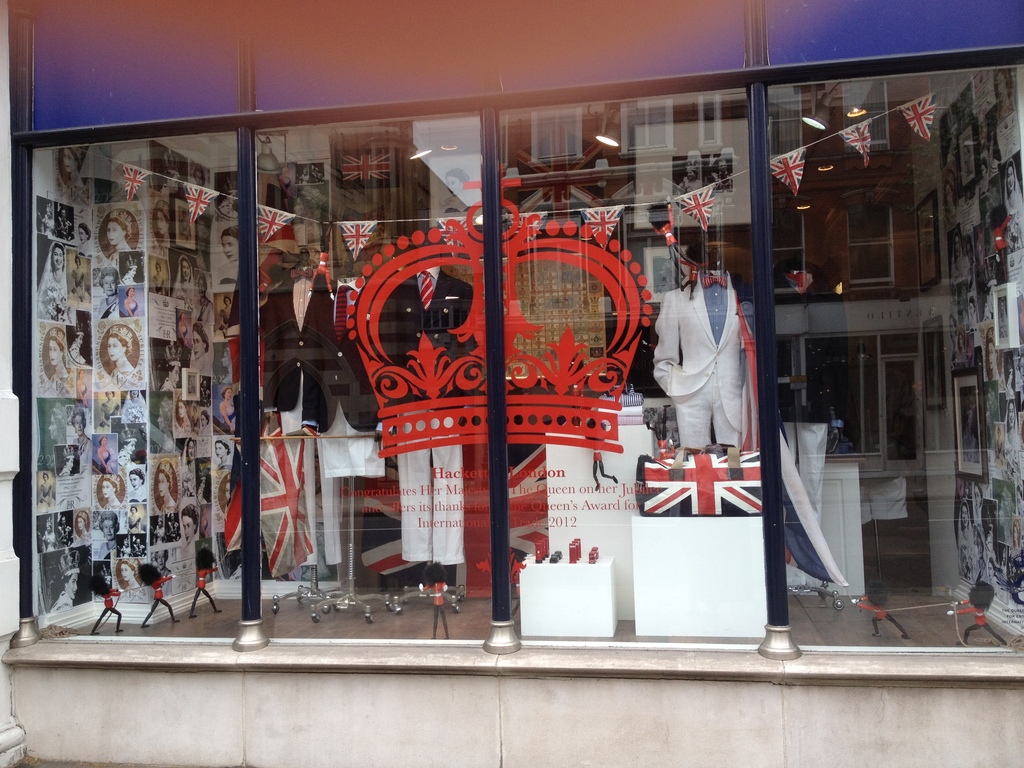 Jubilee celebrations are a chance for the nation to say thank you to the Queen for 60 years of service.”  ENDS