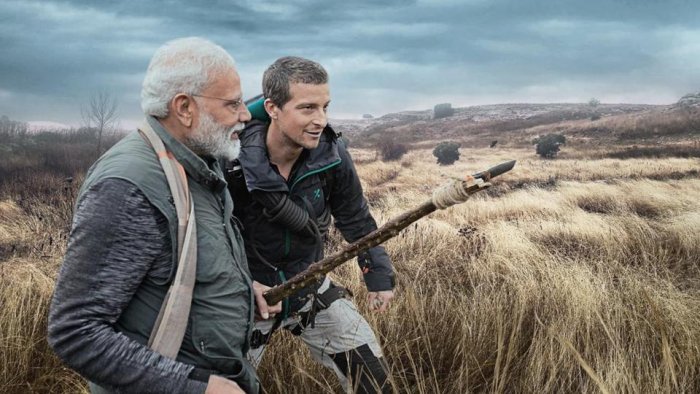 This episode was shot in Uttarakhand’s Jim Corbett Tiger

Finally, the latest episode Running Wild featuring with India Prime Minister Narendra Modi was on aired last Monday. After the hype of 4 min teaser, the fans were desperately waiting for this episode not only in the sub-continent but around the world.

Today this episode is Discovery’s most trending episode and broke the world record by getting more than 3.64 billion impressions on Twitter. It is also the most trending televised event not just in India but around the world too.

This episode was shot in Uttarakhand’s Jim Corbett Tiger Reserve. During the trekking in Jim Corbett, PM Modi and Bear discussed life, nature, country and put lights on environment conservation and climate change.

Let us tell you that — Man vs Wild is a popular show on Discovery channel which is hosted by Bear Grylls. He is a survival expert and shares survival techniques in different conditions and environment on his show. Because of the show’s popularity, it is telecast in more than 150 countries in different languages.

What is the impact of this show in the Tourism of Uttarakhand? 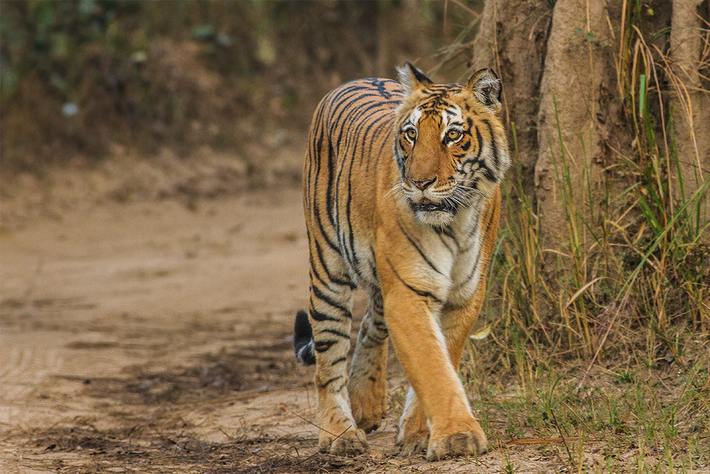 Uttarakhand is a religious state surrounded by the natural beauty in North-India, and tourism is the major source of the state. For developing & promoting Tourism in the region, the state government taking small-small steps but I’m quite sure that, this episode gives a big push to Tourism of Uttarakhand not only in the sub-continent region but promote Uttarakhand tourism globally... Read more