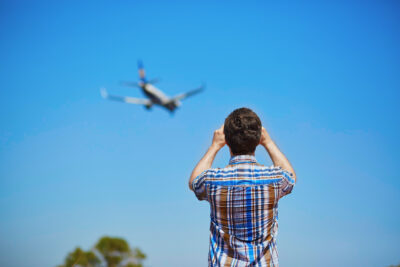 Aviation geeks (more punchily known as avgeeks) are of course folks who are obsessed with aircraft – commercial, military, and otherwise – and who can to a greater or lesser extent quote you chapter and verse on many aspects of mechanical flight, especially when it comes to commercial airlines. 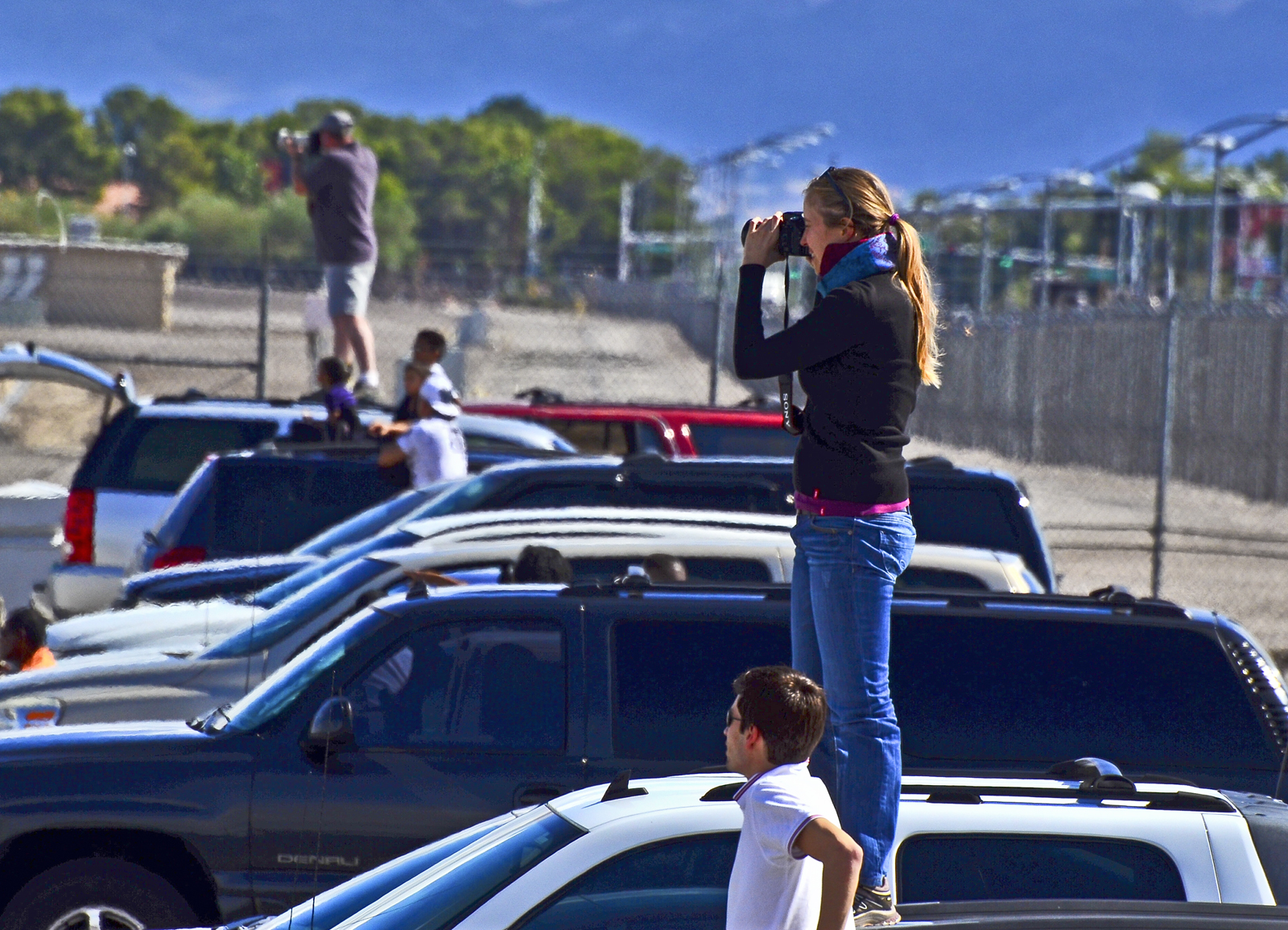 And then there there’s a subset of avgeeks who not only follow the industry avidly but who also spend as much of their free time as possible “on the hunt,” hunkered down for hours around airports watching and usually photographing commercial airliners taking off and landing; in fact, not a few planespotters have been known to plan their own travel to include visits to airports away from home. They tend to make themselves experts on distinguishing characteristics such as fuselage liveries (paint schemes, designs, and logos) as well as aircraft names and registration numbers; many can even discern types of aircraft according to the sounds of their engines. 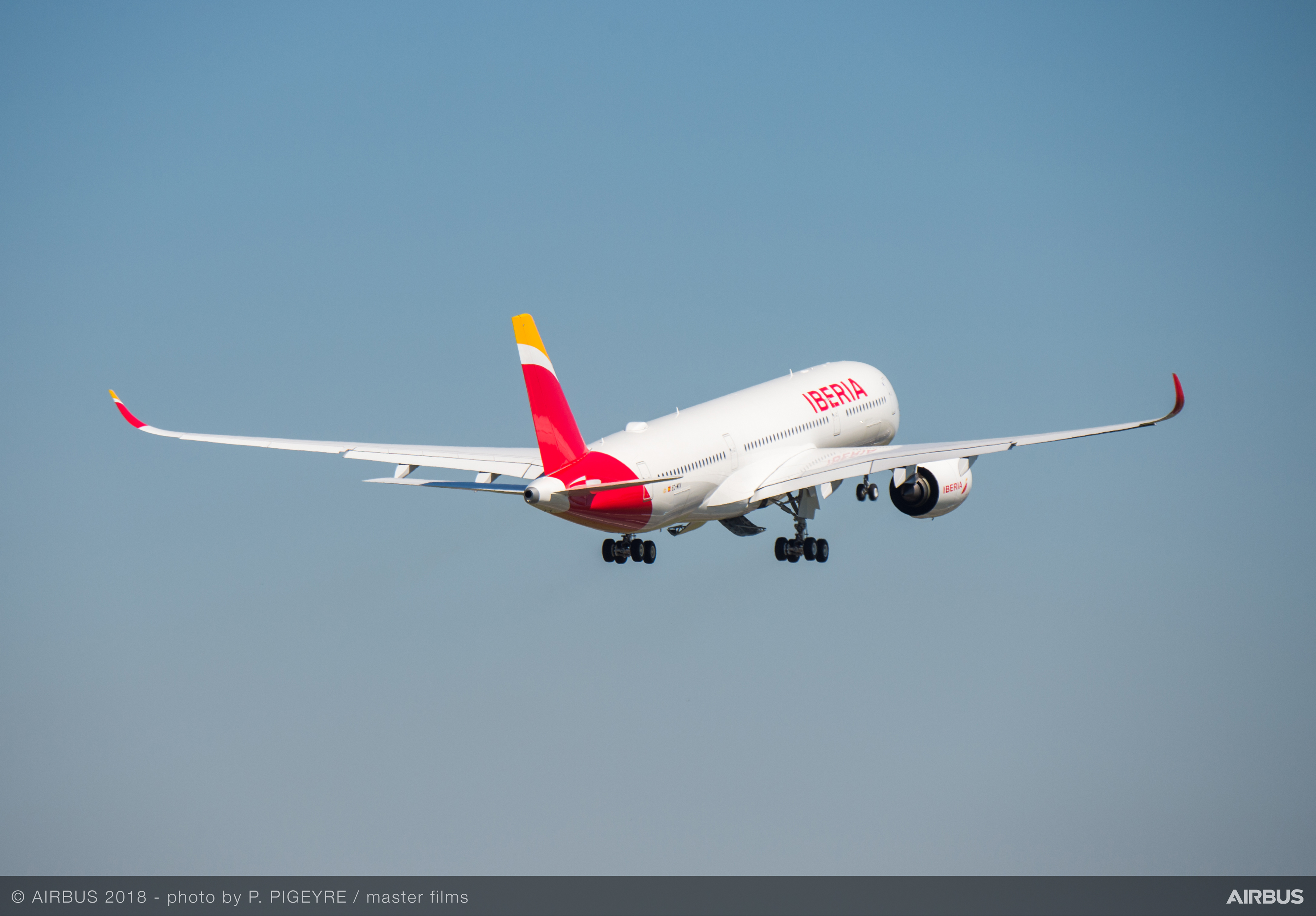 Planespotting is said to have begun during World War II, when Britain's Royal Observer Corps trained and encouraged civilians to identify and report Nazi aircraft. With today’s uniquely dedicated breed, of course, it’s a hobby, and one bordering on the obsessive for some. To capture their airborne booty, spotters invest in high-end DSLR cameras rather than relying on camera phones; communicate with each other via walkie-talkie; and are prepared to patiently endure long waiting periods enduring the heat and bugs of summer as well as the freezing temperatures of winter. They systematically scope out various locations around airports to get the best shots possible, and a number of airports, especially in Europe, even have designated spotting zones (though a handful, like Dubai’s, prohibit it and another handful require planespotters to apply for approval and get an ID card, such as Charles de Gaulle in Paris). 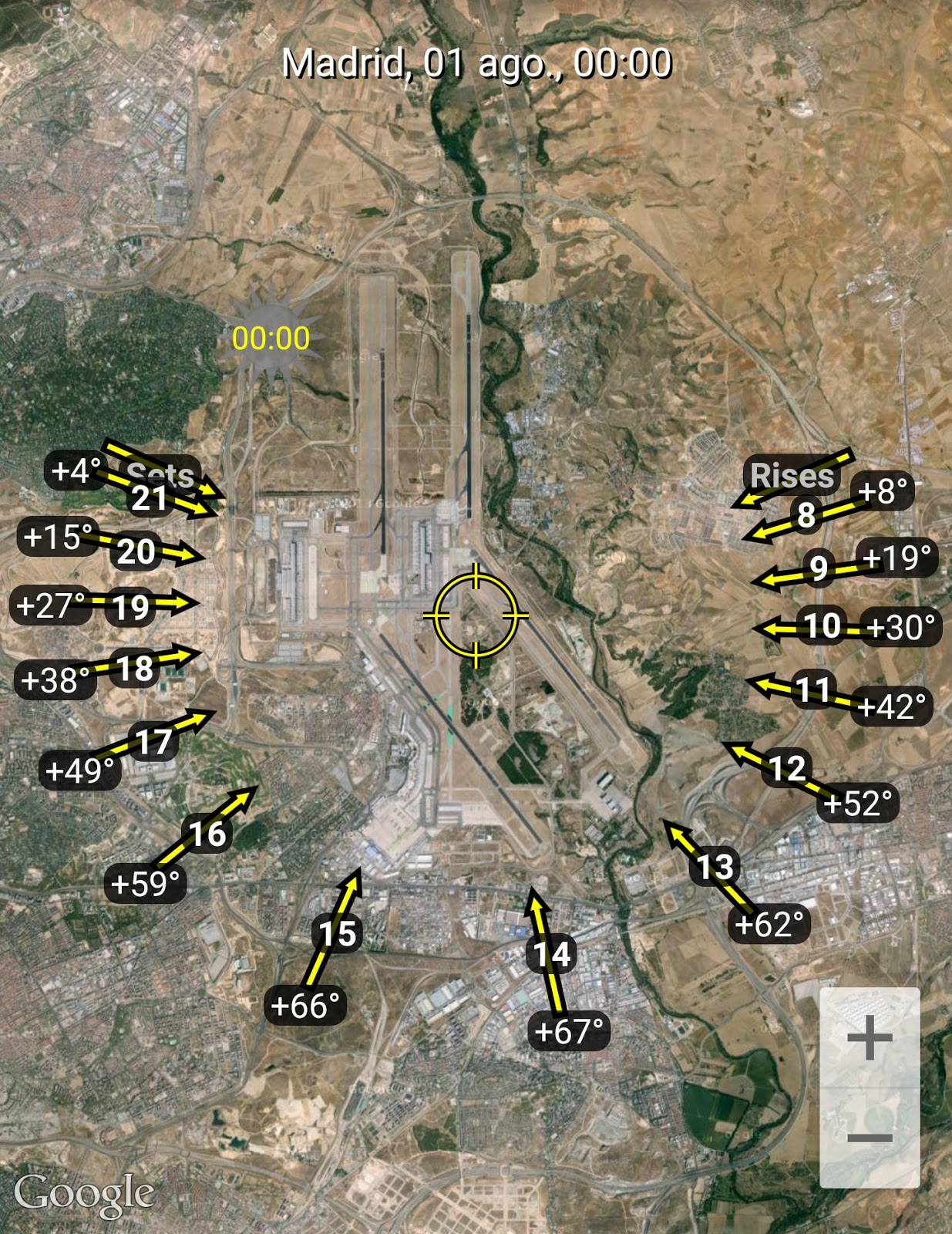 A few spotters even share their favourite areas in online guides such as this one to John F. Kennedy Airport in New York City and this one, to Madrid’s Barajas Airport (above; it’s in Spanish but has a widget to translate into English, and even offers details such as runway layouts, best spotting conditions, and lighting conditions for different times of day). 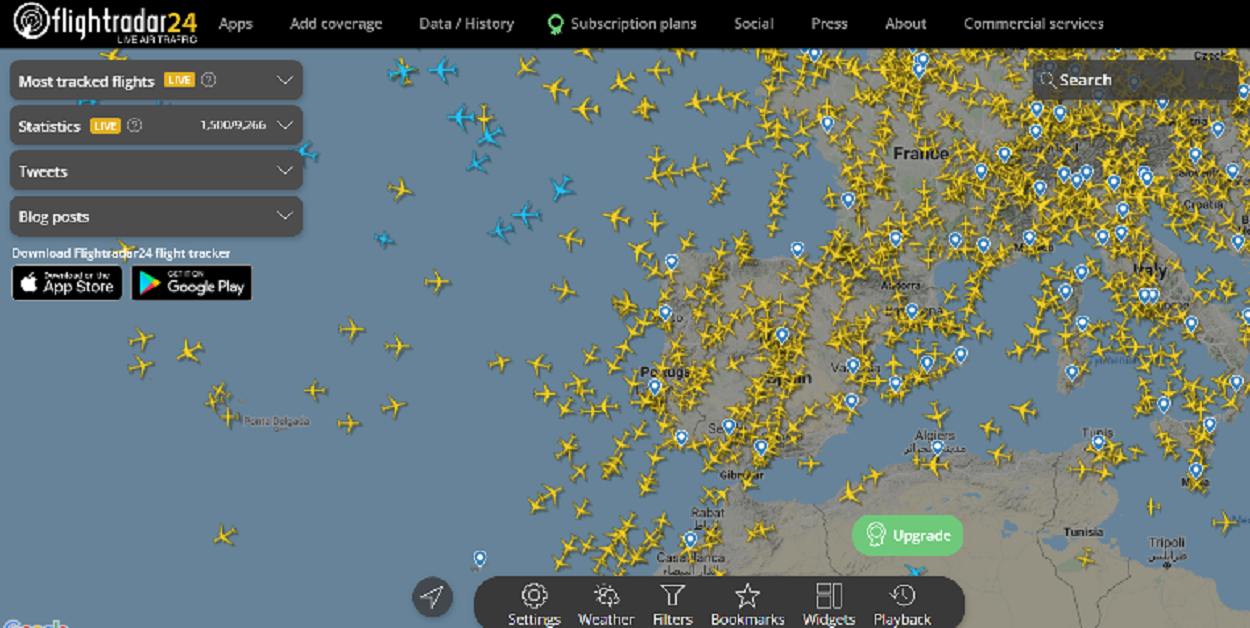 Some planespotters may go so far as to invest in equipment such as ADS-B (Automatic Dependent Surveillance-Broadcast) decoders as well as monitor dedicated websites to track aircraft movements, such as AirNav Systems’ RadarBox and the SBS series from Kinetic Avionics. To that end, too, they make use of websites/apps such as FlightRadar24 (above) and Flightaware, which supply arrival and departure schedules as well as track the locations of aircraft which have their transponders on, and Live ATC is a website and app which lets users listen in on air-traffic controllers in real time.

For more on this remarkable and very singular hobby, check out websites such as Planespotters.net, Spotterguide.net, and Jetphotos.com. And please let us know in the comments: are you a spotter? Why do you love it so much? And if you’re not, does this intrigue you? Why or why not?