Perth, capital of West Australia, sits where the Swan River meets the southern coast. Sandy beaches line its suburbs, and the huge, riverside Kings Park and Botanic Garden on Mt. Eliza offer sweeping views of the city. Perth has emerged as a most popular visitor destination because of its spectacular green parks, glittering skyscrapers, beach and the adventure world. Perth rises to eighth on world’s best city and it is one of the most liveable city. The peak season is from September to November as it has spring time and sunny days are uninterrupted by rain and is comparatively less humid. Perth is also home to Kings Parkone of the world’s largest inner city park, beautiful wineries, and stunning beaches where you can even swim with wild dolphins. 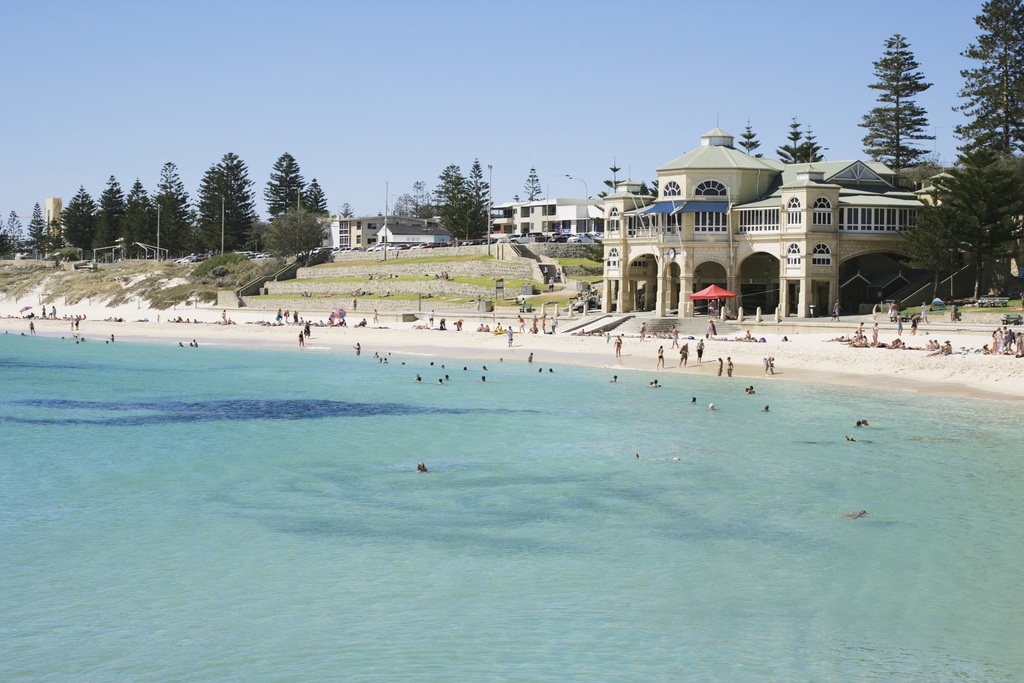 The night life of Perth is fairly exciting. Walking along the river side is the most amazing excluding the sunsets. Perth is also known as “The City of Lights” as as city residents lit their house lights. Bars, clubs, discos, restaurants, theatre, music and dance makes the night life even more excited. The place also offers comedy clubs and other entertainments. The most popular dance clubs are Northbridge, Subiaco and Fremantle.

The Aboriginal culture is one of the oldest known living culture which is being regarded in Perth. Music lovers are a treat to the city. Perth is also emerging as a comedy city, with hilarious local and international acts at special comedy clubs. Retail shopping in the Perth is focused around Murray Street and Hay Street. The travellers
were keen to enjoy the life of the city. The budget hotels are easily available in the Perth. The city is well connected to other parts of the country, therefore, the communication is much easier.

Perth has one main airport in which number of flights come in from different parts of the world. The airport serves both domestically and internationally. September to November is the best time to visit there, therefore, the flights are quite costly. During December to February, flights are easily available at reasonable prices due to extreme hot temperature. June to August is low season due to lot of rain, therefore, cheap flights are available. March to May is the second season when people can travel as the days are warm and are perfect for the beach. The flights that travel from London to Perth are Etihad Airways, Jet Airways, Malindo Airways and many more.