Our Honeymoon and 1st Wedding Anniversary at Kuttikanam

It is being more than half second the phone was ringing as I was busy in the kitchen I was unable to attend. The call ended. Again I resumed back to my kitchen households. It was nearly 8 pm and I hadn’t finished my cooking. Again the phone started to ring. This time however I managed to attend the call. It was Raina, my best friend since college days. She is the only person whom I try to keep my contacts. She used to call me often. We always stood with each other during thick and thin. As I was too busy in the kitchen I inquired why she called at 8 pm, usually, she used to call either at noon or late nights. She said that she has uploaded some of her and hubby honeymoon photographs on Instagram and Facebook and also wanted me to go through. After having a formal talk I again went to the kitchen. When savouring the dinner I showed my hubby her honeymoon images. More than her I was staring on the alluring backdrops. I and my husband were truly lured by the emerald surroundings. After having the sinner more than me it was my husband who wished to celebrate once the honeymoon trip. As our first wedding anniversary is commencing within three months, we both wanted to make it into a special one. To make our wedding anniversary memorable we decided to celebrate that day with shopping followed to candlelight dinner. But all the plans were changed, the moment we saw Raina’s photographs. We decided to celebrate our second honeymoon tour and first anniversary in an unexplored place.

How we switched from Munnar to Kuttikanam? 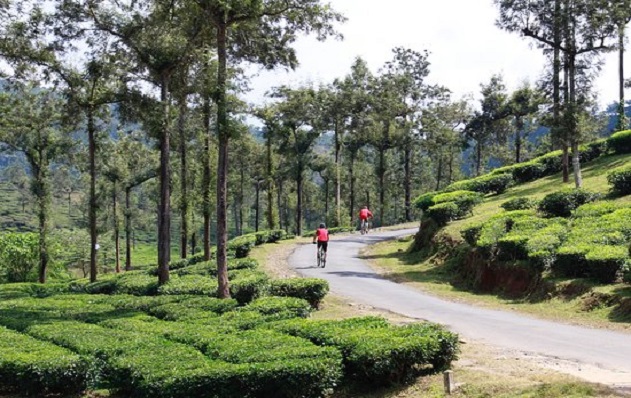 We dedicated that night extremely for finding an exquisite tourist destination. As we all knew that the southern parts of India carry many astounding wonders of nature. We started to surf for the same on the internet. While surfing on the internet we came across the mind-blowing tourist destination called Munnar and Thekkady. We did not know how the amusing images of the region grabbed our hearts. As we are from Delhi we are unaware of Kerala and their culture hence we thought of seeking their honeymoon packages from any of the well-renowned travel planners. And at last, we found Dream Holidays. It was really hard for us but still, we waited for the next morning to talk with their customer support staff. The next day we called them and expressed our wish to avail of their tour packages. As we wanted cool ambience and secluded atmosphere we told them we want to visit Munnar. They replied as Munnar is one of the most popular tourist destinations we hardly find space to enjoy our private moments. Hence they have been curating a new tour package to Kuttikanam, it is one of the tourist destinations and offers plenty of sightseeing places as well as provides opportunities to practise adventurous games.

Exploring the magnificent beauty of Kuttikanam

We were so thrilled as if we were celebrating our honeymoon for the first time. We boarded the flight to Cochin International Airport. From there it took nearly 2-3 hours to reach the destination. The potholes on the road and traffic affected our smooth journey. To make us entertain our tour guide shared some vital information about the Kuttikanam. As we were ascending to the high range we really became dumbstruck. The audacious beauty of the region marvelled our hearts. Situated at an elevation of 3500 feet above the mean sea level Kuttikanam is known to be a haven for nature lovers and travel enthusiast. Hundreds of people visit the iconic destination to revitalize their mind and body. The amusing the hill station is encompassed with a picturesque landscape and amusing plantations of tea and cardamom on all the four sides. It is also known to be a haven for rare and endangered species of fauna and flora. 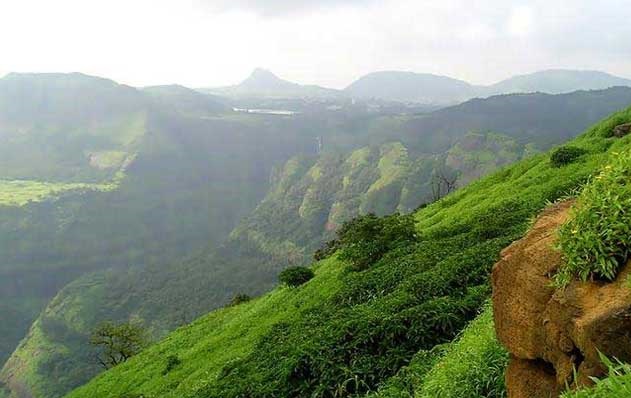 Peermade is a fabulous tourist place in Kuttikanam. The region is encapsulated with green meadows of tea and cardamom. Reaching over there we were totally confused about what should be done first either to lick romantic images of us or to pluck different flavoured tea leaves. However, the cool breeze carrying the aroma of spices and tea made us fall in romance. Peermade was once to be known as a summer getaway for the royal kings of Travancore and British officials.

Ammachi Kottaram is one of the haunted and abandoned buildings situated in the minds of Kuttikanam. It was a new experience for us (maybe for all newly married couples who visit a new place during their honeymoon trip) visit an ancient old building constructed by the officials of the royal king of Travancore. Due to ignorance from the present government, the palace has been turned into a haunting building. It was really hard for us to locate the palace. The lanes leading to the palace was unpaved and also there were no signboards. But we were not ready to lose hope. At last, we found the palace; it was encircled with long green grasses. As we tried to enter the palace an old man (from where we did not know) appeared in front of us and inquired for why visiting the palace. He behaved to us like he did not see any humans for a long time. After paying a small tip he allowed us to explore the beauty. If it was well-maintained it would turn out to be an eye-catching site among tourist.

Followed to the exploration of the Ammachi Kottaram which actually meant ‘Mother’s palace in the colloquial language we proceeded to Valanjaganam waterfalls situated within the Kuttikanam. Words are really insufficient to express the magnificent beauty of the cascading waterfalls. Like small kids, we enjoyed the enticing beauty of the waterfall. Before bidding adieu to Kerala we celebrated our first anniversary in one of the reputed resort. The candlelight dinner carried may mouth-watering dishes prepared in traditional Kerala style. Over there we saw many tourists hailing from various parts of the country enjoying the scenic beauty by purchasing tour packages to Kerala at cheap prices. After spending one more day in Kuttikanam we moved back to our hometown. The trip to Kuttikanam was really an unforgettable journey in our life.