4 Places to Hit the Sands in Sydney's Northern Beaches 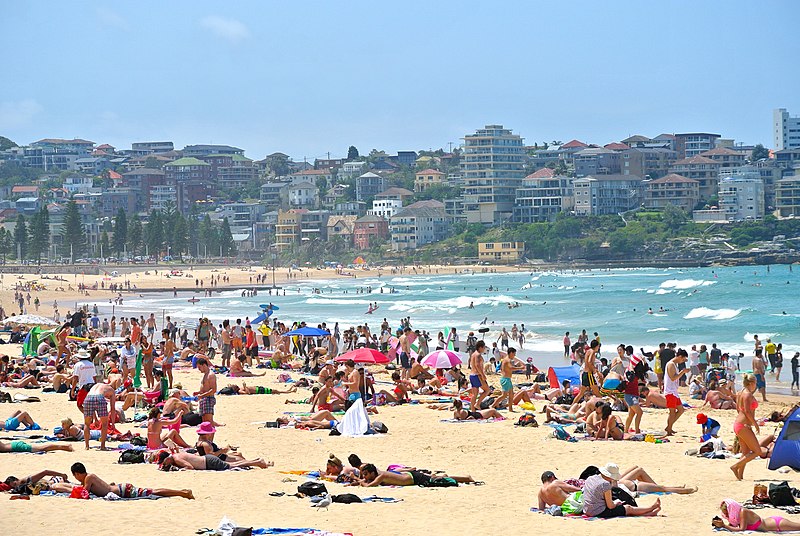 The Northern Beaches district on a peninsula on Bantry and Caneel Bays in the coastal suburbs of Australia's biggest city offer something special - most particularly beautiful golden strands and spectacular views. With 30 kilometres of shoreline, the resort towns up here serve up a paradise and laid back lifestyle that begs the question of why people who live there would ever leave. Depending on distance away from Sydney, you can reach them by car and/or ferry in 15 minutes to two hours, and there are also a number of companies that offer tours combining beaches and ecotourism; the one that particularly stands out for a private tour with plenty of nature and wildlife is our very own Sydney Tours.

Here are four of the most prominent Northern Beaches towns, each with something a little different to offer (and keep in mind that high season is Down Under's winter, December through March):

Perhaps the best known (and also the closest to downtown Sydney) of the Northern Beaches (top) provides a sheltered harbour on one side as well as a beautiful ocean beach on the other side. With a population of just under 16,000 occupuying just one square mile, Manly offers a pretty amazing marine reserve, complete with colourful fish, sting rays, even small (and pretty harmless) sharks. Surfing is of coursehuge here, but there are myriad other water activities including kayaking, snorkeling, parasailing, and jetskiing, with plenty of equipment rentals available. Plus it has a great café culture as well as shopping along its main drag, Corso, and adjacent streets. 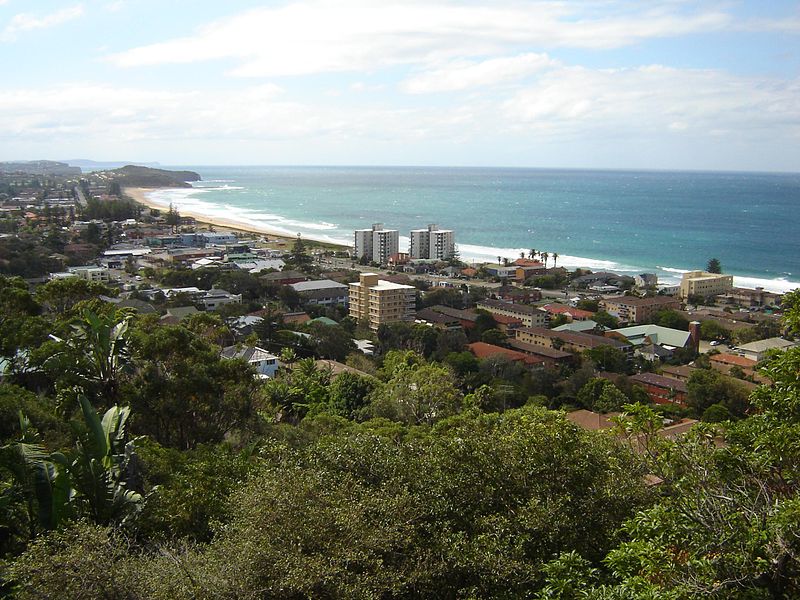 Just a bit farther north of Manly and less than half its size, "Roy" boasts the NB district' longest beach, running 3.4 kilometres from Collaroy proper to up to Narrabeen and another surfing and windsurfing magnet (especially apt for beginners), with four surf lifesaving clubs as well as swimming pools at either end that are often bombarded by waves in heavy storms. The main drag here is Pittwater Road, with another array of shops, services, restaurants, bars, and cafés - where in winter you're quite likely to run into people wearing no more than their swimming costumes.

On a peninsula a bit farther away still (just over an hour from Sydney), "Palmy" is known as a small (pop. barely 1,600), exclusive mecca for holiday homes of the rich (at one time one of Australia's millionaires had a helipad on his holiday home but it had to be removed due to noise complaints by neighbours). And so its 2.3km beach is much calmer and more uncrowded than many other local beaches. At its northern end, visitors can hike through nature reserves; dine in several award-winning restaurants; and tour 139-year-old Barrenjoey Lighthouse.

For an even more get-away-from-it-all vibe, hop a fast boat in Palm Beach for a ten-minute ride from Palm Beach to the Basin in Ku-ring-gai Chase National Park. Here you will find people camping and barbecueing as well as swimming, kayaking, and fishing withn the protected netted area. On the surrounding paths you may also be lucky enough to spot wallabies, goannas, and bush turkeys.

For a fair dunkum sampler of what this region has to offer, consider Sydney Tours' Northern Beaches Tour, including visits to Manly, Palm Beach, and Ku-ring-gai Chase National Park. And be sure to bring your swimming costume!