Travel from Asakusa,Tokyo to Nikko (113 miles) and Aizu (55 miles farther) to Combine an Early Experience of Fall at Japan's Highest Altitude Lake with an Introduction to Samurai Culture in a Castle Town.

The northern part of Honshu, Japan's main island, offers so much in the autumn.  Nikko's majestic Lake Chuzenji – Japan's highest altitude lake – is approximately a two-hour train ride north of Tokyo's Asakusa station, followed by a 30-minute bus ride.  Here colorful foliage arrives about a month earlier than in Tokyo.  After enjoying the vivid colors and natural surroundings, travelers should continue to Ouchi-juku (20 miles) to immerse themselves in samurai culture and street scenes preserved as if in the Edo period. Next their journey (just over six miles) should take them to the Aizu Clan School Nisshinkan to learn more about Japan and its historic culture. A Tobu Chuzenji-ko cruise offers picturesque 360-degree panoramic views of the fall colors. The boat is scheduled to operate in the morning and early afternoon between mid-October and early November, with departures every hour from 9:30 am to 3:30 pm. 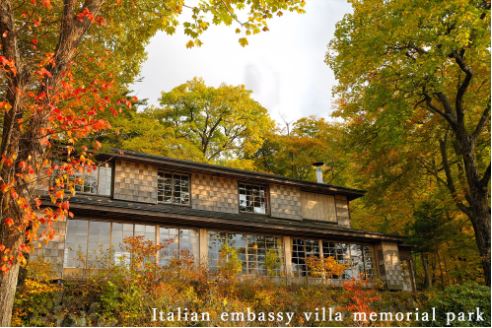 Next, visitors move on to the British Embassy Villa Memorial Park with its stunning lake views. Both venues offer light meals.

Aizu offers the Experience of Edo-Period Traditions and Samurai Culture

A ten-minute taxi ride from Yunokami Onsen Station (30 min. from Nishi Wakamatsu Station) on the Aizu Railway is Ouchi-juku, a village preserved in samurai-period style. With rows of thatched roofs, the traditional scene takes travelers back in time. 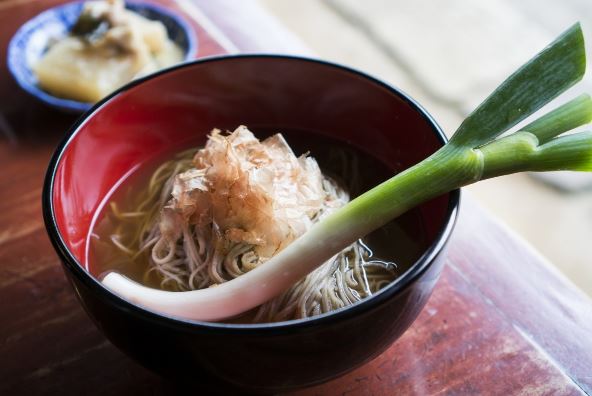 Visitors can soak up the atmosphere and then try the local food favorite: negi soba - buckwheat noodles served with a single long leek instead of chopsticks! 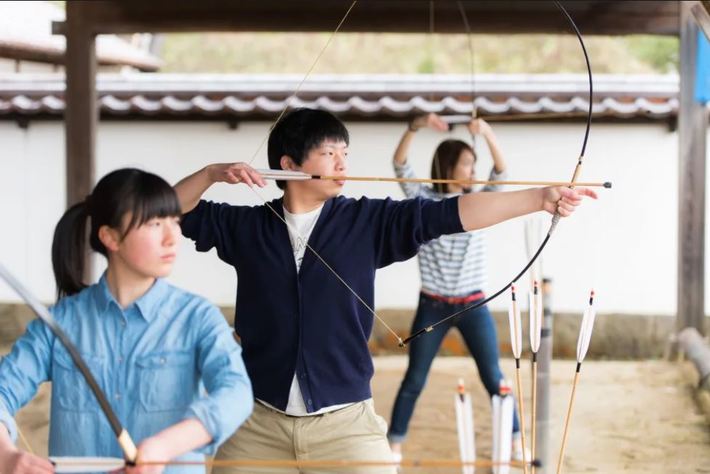 The trip ends with a tasting session at Homare Sake Brewery in Kitakata (ten minutes by taxi from Kitakata Station, JR Ban'etsu West Line), a century-old establishment with an attractive garden, especially when the golden and crimson colors of fall are in view.

The Yuttari Aizu Tobu Free Pass (yuttari meaning "relaxing") saves money on travel between Asakusa Station in Tokyo and Nikko/Aizu stations isn't free, but does allow free travel at discounted rates It provides passengers with a return ticket between Asakusa Station, in Tokyo and Shimo Imaichi Station in Nikko area, as well as unlimited travel on specified rail and bus routes in the designated area between Shimo Imaichi and Aizu, making sightseeing in the above areas affordable and convenient.

TOBU Railway Company, Ltd. is a major Japanese corporation consisting of approximately 90 companies. The Tobu Railways offer the longest operating distance in Metropolitan Tokyo and lead to numerous tourist attractions including  Asakusa and Tokyo SKYTREE TOWN in Tokyo; Nikko and Kinugawa Onsen, famous its world heritage sites and hot springs; the Tatebayashi and Ashikaga areas, known for beautiful blooming flower fields; and Kawagoe, where the atmosphere of the old Edo era lives on. Tobu is also invested in numerous luxury hotels, including the highly anticipated Nikko Fufu Resort and Ritz-Carlton Nikko, both of which will open in 2020, in time for the Tokyo Olympics.