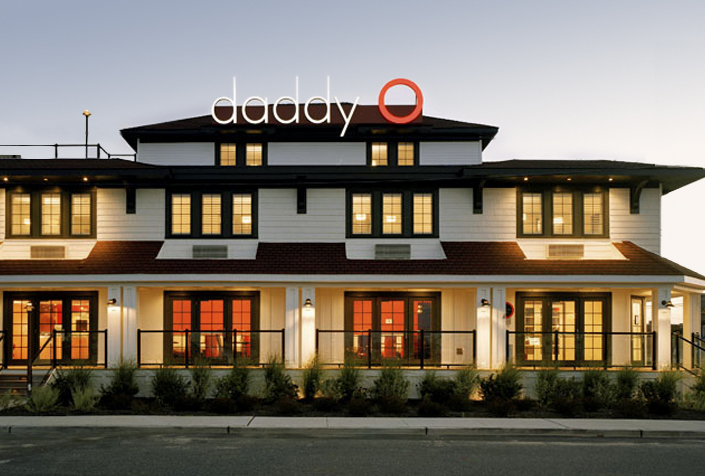 As September ‘19 edged towards October, the fam and I had an open weekend, and we wanted to see if we could squeeze in one last blast of summer (OK, make that post-summer) at the Jersey shore.

The weather was supposed to be clear, bright, and in the high 70s Fahrenheit with zero humidity during the time that we were planning our jaunt, so the universe was telling us that this getaway idea was a good one.

We have a special affinity for Long Beach Island, which is an 18-mile-long, north-south stretch of land that’s packed from late June through Labor Day with 100,000-plus visitors from New York, Pennsylvania, Connecticut, and of course New Jersey itself.  Thanks to the timetable of our journey, LBI would be quiet, peaceful, and almost completely devoid of those pesky bennys and annoying out-of-towners who invade the island during the summer season. Our aim was to find a top-rated hotel that offered a more fashionable, full-service experience than what’s available at the usual motels on the island.  Hotel LBI, which had recently opened, was a candidate, but its address - for us - wasn’t optimal:  it’s situated on a roundabout that’s surrounded by flows of traffic entering and exiting LBI.  It’s also a ten-minute walk across a series of busy streets to get to the beach (we preferred a beachfront hotel). 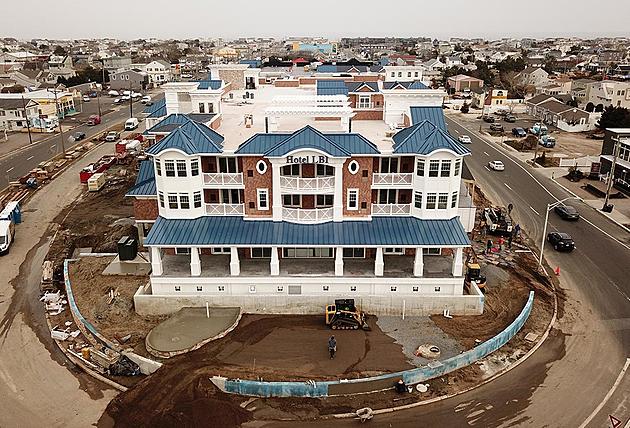 It didn’t take long when doing our research for us to discover the Daddy O Hotel, which is conveniently located on Long Beach Blvd. in Brant Beach and is a zippy five minute drive from East Bay Avenue (the bridge road that brings you mainland NJ to LBI).

Daddy O has stellar guest reviews, for both the hotel...

Beach-wise, it’s a two minute walk from the sand, and it also offers free parking across the street from its entrance on E. 44th Street. 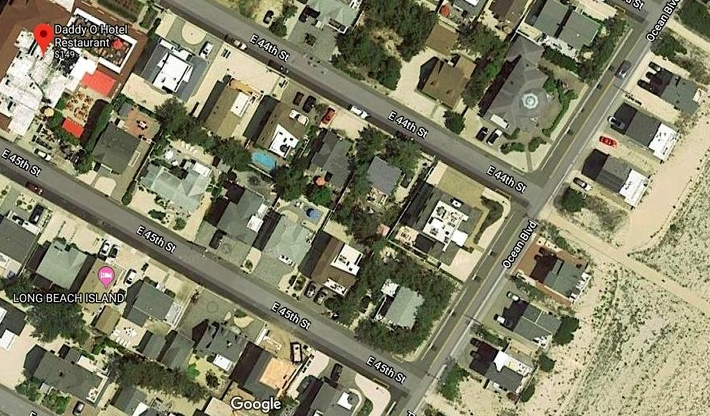 The online images suggested a super cool ambiance and a confident boutique energy: All of those positive supporting details added up to a big “WE’RE IN!” from the squad, and we locked in the specifics for our weekend escape. 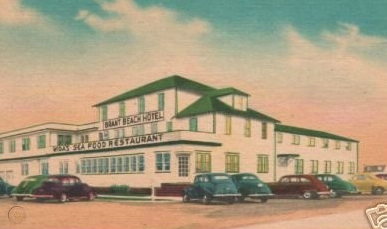 
Daddy O has three floors and 22 rooms.  Its common areas on the first floor (including the elevator and stair wells) are decorated with kiln-dried wood that was reclaimed from a barn in upstate New York.  Surfboards and vintage photos of early 60s-era surf cats 'n' kittens adorn the walls.  The lighting is soft and the background music mix is upbeat and eclectic. The long hallways where the rooms are located are neatly lit and the floors slightly buckle in spots (the wood beneath the carpeting is the building’s original bones, and some of it has warped over the years). The Garden Patio & Rum Bar, steps from the lobby, is tranquil, lushly landscaped, and has plenty of comfortable seating for hanging, drinking, and dining. The Rooftop O Bar, which was named as one of the top ten rooftop bars in the U.S by The Daily Meal, is ideal for unwinding or - if there’s a crowd - energetic mingling under the sun or the stars. Our room was stylish, clean, and offered ample space for our stuff.  Surf photos - plus pix of those ubiquitous cats 'n' kittens smiling down on us - decorated the walls, and the beds couldn’t have been more comfortable (all of us had long and deep sleeps every night). The well-lit, spotless bathroom had sharp and modern features (a wall-mounted magnifying mirror was a very nice addition), and the shower had a powerful stream with plenty of floor space to move around in the stall. 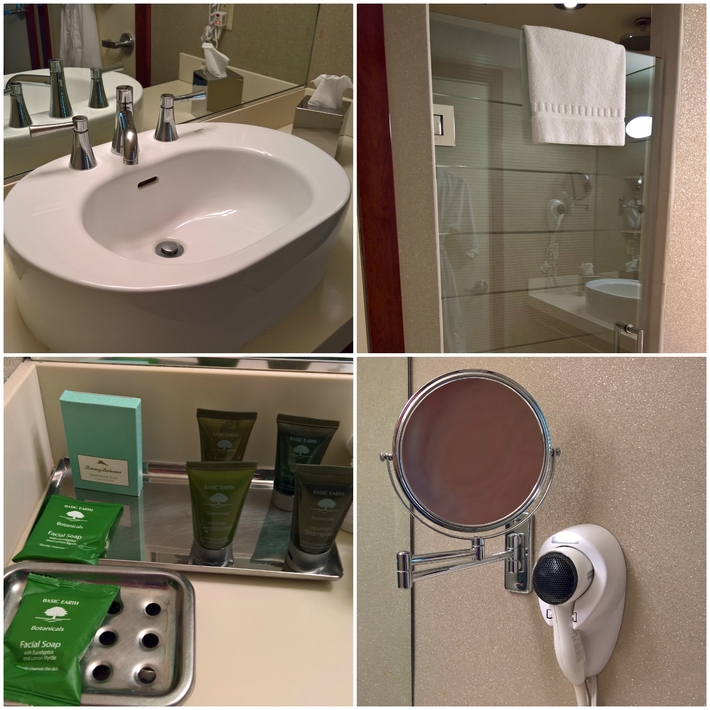 After unpacking, we headed down to the Garden Patio & Rum Bar for lunch.  Our meal included: 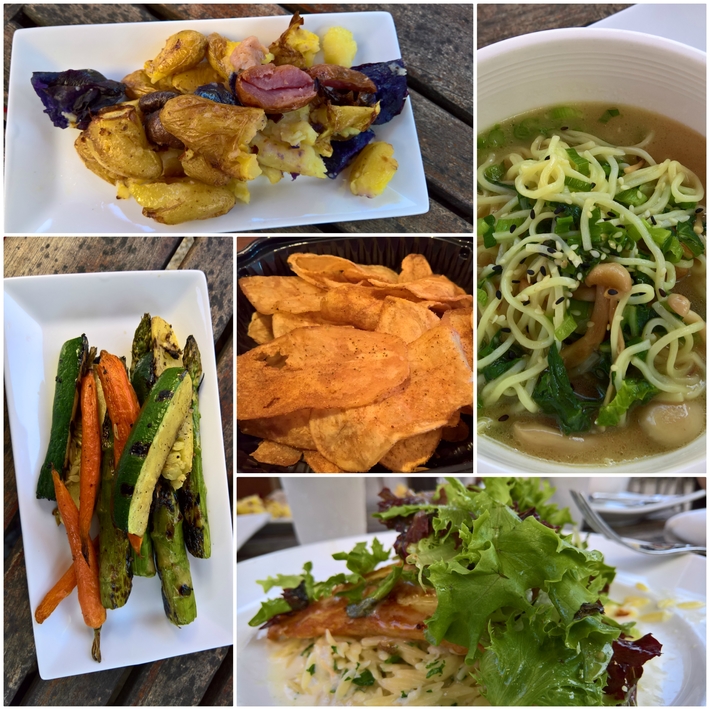 Everything that we ordered from the restaurant was fresh, beautifully presented, and really delicious (the vegetables dishes were especially outstanding, and the Old Bay Chips were crisp and packed a satisfying spicy kick).  Noteworthy FYIs about Daddy O’s food and beverage offerings: 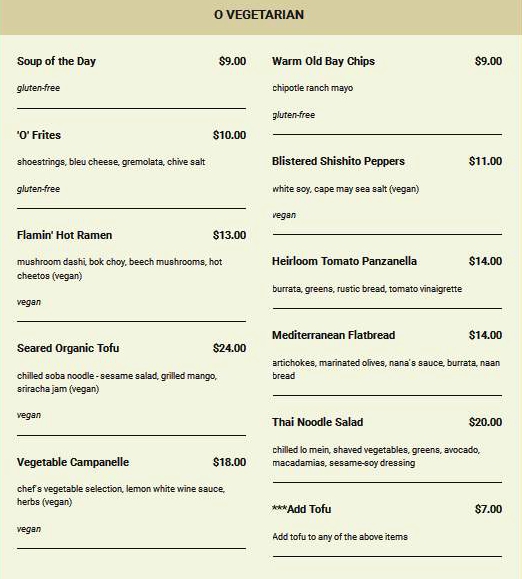