Starting in December 2016, Costa Rica is the new hub for low-cost flights to explore other destinations in Latin America.

The great thing about Costa Rica is its strategic location in Central America, so close to numerous other countries that also are fascinating to discover on vacation, like Panama, Guatemala, Mexico, El Salvador, and Honduras’ Caribbean island of Roatan.

Starting in December 2016, regional airlines will offer low-cost flights between destinations in Latin America and Costa Rica, making it a great home base to explore the region. Air Panama will start flying twice weekly between San Jose, Costa Rica and Roatan Island in Honduras, a top site in the Caribbean for snorkeling and scuba diving. Prices start at $169 roundtrip. Air Panama currently flies daily from San Jose to Panama City and to the island archipelago of Bocas del Toro off Panama’s Caribbean Coast, near the Costa Rica border. Roundtrip flights average $297 and $272 respectively.

The Colombian airline Wingo, affiliated with Panama’s Copa Airlines, will begin routes between Costa Rica and Panama and Guatemala starting on Dec. 1. Wingo will fly from San Jose, Costa Rica to Panama City five times a week from Thursday to Sunday; and from San Jose to Guatemala City three times a week on Mondays, Thursdays and Saturdays. Fares roundtrip to Panama can be found for $124 and for $156 to Guatemala. 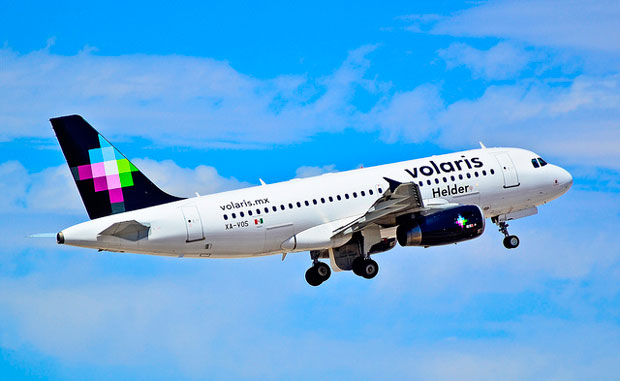 VECA Airlines out of El Salvador offers daily nonstop flights from San José to San Salvador, and from there, travelers can connect to routes to Managua in Nicaragua, and to Guatemala City. 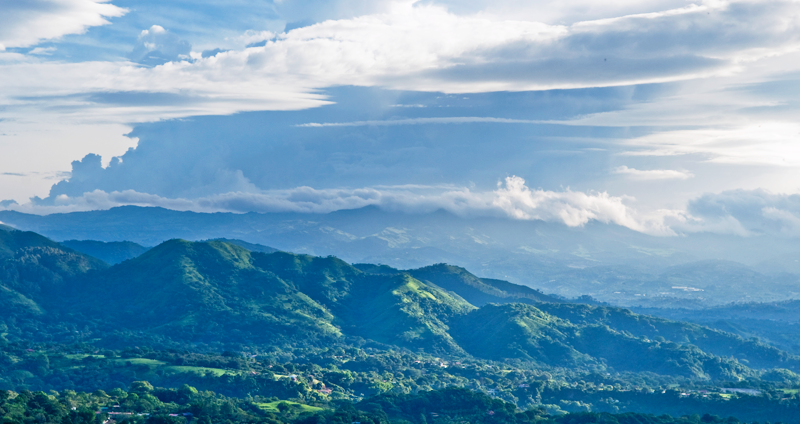 Looking to live in Costa Rica? Or visit for an extended stay?

Living internationally, especially in a country with a lower cost of living but not a lower standard of living – like in Costa Rica – has become very popular. Find out the cost of living in Atenas, Costa Rica with Pure Life Development of Atenas real estate agency.