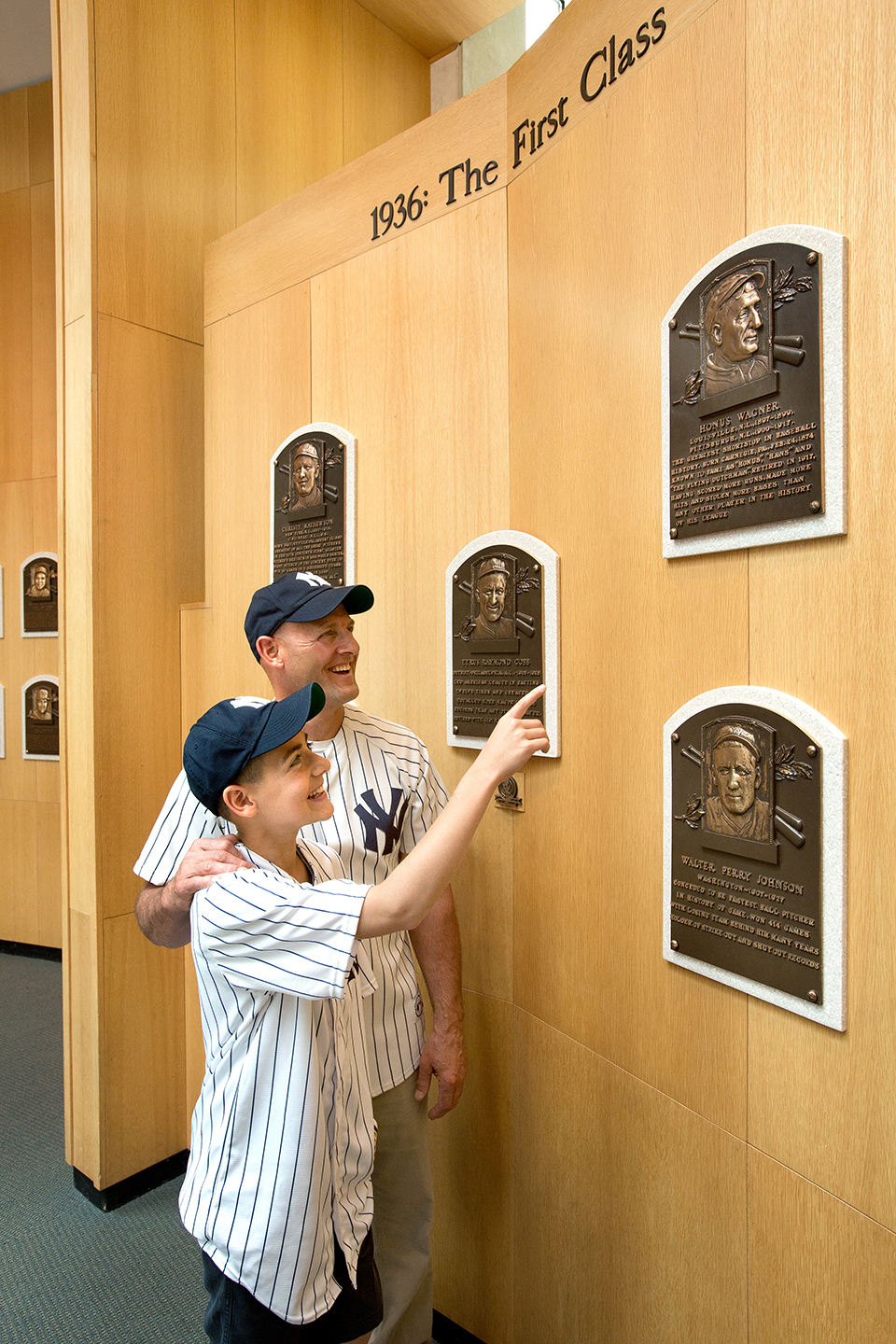 Louis Kaplan is channeling his childhood.  While a youngster, he collected baseball cards which he stored in boxes and treasured as souvenirs of the USA's favorite pastime.  Decades later, he’s reliving that time while visiting the National Baseball Hall of Fame and Museum in Cooperstown, upstate New York.

Opportunities to recapture memories from the past are of course not limited to baseball, nor to New York. From Coca-Cola to cars, movies to museums, chapters of times gone by await discovery.  Some may be close to where you live.

One exhibit at the Baseball Hall of Fame traces the history of the cardboard collectables from 1878 to today.  Another showcases cards imprinted with the photo and statistics of famous players like Babe Ruth and Jackie Robinson.  A surprising twist is a section devoted to “error cards,” which had misspelled names and other mistakes. 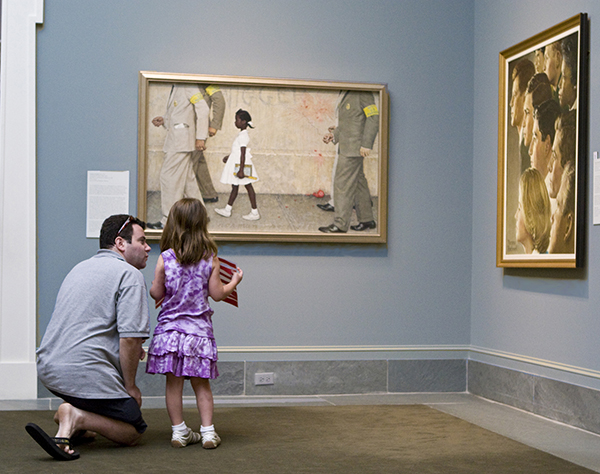 Paintings rather than pitches also prompt memories of the past, and few evoke nostalgia more than those of Norman Rockwell.  His images portrayed virtually every aspect of American life and culture.  His best-known works were cover illustrations for The Saturday Evening Post magazine between the 1910s and 1960s.  The Norman Rockwell Museum in Stockbridge, western Massachusetts is home to a treasure-trove of the artist’s paintings, sketches and studies.

Shaving mugs, colorful striped poles and elaborate padded chairs are among exhibits at another museum.  The National Barber Museum and Hall of Fame in the suburbs of Columbus, Ohio recalls the heyday of old-fashioned barber shops and traces the history of barbering back to the Egyptian pharaohs, when instruments were fashioned from oyster shells. The Hall of Fame honors giants of the trade like the man who founded the first barber school in the United States in 1893. 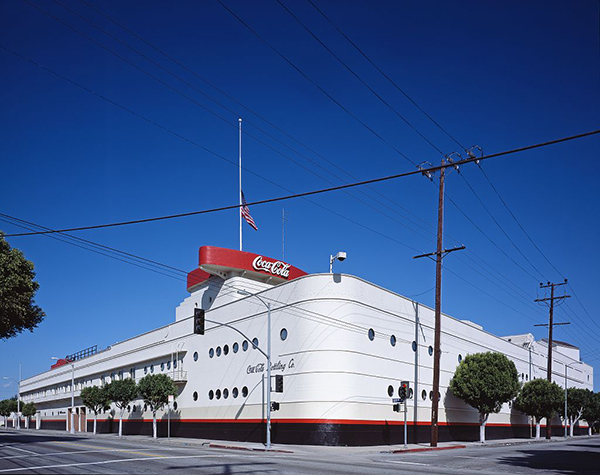 Two iconic brand names that have been known around the world for decades are celebrated in other places. Atlanta's World of Coca-Cola traces the history of that beverage with a film, artifacts and interactive exhibits. A Coke syrup urn from 1896 sets the stage and a "Virtual Taste Maker" invites visitors to create flavors the way early pharmacists did.  One high point is the "Vault of the Secret Formula," where the legendary recipe for the soft drink is secured.

The story of an even older creation is told at the Levi Strauss Visitor Center in San Francisco.  It began in 1852 when an immigrant by that name from Bavaria opened a dry goods store during the height of the Gold Rush.  When he patented the process of putting rivets in pants for strength, the world’s first jeans were born.  That’s part of what comes to life at six museum-quality pavilions.In-jean-ious!

Any back-to-the-past journey requires places to eat, and some immerse diners in the feel, and food, of yesteryear.  The Forks Resort Restaurant, a lakeside diner in California's Sierra National Forest, has been family owned for four generations, and has a 1950s diner setting and prices to match.  A hamburger costs $5.60, a double ‘burger $6.95, and hungry folks often end their meal with old-fashioned ice cream pie washed down by a root beer float.

At The Coffee Shop in Jackson, North Carolina, the entire menu is priced below $10.  The popular spot has been serving home-cooked meals since 1926 in an atmosphere enhanced by vintage photos, signs and an old jukebox.

What could be finer after dinner in a diner than taking in a drive-in movie?  Back in the 1950s, more than 4,000 drive-in theaters dotted the American landscape, and were a popular pastime place for people of all ages.  While only about 325 outdoor motion picture venues are operating throughout the country today, they continue to offer hints of history.

The past meets the present in Atlanta at the Starlight drive-in, which has been a local landmark since 1949.   The Art-Deco décor, choice of four screens and appeal of natural social distancing are among attractions that account for its continued popularity. 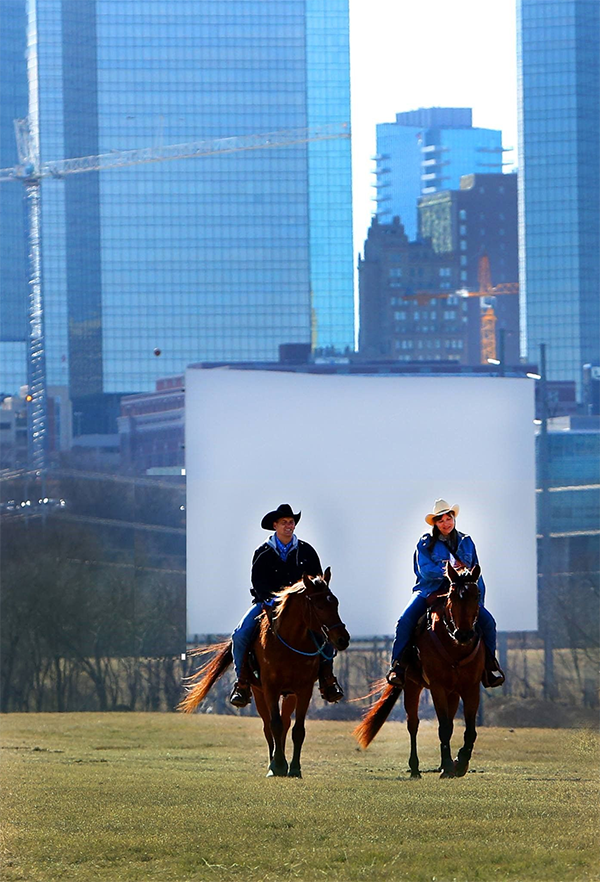 Texas has always been (and some of it still is) is cowboy and cowgirl country, so it’s no surprise that wranglers in Fort Worth may ride their steeds into the Coyote Drive-in. Convenient hitches provide a place to park their animal as the movies are shown.

Through the early to mid-1900s, U.S. Route 66 was a primary thoroughfare followed by adventure seekers, people migrating westward during the Dust Bowl days and others.  It was one of the original roads in the national highway system commissioned by the federal government in 1926.  It ran nearly 2,550 miles from Chicago to California, passing through eight states.

Route 66 was immortalized in the novel The Grapes of Wrath by John Steinbeck, as well as a 1960s television series and the popular song Get Your Kicks on Route 66.  While it has been replaced by other stretches of road and removed from the U.S. highway system, sections in Illinois, Missouri, New Mexico and Arizona have been designated as a National Scenic Byway.

In places, old-time diners and quirky shops dredge up memories of former glory days.   POPS in Arcadia, Oklahoma is fronted by a 66-foot-tall soft drink bottle which advertises the fact that it serves more than 700 flavors of soda pop. The aptly named Midpoint Café in Adrian, Texas touts itself (almost accurately) as at the center of the original Route 66, and also is famous, or infamous, for its "Ugly Crust Pies. And the title of the USA's longest still-operating restaurant belongs to Ariston Café in Litchfield, Illinois, which has been feeding hungry diners since 1935.