5 Top Attractions in Mount Abu, the Only 'Hill Station' of Rajasthan, India 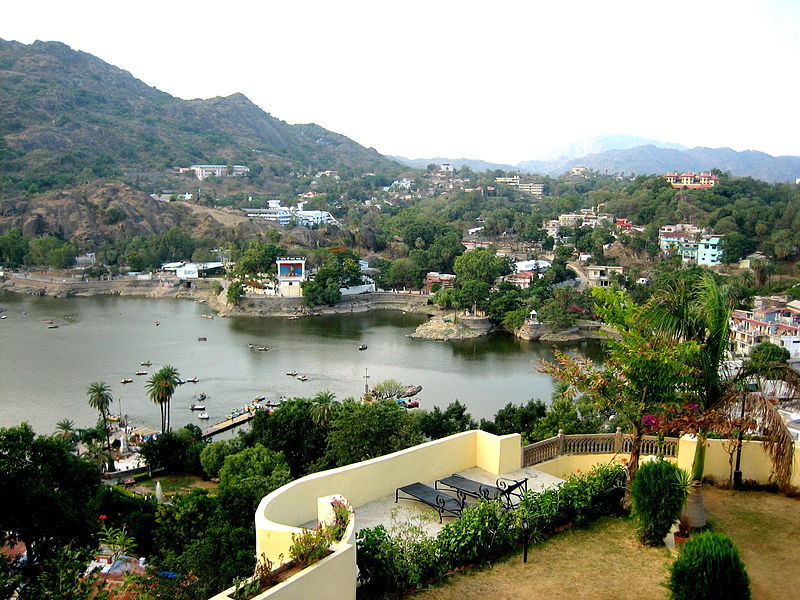 Out in northwestern India's Rajasthan state, 4½ hours west of the historic city of Udaipur and some 1,200 meters up in the Aravali Mountains, the good-size (pop. 23,000) town of Mount Abu is the state's only hill station (a refuge especially in summer from the heat of the arid, mostly barren plains), and one of the most popular for tourism in all North India for good reason. And here are five of its top attractions:

Its name meaning "immovable" and built in the 15th century, this now delapidated sandstone fort stands in the eponymous village near Mount Abu. Among the remnants people especially come to see is the entrance, flanked by a pair of gray granite towers.

Right outside town, these five extraordinary white temples built between the 11th and 13th century are dedicated to Jainism, the ancient Indian religion thought to predate Hinduism. They astonish visitors today with their intricate decor - especially marble carvings.

At 1,722 meters (5,650 feet) the highest point in the Aravalis, it's accessible by road from Mount Abu and a popular destination for its panoramic views over the town and surrounding mountains. It's also home to an astronomical observatory three temples including one dedicated to Dattatreya (the guru for whom the peak is named), venerated as an incarnation not one but three Hindu gods, Brahma, Vishnu, and Shiva.

Spread across 288 square kilometers of subtropical forest, with more than 800 species of flora (including bamboo and a profusion of orchids, very unusual for Rajasthan) and various species of fauna, such as the Indian leopard, the sloth bear, wild boar, jungle cat, Indian wolf, grey mongoose, striped hyena, and more than 250 types of birds. Hiking guides are available for hire.

About a half mile long and a quarter mile wide, it's a popular spot for scenic views, lakeside strolling, boating, and for kids, aqua zorbing. The shores are lined with cafés, refreshment stands, and family activities.