Luxury accommodation in Kolkata are surely an opulent escape

Kolkata, the state capital of West Bengal is India’s second biggest city and is known for its intellectual and cultural richness. The para and the adda culture is quite popular amongst the people of Kolkata. The royal colonial buildings across the city decked with Gothic, Roman, and Indo-Islamic themes adds to the beauty of this city. Kolkata boasts India's first trams, gramophones, telephone exchange and modern university. The cultural capital of India has given a wide number of writers, philosophers, artists and social reformers. Kolkata also houses a wide range of tourist destinations. Some of the renowned tourist destinations being Howrah Bridge, Rabindra Sadan, Victoria Memorial, Vidyasagar Setu, National Library, Indian Museum, Kalighat Temple, Belur Math, Eden Garden, etc. It offers a wide variety of options for leisure as well as corporate travelers. Kolkata attracts tourists from across the globe all round the year. The increasing tourist influx has boosted the status of hospitality and travel industry significantly. When visiting this effervescent city, a visitor can choose to stay in some of the best Luxury accommodation in Kolkata which ensure a comfortable and an opulent stay. These places are fully equipped with modern and world-class amenities coupled with Indian hospitality. The distinctive culture of Kolkata draws people from worldwide and enchants them with its natural & historic beauty. 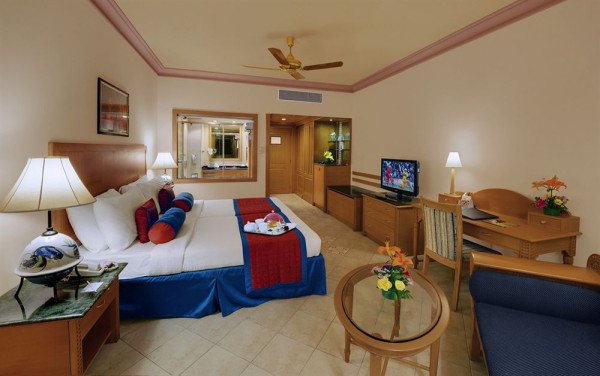 Kolkata is considered as a paradise for food lovers. Staring from street food to authentic Bengali cuisines, trust this a place where you can indulge your taste buds. The food habit signifies the Bengali culture of this place. Macher Jhol and Kosha Mangsho are the favored authentic Bengali cuisines.  Some of the famous street food include Jhal Muri, Puchka, Ghugni Chaat, Kathi Roll, etc. Jatra and theatre forms the major culture of Kolkata. Kolkata is not only cheaper but friendlier than any other metropolises in India. Sweets are an important part of the diet of Bengalis in social ceremonies as well as daily life. Some of the favored sweets and desserts of India include Roshogolla, Naru, Shondesh, Pithe, Pantua, Chomchom and many more. However the changing taste of people have resulted in the creation of new & different sweets. Park Street, officially known as Mother Teresa Sarani is a famous landmark of India. Leisure and business travelers visiting this place can choose from a wide array of Hotels in Kolkata near Park Street. These hotels are well connected to the major landmarks and other parts of the city. The climate of Kolkata is very much influenced by Bay of Bengal. Winter is considered as the most pleasant time to visit Kolkata. Do book you stay at any of the Hotels in Kolkata near Park Street and explore the cultural diversity of this vivid city.