This month of July has not been an easy one in the world, and especially in the world of tourism.  Until recently, tourism oriented nations experienced one or another form of crisis on a tri or bi-monthly or monthly basis.  During the last few weeks, the crise du mois seems to have become the crise de la semaine (crisis of the week).


During the last few weeks, the Middle East, especially Iraq and Saudi Arabia, and the Asian sub-continent have witnessed an upsurge of violence.  Attacks have not only been against tourist hotels but also against restaurants, in such diverse places as Dacca, Bangladesh and Baghdad.  In both cased patrons were attacked and tourists and/or foreigners taken hostage and murdered.  Last month terrorists began to shoot restaurant-goers in Tel Aviv, and only the quick action of the other patrons stopped the attack from being worse.


Also during this first half July tourism officials are still dealing with the disappearance of the Air Egypt plane over the Mediterranean Sea.  In the United States the tragic killing of two African-American men provoked street manifestations around the nation and the murder of police officers in both Texas and Tennessee, in the wake of the mass shooting at the Pulse nightclub in Orlando, Florida. Europe continues to deal with a continental-wide crime wave and the latest terrorist attack in Nice, France.  The Nice attack occurred in southern France’s most important tourism city on Bastille Day and the start of the summer tourism season.  In Turkey there was a failed coup d’état with hundreds either dying or injured.


To add to the tourism industry’s challenges, there is Brazil where the Summer Olympics Games are to be held in the midst of a major crime wave coupled with an economic and political crisis, and where the possibility of a police strike during the 2016 Olympics plus a series of medical issues threatens the Olympic Games’ success. Visitors will be treated to the sight of some 85,000 soldiers on the streets of Rio de Janeiro.  South America must also deal with Venezuela as that country continues its downhill slide into both hunger and political turmoil and with the aftermath of Ecuador’s earthquakes.  To round out the month’s first fortnight, in the USA both major political parties are holding their well televised national conventions with thousands of protesters promising disruptions.


A Word of Caution


Terrorism, a phenomenon that has existed in various forms for over 400 years, is a highly complex topic.  It is so complex that there is a whole scholarly literature dedicated to understanding it and its impact on both tourism and world economies.  This short article does not provide an extensive analysis of the topic but rather seeks to raise important questions for contemplation by those in the tourism industry.


Furthermore, despite the public’s natural desire for total travel and tourism security and safety, no one can guarantee a pain-free and totally secure travel experience.  Even the best experts cannot predict every act of terror and no one can control a free media.  Especially in an age or terrorism risk is not only part of the travel and tourism experience, risk it is also a part of life.


This article does not therefore provide a recipe for travel and tourism safety for anyone particular part of the industry.  It is strongly recommended that tourism experts consult on a continuous basis with travel security experts before implementing any policy decisions.  To do less is to place the traveling public in undue risk. 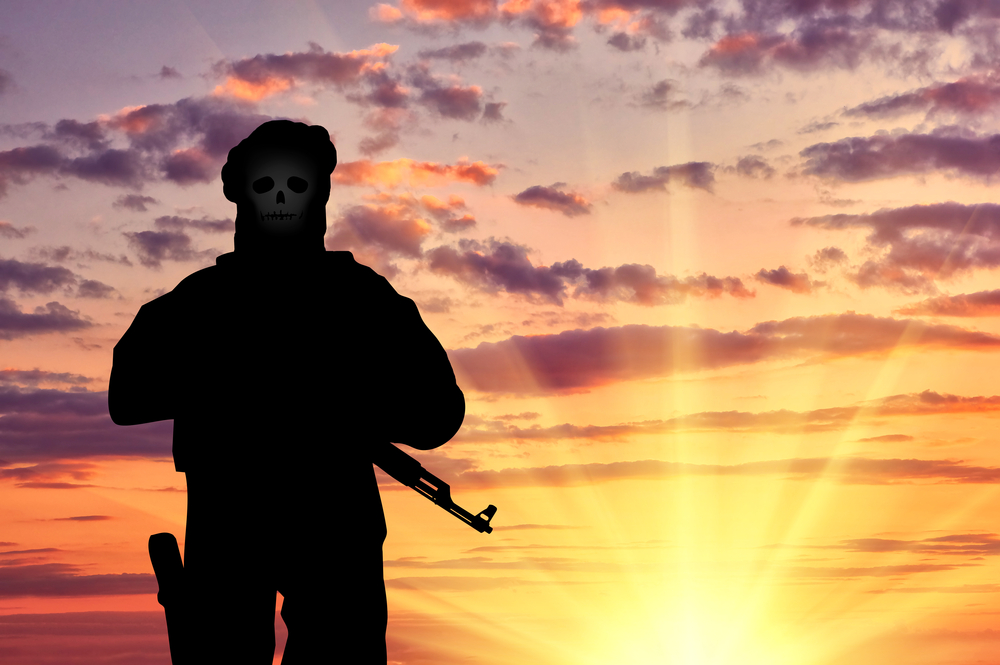 
Dealing with an Age of Violence


The tourism industry, if it is to survive in an ever changing and more challenging world will need to consider various paradigm shifts.  Among these shifts are the following:

-The tourism industry needs to come to the sad but true realization that it is not merely collateral damage within the world of terrorism, but rather that tourism is one of terrorism’s principal targets.  Tourism stands for everything that threatens terrorists. Tourism is about open societies in which we judge each person on his or her merits.  Terrorism is just a modern form of Nazism, where people are judged not by who they are but to which social, national, or religious group they belong.
-The tourism industry will have to find a way to creatively protect its customers, without creating so many travel difficulties that travel becomes unbearable.  Currently tourism safety and security are more about “security-theater” than about real security.  Airport security is often reactive and haphazard at best.  All too often those working in it are often poorly trained and paid resulting in personnel whose actions are all too often unprofessional.
-Tourism education will need to include courses on tourism safety and security. These courses are rarely taught.  Once again, universities are not keeping pace with a changing world.  This lack of cutting-edge thought combined with political correctness means that future leaders in tourism will not be prepared to deal with a changing world.
-The tourism industry needs to become much more knowledgeable about terrorism and violence. The media and politicians from all sides of the spectrum continue to use misleading words such as “lone wolf” or “lone wolf attacks”.  These terms are not only misleading, but also often dangerous and misleading. The use of a false narrative creates either a sense of ennui, despair, or “mis-actions”.  Tourism officials need to get beyond political correctness and as the Egyptian government has done, actually identify culprits and then begin to face ideological warfare.
-Tourism officials must learn to coordinate their marketing strategies with their security experts.  Most tourism centers have a great deal of demographic information.  Yet often various tourism departments fail to share information with each other.  Just as security professionals must realize that their actions impact the way that tourism is marketed and thrives, so too must marketing experts come to realize that they must coordinate their campaigns with their tourism security experts.  To make matters worse, too many tourism entities lack a tourism safety and security manager or department.
-Tourism security experts must realize that no two tourism entities are the same and that tourism needs individualized security tailored to a particular locale rather than a one-size-fits-all approach.  This realization means that security experts need to take into account such variables as: language spoken by visitors at specific locales, visitors’ age ranges, and visitors’ special physical needs.  Because the list of variables is almost infinite, the best forms of risk management need to be employed so as to gain the most protection from available resources.

-Tourism marketers will have to come to the realization that these problems cannot be papered over. No matter how much money the tourism industry spends are feel-good marketing, it cannot market away terrorists’ threats to the industry.  Currently marketers dominate the tourism industry.  Marketers tend to find lots of money for advertising but never seem to have the funds to promote security. The tourism industry says it is interested in protecting its clients, but rarely are words turned into action.  Instead, a great deal of caring is expressed during a crisis and then once the crisis passes the industry returns to business as usual.
-Tourism officials need to know when to discourage tourism.  Although it is almost impossible to predict a specific terrorist attack, such as that which occurred in Nice, France, other manifestations are predictable. The absolute best protection is not to be at that locale.  This statement does not mean that we should not travel.  As noted above merely living is a form of risk taking.  It does mean that certain geographic sections of the world have specific risks and that tourism officials must be aware of those risks, explain the risks honestly, take measure to mitigate the risks and have a recovery plans in place should the risk occur.
-The tourism industry needs to have real recovery plans in place.  This means that medical plans need to be coordinated prior to a terrorist attack and not as an after-thought.  For example, if your community has a manor stadium or other areas with large crowds, be sure that there is both an evacuation plan and a triage plan put in place. Practice these plans and know what are their weaknesses.  Make sure that there is a communication plan in place and a way to get needed cash or lines of additional credit for visiting victims.


These are only a few of the generalities that tourism leaders will need to consider now and into the future.  Terrorism and acts of criminality and violence cannot be solved with nothing more than innovative marketing.  These social cancers must be faced, diagnoses and defeated.  If a modicum of certainty we can predict that locations such as Europe and parts of the Middle East will see higher levels of terrorism.  The United States has numerous explosive situations throughout the country.  These social sores can ignite in a form of societal spontaneous combustion.  Latin America lives on the verge of crime, terror and corruption.

These are real problems that deserve the attention of all who care about the world’s largest peacetime industry.   If the tourism industry chooses to face these issues head-on then it shall become a major force for peace in the world, but if it chooses a form of marketing-ostracism than it may expect further bloodshed and negative headlines. The choice is up to us.