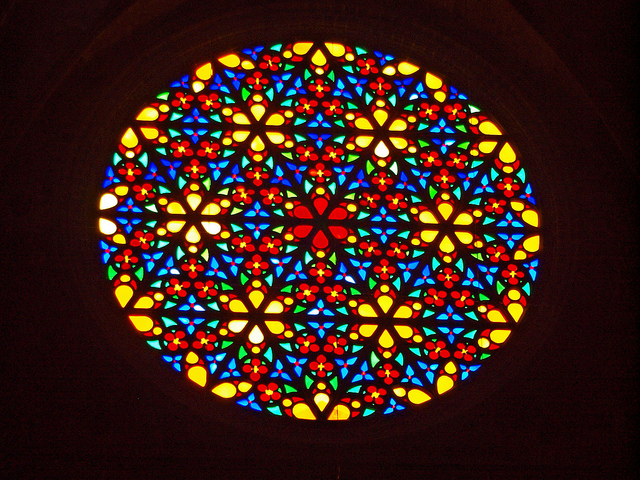 Oy vey, olé! Everyone knows that most Jews in Spain were given the royal boot back in 1492, the same year Chris Columbus sailed the Ocean Blue, right? Well, yes and no. Some managed to hang on, and the story of how they did so in secret constitutes a fascinating slice of Jewish history.

But first, a little background: During the Balearic Islands’ medieval flowering before they became part of Spain,Sephardic Jews played an important and mostly welcome role in these islands’ cultural, social, and economic life. Conditions gradually started deteriorating for the sons and daughters of Abraham in the 14th century, finally culminating in their expulsion from all of Spain in 1492 by order of the so-called "Catholic monarchs" Ferdinand and Isabella. Unless, of course, if they converted.

Unwilling to leave their beautiful homeland, a good number of Balearic Jews converted to Catholicism outwardly, all the while secretly and at sometimes great risk preserving their faith and traditions. They married mostly among themselves, becoming known eventually as xuetes (“SHWAY-tuhss” in Catalan, the local language; singular, xueta). As anti-Jewish sentiment grew less virulent over the centuries, eventually so did xueta clannishness, and at least some of their self-consciously Jewish practices dissipated. In the early 20th century, several members of the community even became mayors of Palma, and though the dictatorship of Francisco Franco was another touchy time for the xuetes, the opening of the islands to tourism and the dawning of democracy in Spain after Franco’s death further diminished (if not totally eliminated) local prejudice against the community, now numbering about 18,000 to 20,000 – so much so that in recent years xuetas have been increasingly asserting their pride in their identity.

That pride’s gotten a huge boost this spring and summer, first in May when the Balearics’ regional government apologized for past persecution of the xuetes and memorialized a number of those executed by the Spanish Inquisition. Then in July 2011 an important orthodox rabbinical court in Israel issued a “headline ruling” that because the community, unlike others in Spain, had largely honored its traditions and history, they are officially recognized as Jewish. If you want to explore this history today, Palma de Mallorca’s Jewish quarter, called El Call (“al KAH-eel”) is a fascinating warren of narrow streets, but one with little overtly Jewish about it. Maybe you’ll notice a number of jewelry shops – a still existing example of the Jewish community’s traditional strength in the precious gems trade (as elsewhere in the world, such as Antwerp and New York City).

Look closely, as here and there lurk tantalizing bits and pieces: There’s now a new synagogue, but you can still make out where the ancient synagogue’s entrance used to be, on the side of Monti-Sion church. In the Can Fontirroig gardens you can visit a Jewish bathhouse that until recently was thought to be Muslim. And curiously enough, not only does the museum of the city’s landmark cathedral contain some Jewish relics, but its very façade includes motifs based on the Star of David, snuck in by xueta craftsmen during its construction (can you spot it in the picture above?). Finally, in the past several years a center was opened by the international Jewish heritage group Shavei Israel, to help local xuetes more fully reconnect with Judaism. Whether or not you’re Jewish, or interested in Jewish travel, a stroll through Majorca’s Jewish past is a great way to get acquainted with this fascinating cultural and religious rebirth.