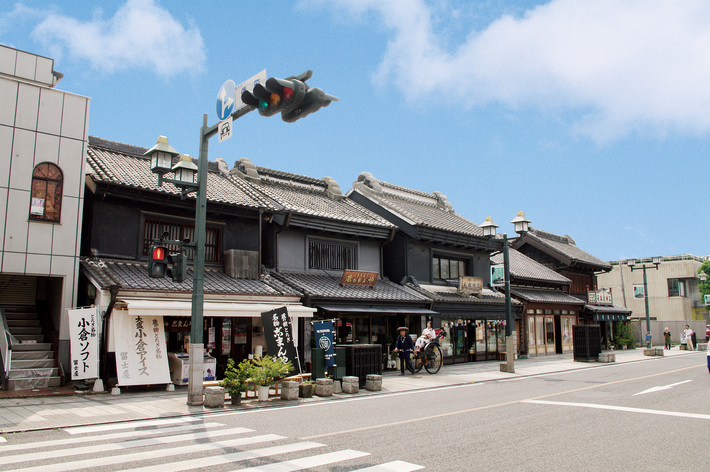 Edo is the old name for Tokyo and the Edo period was a thriving time in the "Kanto" region of Eastern Japan. There are several places – in both Tokyo and Tochigi [refectures – where the old Edo atmosphere still lives on -- in architecture, crafts, festivals, and cuisine. 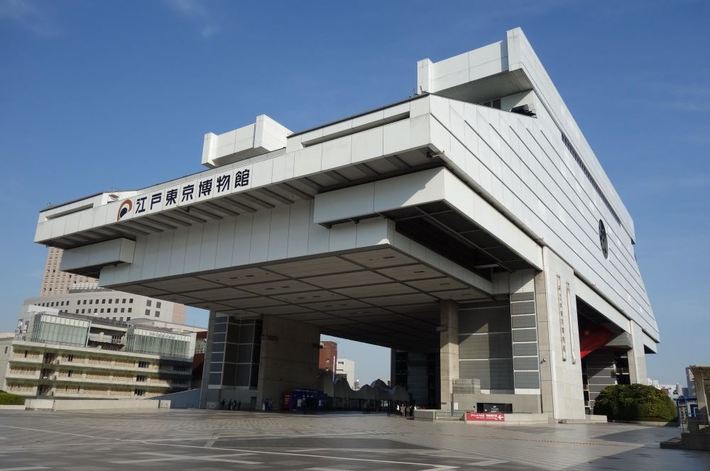 A Journey Into History at the Edo-Tokyo Museum


In the downtown Shitamachi area of Tokyo's historic Sumida ward, the Edo-Tokyo Museum displays artifacts and models revealing the evolution of Edo's history, culture and lifestyle from its initial rule by Ieyasu Tokugawa - the first Tokugawa Shogun - through the 400 years of Tokugawa Shogun dominance.

Exhibits provide information on Edo Castle and the castle town as well as the influx of Western culture after Japan opened itself up to the outside world. Exhibit at the Edo Tokyo Museum

To ensure that even non-Japanese speaking visitors get the most out of the museum, a free guide service is available in eight languages, whether reserved in advance or booked on the day. 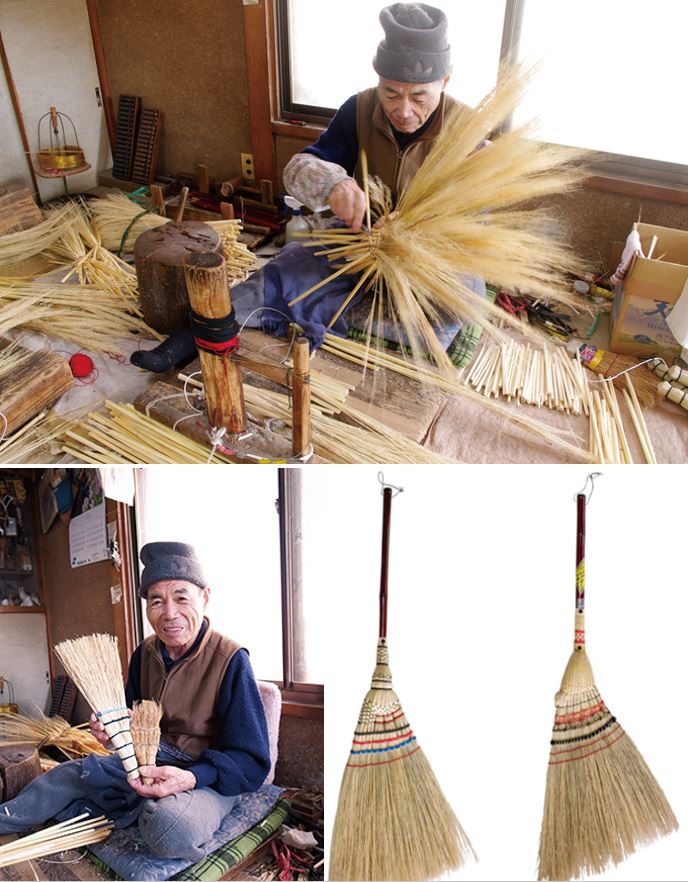 Traces of Edo in the History and Culture of Tochigi City 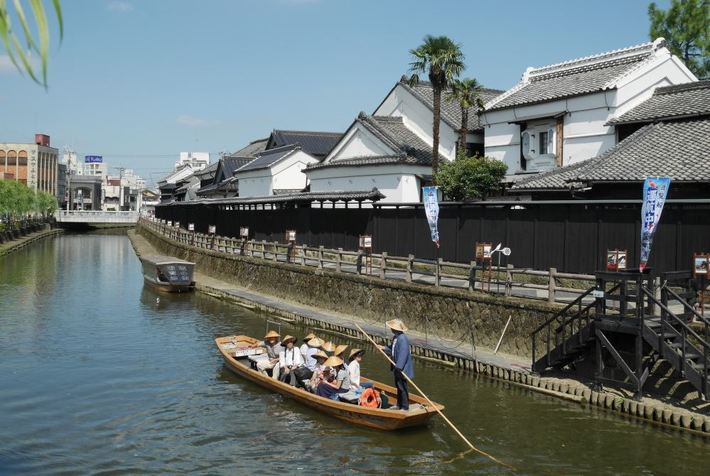 The historic warehouses in Tochigi City's Kura-no-Machi district are particularly notable. This area along the Uzuma River prospered through river-based trade during the Edo period, and to this day includes numerous historic period buildings. The Kura-no Machi Yuransen sightseeing boat lets visitors experienceage-old Edo scenes right from the river. 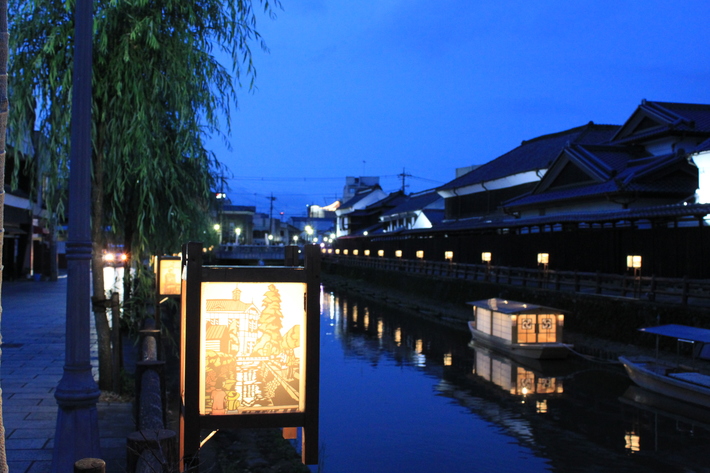 Meanwhile, digital technology at the Tochigi Dashi Kaikan – the museum where these floats are housed -- lets visitors experience the power and beauty of the festival at any time. Traditional Japanese confectionery events with chefs from the long-established confectionery store Yamamoto Sohonten are also popular. Many dishes developed in the Edo era play an important role in traditional Japanese cuisine today. Since 2016, Tochigi Edo Cuisine has been serving up the food and hospitality of that period within the historic surroundings of Tochigi. The Kanahan Ryokan, founded more than 200 years ago, is also a great spot for food and accommodation in the center of the town. More information on getting to Tochigi City: TobuJapanTrip,com.


TOBU Railway Company, Ltd. is a major Japanese corporation consisting of approximately 90 companies. The Tobu Railways cover the longest operating distance in Metropolitan Tokyo and lead to numerous tourist attractions including: Asakusa and Tokyo SKYTREE TOWN in Tokyo; Nikko and Kinugawa Onsen, famous its world heritage sites and hot springs; the Tatebayashi and Ashikaga areas, known for beautiful blooming flower fields; and Kawagoe, where the atmosphere of the old Edo era lives on. Tobu is also invested in numerous hotels, including the highly anticipated luxury properties: Nikko Fufu Resort and The Ritz Carlton Nikko, both of which will open in 2020, in time for the Tokyo Olympics.