Being home to the Himalayan Mountains, India can boast a great number of scenic destinations which experience snowfall - which in addition turning them into winter wonderlands also allows them to offer many exciting adventure activities. From skiing to snowboarding and ice skating, from to ice climbing to ice trekking, winter is a wonderful time for adrenaline in large parts of the country's north and northeast. Many of these destinations are popular hill stations - such as Shimla, Manali, Ladakh, Spiti Valley, Tawang, and Gangtok - which were chosen as getaways from the heat by the colonisers and local maharajas during the British Raj. But come winter, they take on a whole different - and even more exciting - hue! 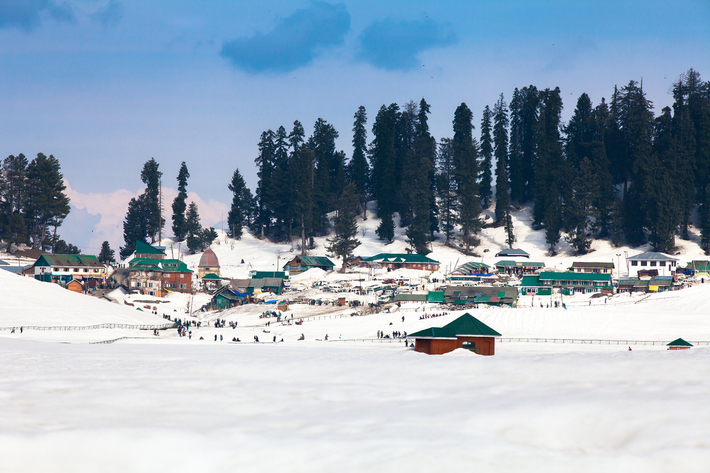 The year's first snowfalls in India are considered to occur in this town some 8,694 feet up in the Pir Panjal Range of the western Himalayas, some 55 kilometres from Kashmir's largest city, Srinigar. The nearby slopes reach as high as 10,500 feet - making this India's highest-altitude winter resort - and the valley has a cable car known as the Gulmarg Gondola, the highest in Asia. So not surprisingly, the valley is a popular adventure spot for skiing, heliskiing, snowboarding, and sledding. 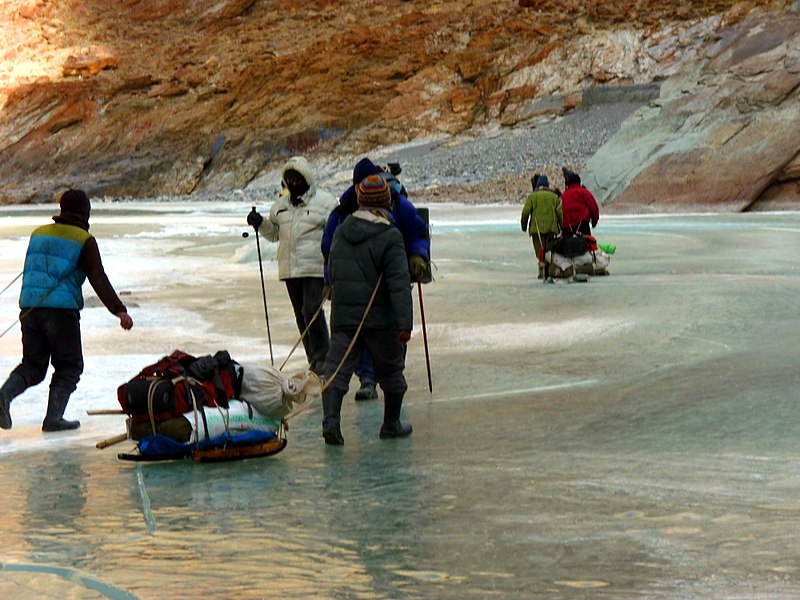 A few hours east on the other side of Kashmir, the picturesque territory of Ladakh is another of India's top winter meccas, with rugged mountains, high-altitude lakes, and every corner covered under heaps of snow during the winter months. One of the main highlights during this season is the Chadar Trek over the frozen Zanskar River, covered in a thick blanket of ice (in Hindi, chadar means "blanket").

If you want to experience adventure tourism in India during the winter season, this tiny alpine town is a must-visit, nestled in the Chamoli district about 13 kilometers from the city of Joshimath in Uttarakhand state, much farther east in the Himalayas, near Nepal. Ranked as India's top ski resort, it has beautiful views of Mana Parwat, Dunagiri, Mount Nanda Devi, Mount Kamet, and Nar Parwat, as well as a 3km slope and 500-meter-long ski lift. 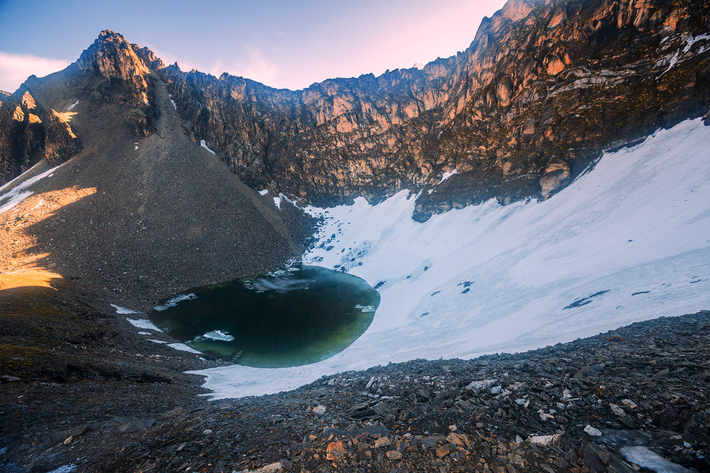 Several hours south of Auli, up at a height of 15,750 feet, Roopkund (also dubbed "Skeleton Lake" and "Mystery Lake")  is a glacial lake famed for its its hundreds of human skeletons dating back to the 15th century. The Roopkund Trek is considered to be one of the most difficult in India because of the difficult terrain and extreme weather conditions. Over to the east of Nepal, another, even higher-altitude lake (12,313) in the east of Sikkim state is crystal clear and pristine blue, and it reflects the different colors of the sky with every changing season. And in winter Tsomgo (aka Changu) Lake becomes a mesmerizing marvel, its ice reflecting the snow-covered surrounding mountains. Braving freezing temperatures and winds to reach this lake is an adventurous challenge for many. And afterward visitors can also see the 31-square-kilometer Kyongnosla Alpine Sanctuary, a shelter for fauna, some rare, including Himalayan black bears, snow leopars, red pandas, Tibetan foxes, and a wide variety of birds.