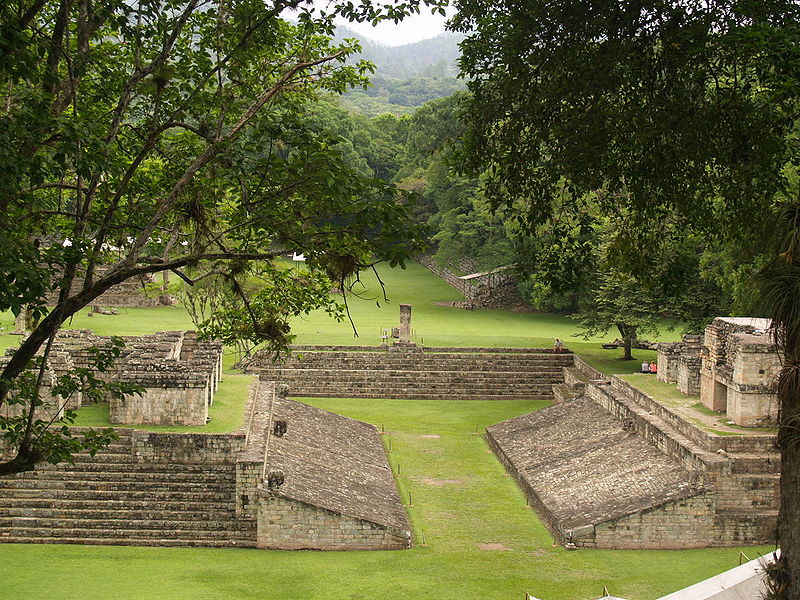 Holidays in Honduras are truly economical and holds a wide range of beautiful places to see and do, including Mayan ruins, jungle adventure and ecotourism, Caribbean isles, and lively towns and cities. Here are its top highlights:

Dating back to around 100 AD, the capital of a powerful dynasty during the Mayan Classical period, ruling much of the surrounding area, is one of the Mayan world's greatest archaeological sites (top) because though while it's far from the largest, it boasts a large number of sculptures and hieroglyphs, on temples, stelae, altars, and even the site’s single most important structure, the Hieroglyphic Stairway, Right alongside it, Copán Ruinas is a marvelous small town with lovely cobblestone streets, colorful buildings, abundant greenery, and hospitable Mayan locals. This definitely is one of my most loved vacation spots in the Americas. Inexpensive hotels are ample. In simple terms, it is really the sort of village you will just fall in love with and never want to leave.

The islands and cays astride the world's second largest barrier reef attract vacationers - and especially divers - more than anywhere else in Honduras. The best known island is Roatán, with beautiful beaches, charming towns and villages, Garífuna culture (these are Afro-Hundurans descended from Caribbean immigrants), and a variety of hotels and resorts as well as budget-friendly inns and guesthouses. Even more budget friendly, the smaller island of Utila is considered one of thee world's top dive destinations, both for the advanced and for newbies (dive courses and PADI certification are a fabulous deal here). Guanaja is even smaller, more laid back and bucolic, with just several dozen cars over the entire island. Similar castaway charm can be found on the Cayos Cochinos, two larger islands and a smattering of tiny cays.

The stretch of coast near the eponymous city of just under 100,000 has been developed into an increasingly popular beach-resort destination with a wide variety of offerings and activities, but is also home to nature reserves as well as many Garifuna communities such as Triunfo de la Cruz and La Ensenada, where visitors can experience this singular culture. 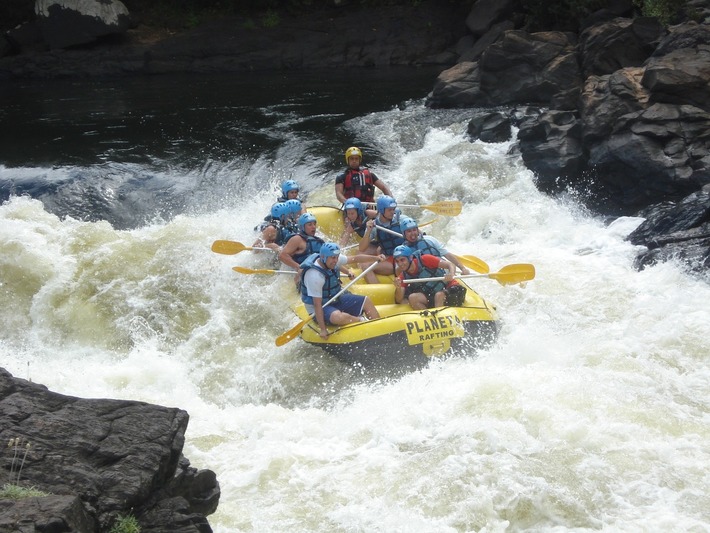 About an hour and a half along the coast from Tela, Honduras' third largest city (pop. around 200,000) also has a lot to offer - in addition to its surrounding beaches and resorts, La Ceiba boasts great nightlife, and has even been officially declared "the entertainment capital of Honduras," Also nearby is a terrific assortment of eco and adventure options such as whitewater rafting, leading to its other official destination, "the ecotourism capital of Honduras." Ferries run between here and the Bay islands. 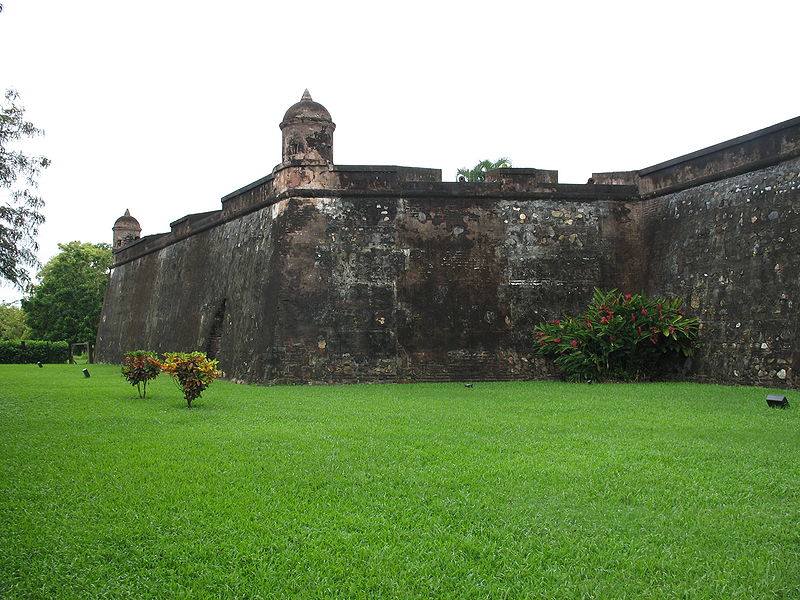 A bit over an hour north up the coast from Tela near the border with Guatemala, this fishing town is a picturesque, laid back place to hang out, go to the beach, and explore its historic 18th-century San Fernando Fort (above). 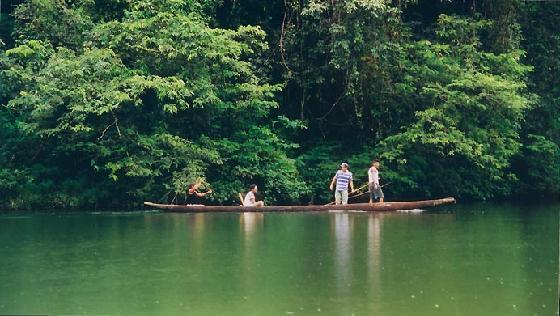 And speaking of ecotourism, the country's easternmost region, along the so-called Mosquito Coast, is largely lush tropical rainforest, pine savannah, and marshes, with Central America's largest wilderness area and inhabited by Miskitos and other tribal peoples. It's very much an undervisited destination, with accommodations and amenities that are fairly basic - but very rewarding for the adventurous.

Honduras commercial capital and second largest city (pop. 719,000) is both a gateway to Copán and the Bay Islands, and worth a day or so in its own right, as a dynamic and stylish spot, with good dining and nightlife. Highlights include its lively Parque Central (central square), Cathedral of St. Peter the Apostle, and museum of anthropology. Though infamous for its gang violence, SPS is quite safe in the areas frequented by visitors.

Honduras' capital (pop. 1.6 million) rarely gets much attention from travelers beyond those who fly in here, because Tegus (as Hondurans dub it) is sprawling, polluted, high-crime, and offers little in the way of sightseeing. But if you have a day to spare, there are a handful of notable spots worth checking out, such as its central Plaza Morazán with its elaborate Baroque cathedral (above), the Museum of National Identity, and the Garinagu Cultural Center, focusing on the Garífuna, with extensive exhibitions, handicrafts, and performances. 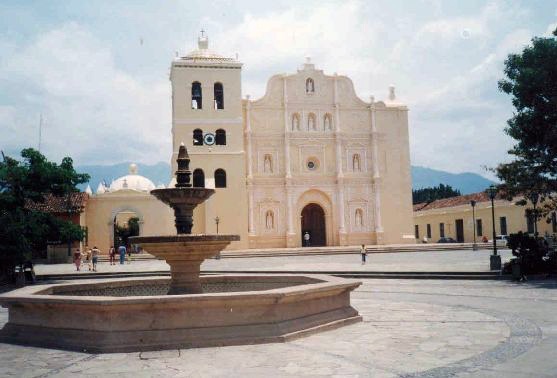 
Some just over an hour north of Tegus, on the highway to San Pedro Sula, Honduras' first capital is a city of around 152,000, known for Honduras' best preserved wealth of Spanish colonial architecture, including an early-18th-century cathedral with Central America's oldest clock - built in the Muslim-ruled part of Spain around 1100. There are also a couple of worthwhile museums here, of religious art and archaeology