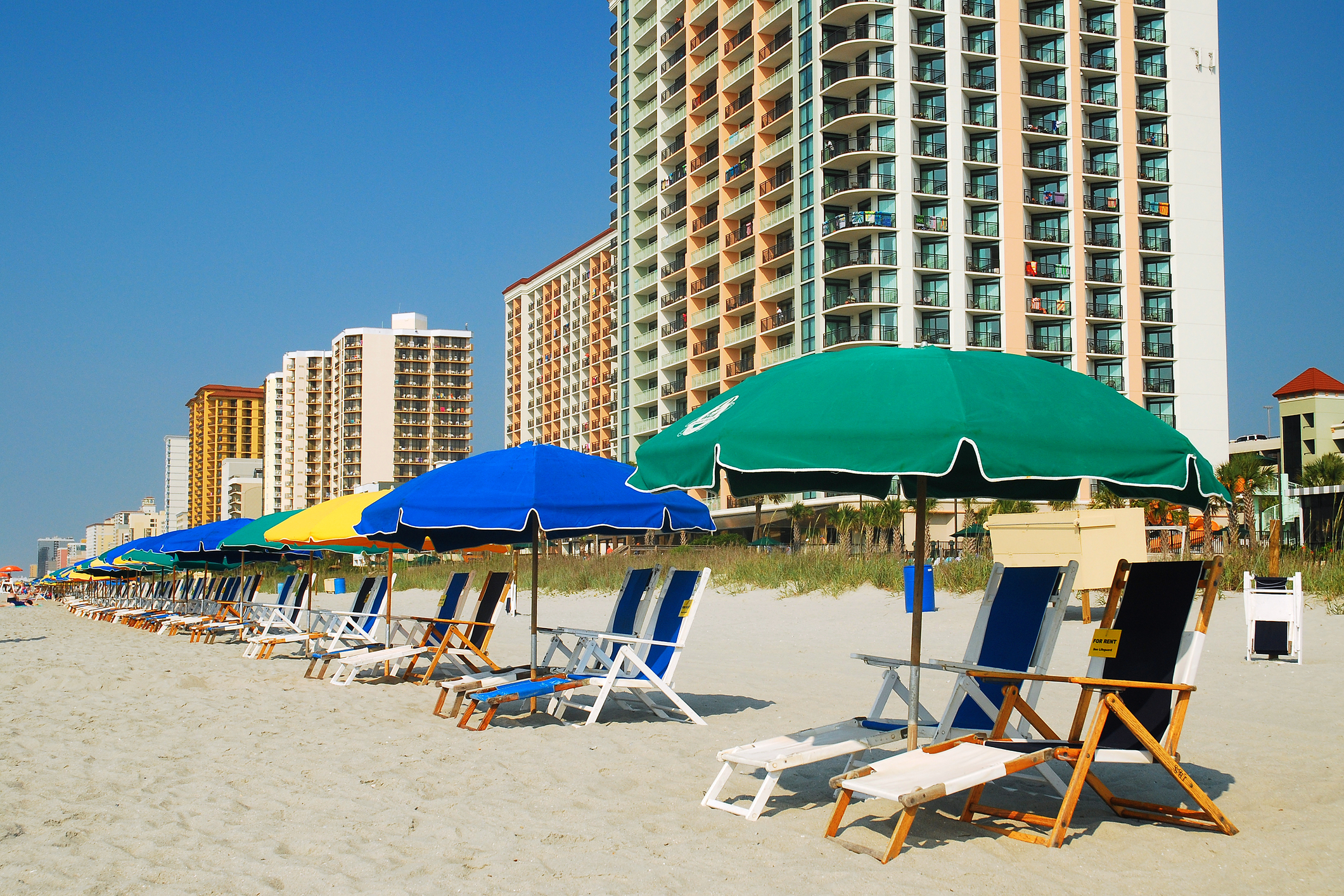 After months of coronavirus lockdown, the South Carolina resort city Myrtle Beach - as well as the long and famed stretch of beach called Grand Strand, along which it sits - are back. Sun seekers are hitting the sands; golfers are working on their drives and putts; and visitors are generally once again enjoying the appeals that each year attract some 20 million people.

Like other destinations around the United States, which are gradually returning to "the new normal,” there are differences from the way things were only months ago. But any inconveniences pale when stacked up against what the area has to offer. 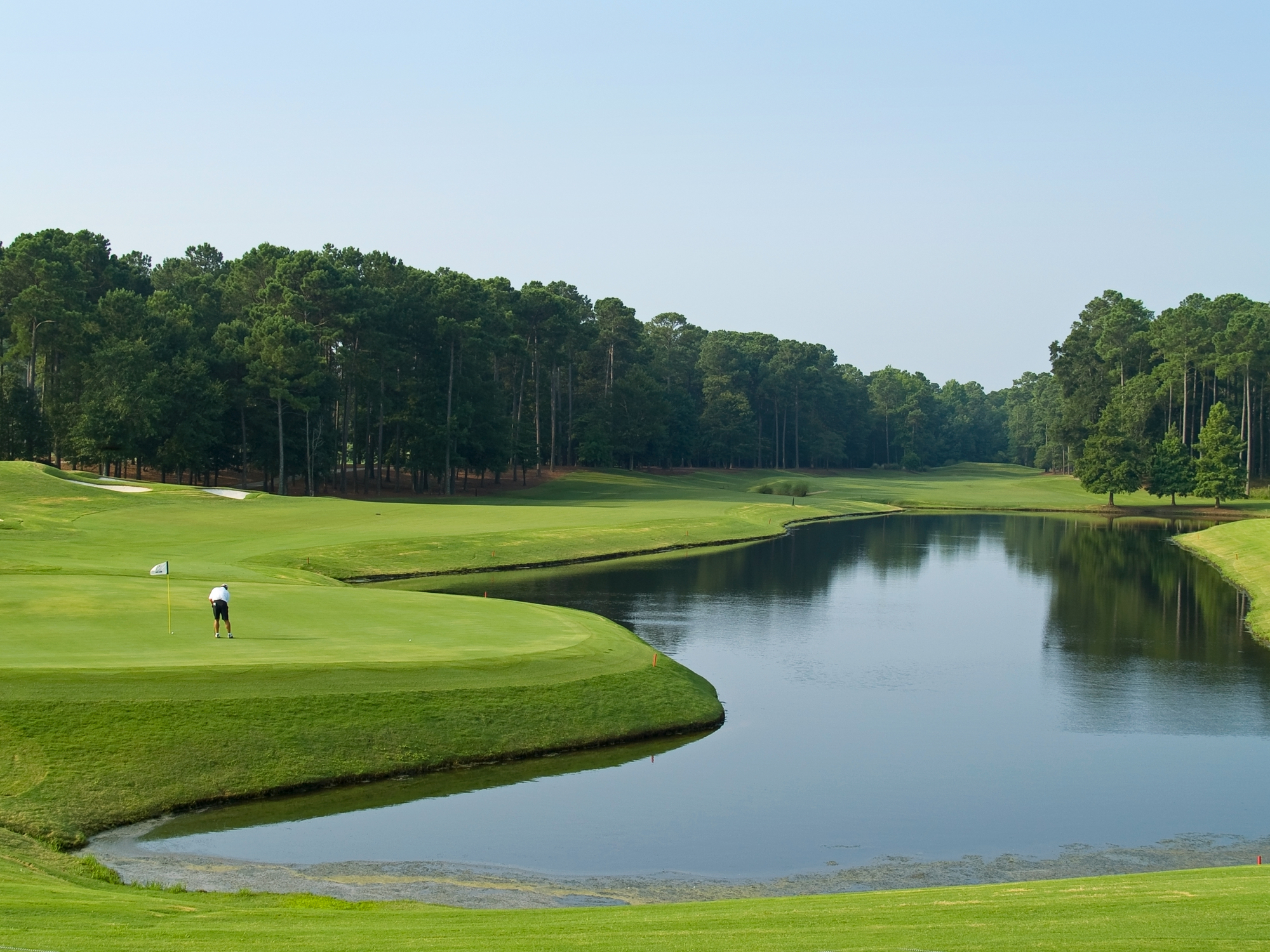 Given the choice of more than 100 excellent golf courses, Myrtle Beach itself is a magnet for both low-handicap players and casual duffers. But beyond the fairways and greens, augmenting the sun and sand are history-rich towns, reminders of southern plantation life and captivating cultural tidbits.  Myrtle sits near the middle of the “Grand Strand,” the name given to a dozen towns strung out along South Carolina's Atlantic coastline. Each community has its own intriguing story to tell. 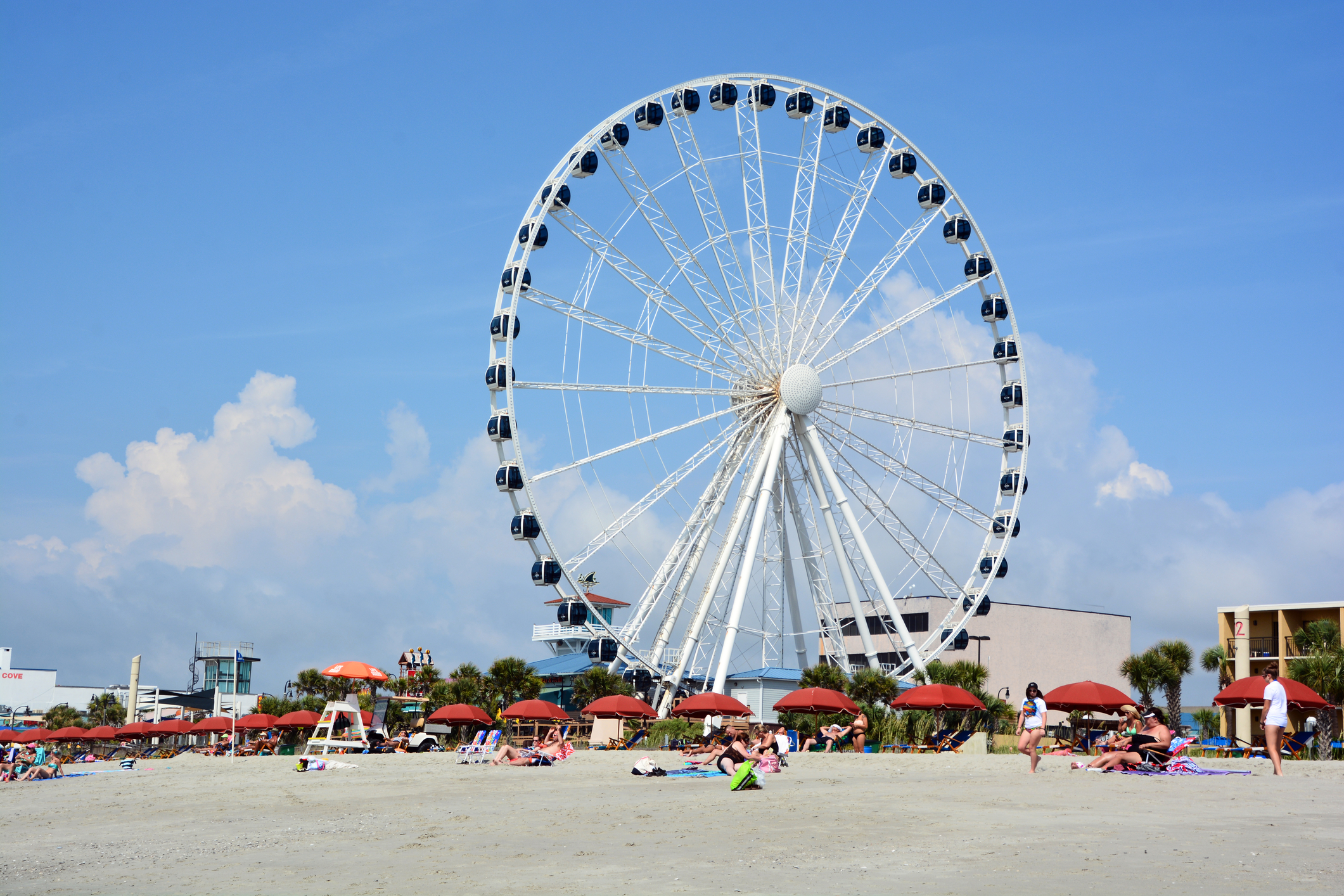 Myrtle Beach Itself: Where the Action Is

This city of just under 35,000 permanent residents offers the Grand Strand's greatest concentration of hotels, restaurants, shopping, and entertainment/nightlife. Much of the action takes place along the bustling, 1.2-mile oceanfront boardwalk. Overlooking the scene is the SkyWheel, a giant, modern Ferris wheel which transports passengers 187 feet into the air and provides a bird’s-eye view over the surroundings. 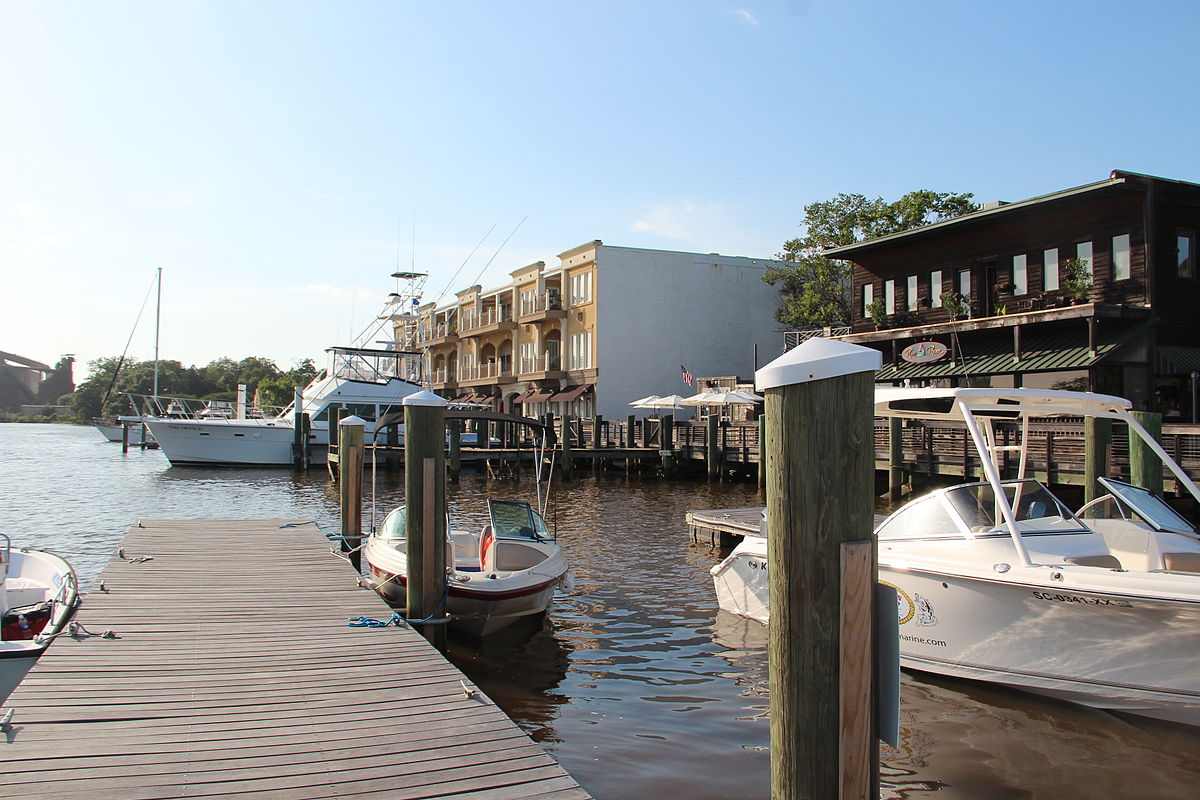 Founded in 1729 and located less than an hour's drive south of Myrtle, Georgetown was a major seaport for the British colonies, and so in addition to its quaint harbor (above), you'll see gracious homes lining oak tree-canopied streets which were built before the American Revolution. Exhibits at the Rice Museum relate how the rice culture evolved in South Carolina and brought extreme wealth to many planters. 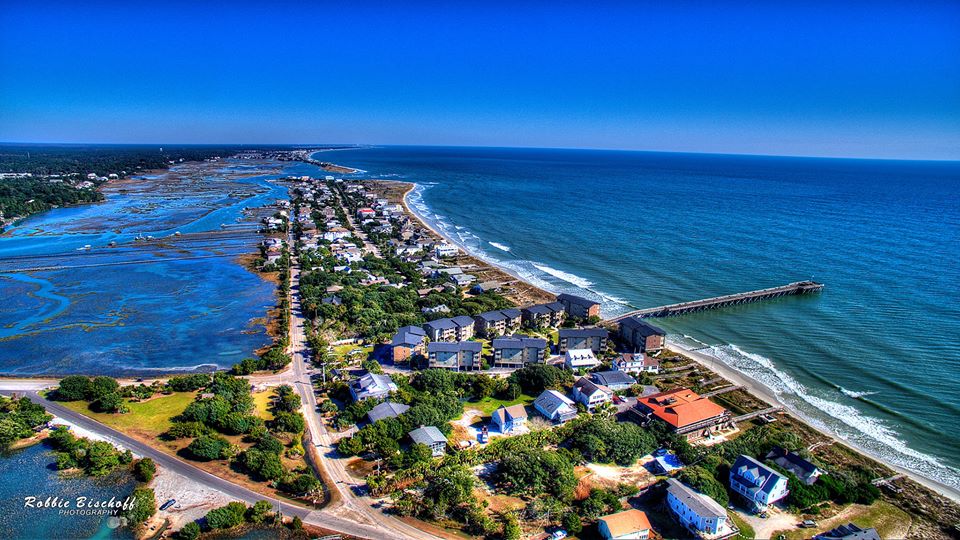 Several miles north of Georgetown, this barrier island just four miles long became a summer retreat for some of those wealthy planters - one of the USA's very earliest summer resorts. In addition to its own wonderful beaches and charming vibe, a number of their homes that still stand are identified by markers which relate their history. 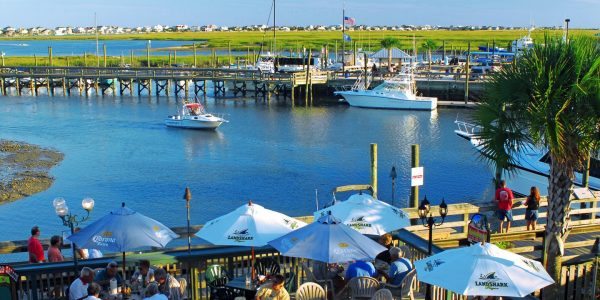 
This historic fishing village ten miles south of Myrtle earns its reputation as the “Seafood Capital of South Carolina.” Fresh fish, crabs, oysters and clams are pulled from the surrounding waters., and fishing boats and pleasure craft sit moored off its bustling, 1,400-foot boardwalk, which also overlooks the saltwater marshes that dominate much of the local landscape. Perched near the northern end of the Strand and these days with a population of barely 400, the town nicknamed "the Black Pearl" became in the early 1930s a popular vacation destination for African-American families. It's still a laid-back beach destination for a diverse crowd, and also offers a fascinating cultural aspect:  some residents are descendants of the Gullah-Geechee people - descendants of slaves with their own unique culture and dialect of English.

Rice and Slavery, Part of South Carolina’s Past

A little more about the Gullah-Geechee. When the early plantation owners realized that the area’s climate and tidal rivers provide perfect conditions for growing rice, they brought slaves from West Africa, where that crop had been raised for centuries.   The Africans’ knowledge of rice cultivation was largely responsible for the success of planters in the southeastern United States.

Many slaves developed a unique language and clung to their African cultural traditions. These included ages-old rituals, arts and crafts, food and other facets of their lifestyle. Many of their descendants still live where their ancestors did, in a narrow band stretching from the coastline of North Carolina to Florida. The people in the northern section of this area are known as Gullah, while those further south are called Geechee. Visitors are surrounded by reminders of this fascinating story, some in surprising places.

For example, a putting green on the golf course at the Barefoot Resort in North Myrtle Beach is nestled against the recreated ruins of a plantation home, and the Willowbrook golf course is laid out on land that once comprised rice plantations. Another course was constructed on the site of a former plantation that included an early slave cemetery. That prompted the Gullah woman who pointed it out to me to remark, “My grandfather is buried under the 10th hole.” 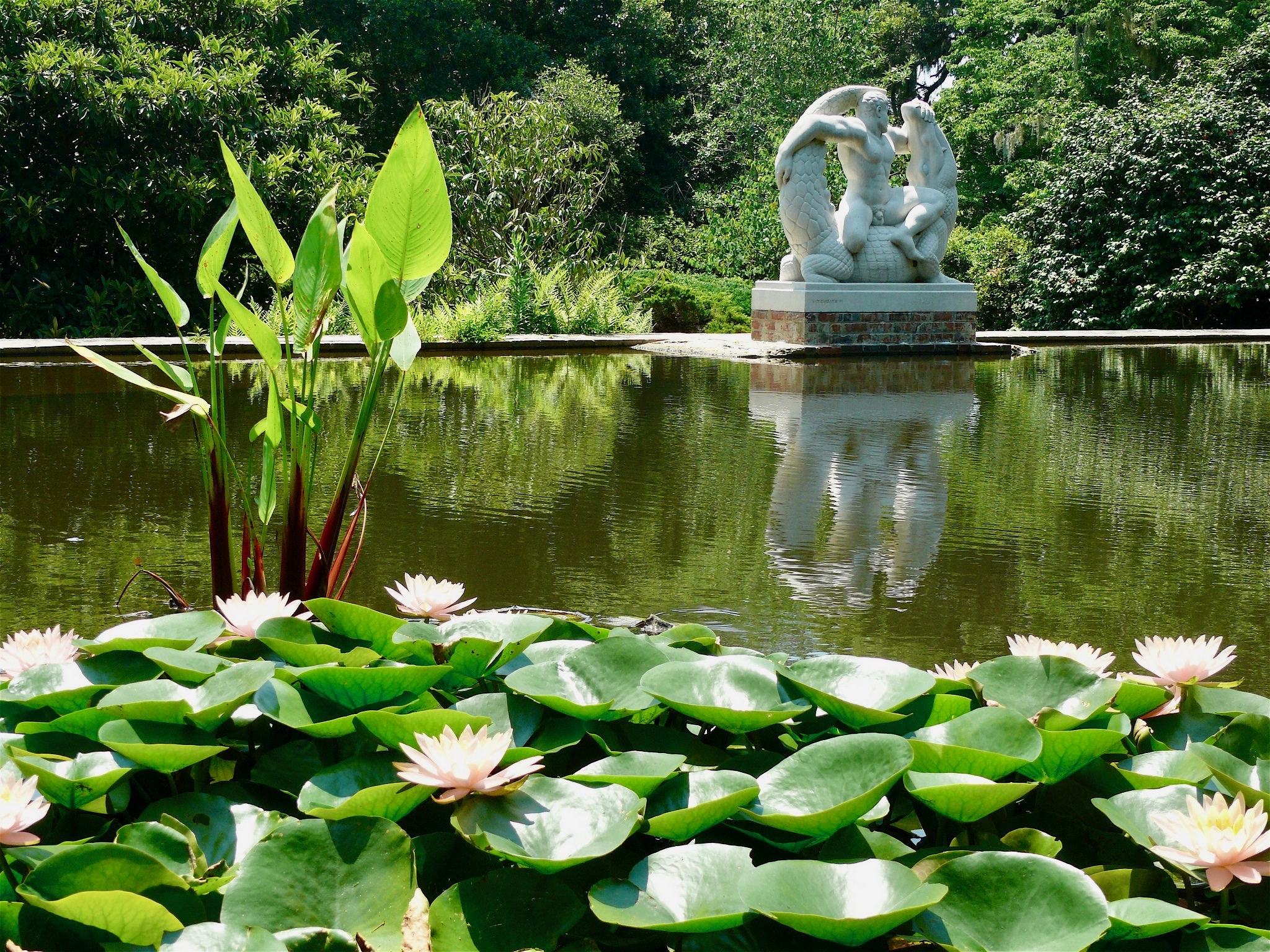 Brookgreen Gardens, a National Historic Landmark, also has a close connection with Gullah history. It encompasses four former rice-growing estates including Brookgreen Plantation, which was built by slaves in the 18th century. The expansive lawns serve as a showcase of gardens, nature and art, including one of the largest and best collections of American figurative sculpture in the world.

While not as grand as the setting at Brookgreen Garden, the rice plantation named Hopsewee (pronounced "HOP-suh-wee") has other claims to fame. Built between 1735 and 1740, the graceful home is among the oldest preservations in the country which are open to the public. The original owner, Thomas Lynch, Sr., was an early leader in the American Revolution, and his son was a signer of the Declaration of Independence. 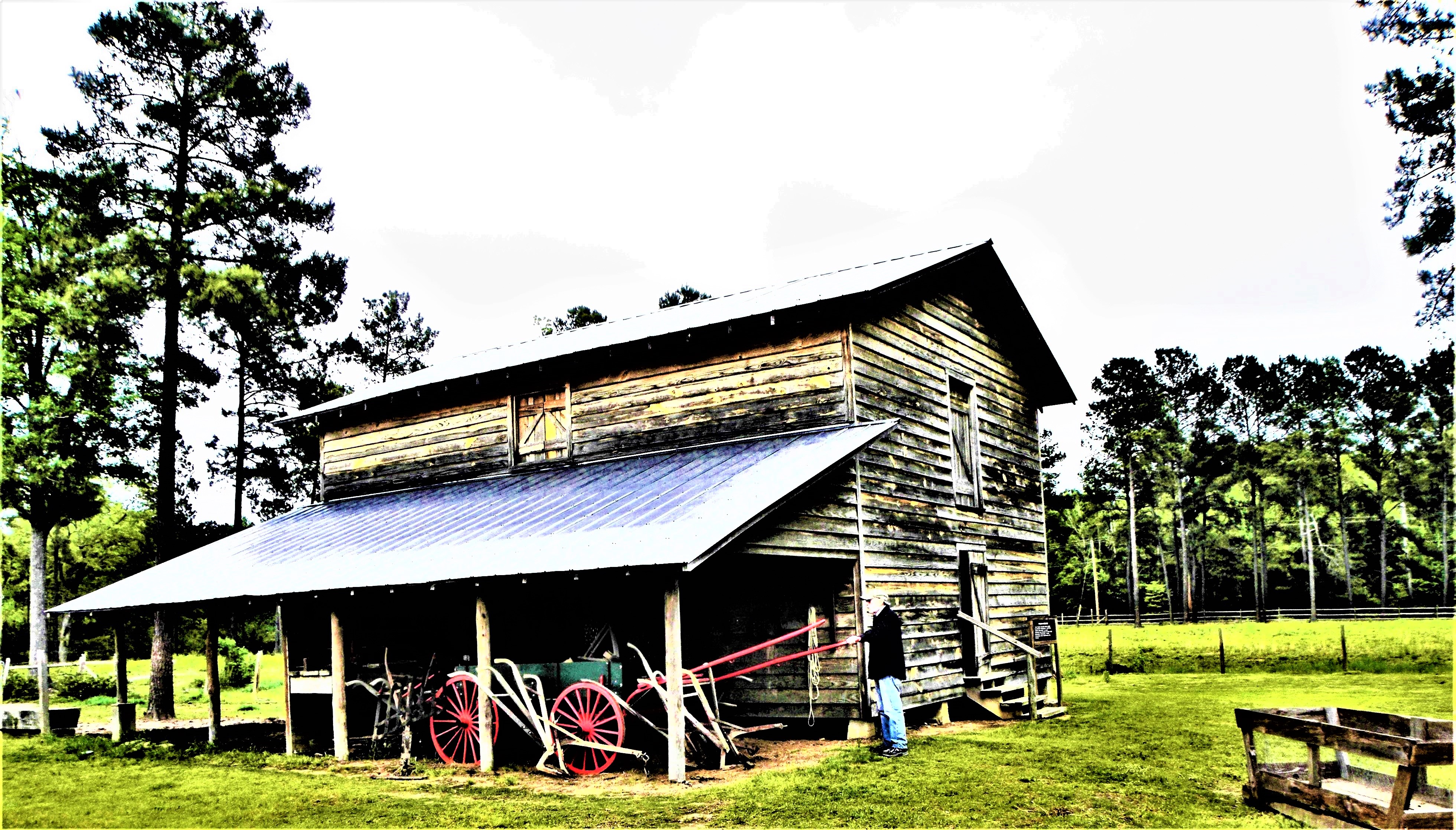 Another chapter in the history of slavery is recounted at Freewoods Farm, which was the center of a community established by freed slaves at the end of the U.S. Civil War. The 40-acre spread is the only living history museum in the country that recreates life on farms owned by African-Americans during their first decades of freedom. The land is tilled using plows pulled by mules, crops are harvested by hand, and syrup and soap are made the time-consuming way they were over a century ago.

The image of farmers toiling in fields is very different from stately plantation homes. Occasional touches of honky-tonk tourist attractions contrast sharply with the laid-back island lifestyle to which many area residents cling with a kind of stubborn pride. Throw in a fascinating history and you have an idea of what awaits visitors to Myrtle Beach and the Grand Strand. Not to mention those beautiful beaches and inviting golf courses.