Galapagos Islands -- A Feast for the Eyes

The Galapagos Islands, literally translated to mean the Island of Grand Tortoises is simply fascinating. Located just 1000 kilometers offshore from Ecuador and situated directly on the equator; it enjoys only two seasons but is home to several hundred species of animals. There is simply no place in the world as diverse in wildlife as these isles, as noted in the famous On the Origin of Species by Charles Darwin.

Many animals that call the islands home today are thought to have floated there and then later evolved to be completely different species than their ancestors. There are hundreds of species of fish, several bird species, giant tortoises, and the famous flora and fauna plants. These islands are so closely weaved into the fiber of mankind that ninety-seven percent of the land service has been designated as a national park with even some of the surrounding sea being protected as a marine reserve.

So what can we share about these beautiful islands that you may not already know?
Galapagos Islands is a nature lovers dream adventure and a feast for the eyes. Though not diverse in plant species as one would think, the land formations, cool weather, and animals found here make this a dream destination for travelers. Flightless cormorants and pink flamingos are only two examples of the vast differences one can experience from one animal to the next. 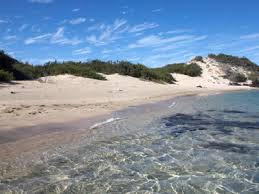 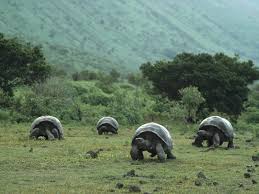 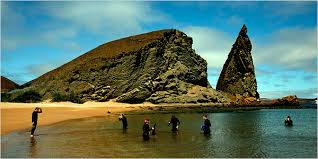 There is literally no other place on planet earth similar to the Galapagos Islands!