In the North of France, Lille Is 2020's World Design Capital 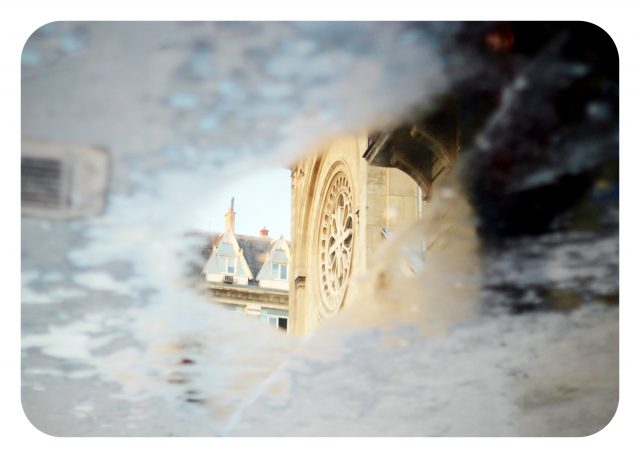 Well, it's certainly been a bloody shambles of a year so far, eh? And who knows what awaits in the few weeks left to go. But at least some degree of travel is back, especially in and between countries in Europe. And today I'd like to talk about a destination in France that's rather off the usual tourist track. In the north of the country near the Belgian border, yet just an hour by train or road from both Iberia destinations Paris and Brussels, Lille (population around 233,000) is the country's fourth largest urban area, and capital of the French département Nord - which was originally part of Belgian Flanders and where Flemish can still be heard (Lille's name in Flemish, by the way, is Rysel). This year the city has been getting a spotlight shone upon it as the 2020 World Design Capital (designated every two years since 2008), thanks to its innovations in the wide-ranging field of design. And here's why that, plus its undersung charms and attractions, merit your attention if you're thinking of getting away this autumn.

First off, a little bit about the city itself. One of its main places of interest is the Citadelle de Lille, a pentagonal 17th-century fortification on the Deûle River a 20-minute stroll or 12-minute taxi ride from the centre of the old town. With five bastions are arranged around a central Place d'Armes and is part of a 60-hectare (120-acre) park including the surrounding Bois de Boulogne woods, it's still used by the French military but also open to the public, and a great place to stroll, bike, and take in the fresh air. Plus right alongside it is the city zoo

A few minutets away, meanwhile, the heart of the old city is the Grand' Place (officially named after native son Charles de Gaulle), a onetime market square surrounded by handsome Flemish-style buildings dating back to the 17th century (such as Lille's finest, the Vielle Bourse (Old Stock Exchange). The Mairie de Lille (city hall), by contrast, dominates the Place Augustin Laurent a 15-minute stroll away and is much more recent, completed in traditional Flemish style in 1932 and especially notable for its 104-metre belfry, listed as a UNESCO World Heritage Site and open to the public. Over on Place Gilleson just five minutes from the Grand' Place in the other direction, the cathedral, Notre-Dame de la Treille - named after a locally venerated medieval Madonna, Our Lady of the Treille (Trellis) - is also quite recent, breaking ground in 1854 but not finished until 1999 with a modern façade. 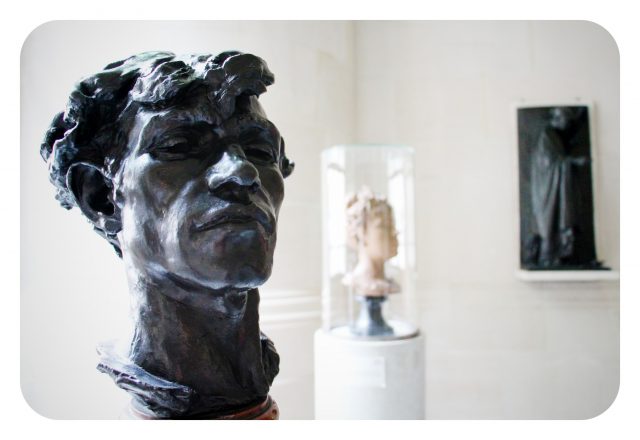 The city is also home to a pair of impressive museums. The Palais des Beaux-Arts de Lille is housed in a magnificent Belle-Époque pile and is France's largest museum outside Paris, with the size of its collection of paintings, sculpture, drawing, ceramics and more second in the country only to the Louvre. Here you'll find French immortals such as David, Delacroix, Rodin, and Toulouse-Lautrec, as well as other Europeans including Donatello, El Greco, Goya, Rafael, Rembrandt, Rubens, and Van Dyck.

By contrast, the Lille Métropole Musée (aka LaM) in Villeneuve-d'Ascq, a suburb 20 minutes from city centre, is devoted to modern and art brut, and here the marquee names are Braque, Calder, Lipchitz, Miró, and Modigliani, along with quite a few present-day artists. Art brut, meanwhile, is better known in English as "outsider art", and it comprises works by self-taught or naïve artists - which are capable of surprising power in their own right. The museum is located in the large, lovely Parc du Heron, which makes for delightful strolling and is also home to a number of sculptures (and please note, the park is open but at the time of this writing, the museum itself was still closed due to the pandemic).

(And by the way, history buffs might also consider a visit to the Charles De Gaulle Birthplace and Museum, where France's most iconic president was born in 1890 in a modest, industrial-middle-class house.) 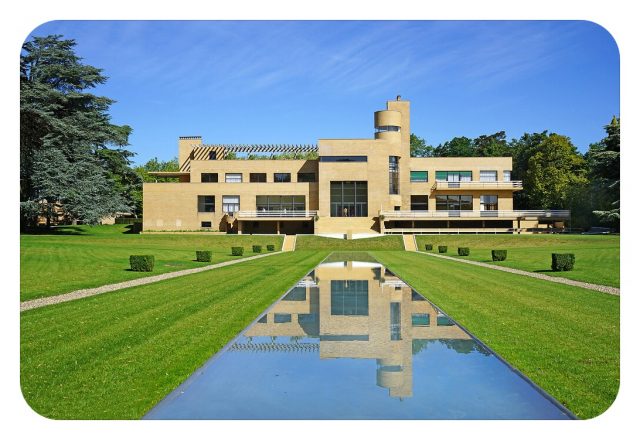 If you're an architecture buff, beyond the handsome French and Flemish buildings dating back to the 17th century, a couple of 20th-century musts include the Art Nouveau Maison Coilliot, built in 1900 with a graceful façade including ornamentation in ceramics and even enamelled lava (located at 14 Rue de Fleuris, 15 minutes north of the Grand' Place, but is privately owned, so not open to the public). Meanwhile, another impressive masterpiece is the modernist Villa Cavrois (above), built 32 years later in International (a branch of Modernist also exemplified by Le Corbusier) style in the suburb of Croix (a half hour's drive north of central Lille), and open to the public to display its clean, modern lines and rich materials.