1. The People: The people of this old realm are a mixture of above 80 ethnic groups speaking above 70 different languages; they don’t seem so though, for they understand each other in almost every aspect of their lives.  To appreciate what diversity and living in peace with all the difference anyone might have, Ethiopia is the best choice. Having three thousand years of experience the people of this land has come to be unusually very kind for strangers and travellers. Once you are in their land their treatment would make you feel as if you are almost home. The lives of these people of innocent hearts will trigger your soul to look for a place among them. You, certainly, would be amazed of their social life; how they speak to each other; how they eat together. These well-mannered people live just a plane ticket away from your home.

2. Their History: Ethiopians are not a nation of hundreds of years of history as most of the world’s countries are. Owning their own calendar, rather, they have a 3000 thousand years of existence. Remnants of the oldest kingdoms are living witnesses for these words of ours. The Axumite Kingdom that had been ruling across the Red Sea in to the Arab world has left its huge fingerprints on the exceptionally massive obelisks of Axum. The Zagwe Kingdom, on the other hand, has left us the miraculous Lalibela Church, made out of a single stone. A country that had been ruled by Kings and Queens, these days has a Prime minister. But, the history of these great kingdoms has been reserved, so that the world can see the last 3000 years. 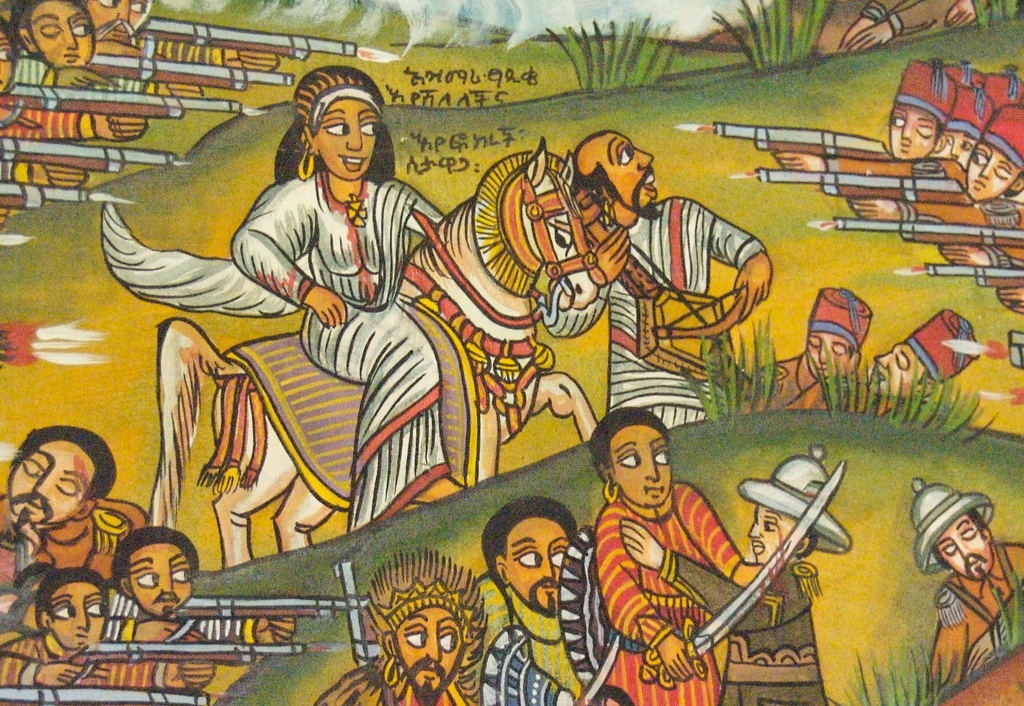 3. The Landscape– Africa’s forth highest point is on the tops of Ras Dashen Mountain with beautiful volcanic range of gagged peaks. The Great Rift Valley and Afar Depression are the very sights that your eyes would, undoubtedly, fall in love with. Here, you will travel from the highest peak of the continent to the deepest depression. 4. The Rivers:  (The Liquid Miracles) the Blue Nile River, its source being in one of Ethiopia’s biggest lake,Lake Tana flows crossing Sudan and ends in Egypt. This river contributes 2/3 of the Nile which is the longest river in the world. Many people of the olden times of Europe had travelled following it until they reached the source of this liquid miracle.Tekeze, Shebele, Jubba, Atbarah/The Black Nile are few of the rivers that you would be dreaming of drinking.

5. Their Culture: Ethiopians own a culture that has been growing ever since history itself begun to be present. Unlike the other African nations, Ethiopians were able to protect their country from the European colonizers which helped them in keeping their culture from the exposure of becoming a mixture of another. Every ethnic group has its own unique way of dealing with life which usually gives a shock for many of the travellers whose luck has made his destination to be Ethiopia. If you are a person of curiosity to see what such genuine culture looks like Ethiopia must be your choice.