Family Travel to Peru: 6 Fantastic Things to Do 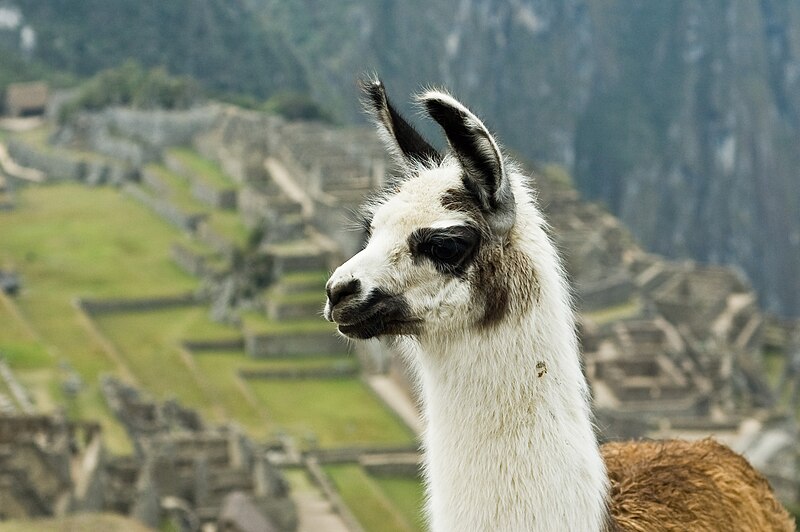 Long enticing for its history, culture, landscapes, and ecotourism, Peru is an exotic but safe destination for parents who want to expose their children to amazing international experiences, including unspoiled beaches, stunning islands, emerald rainforests, astounding glaciers, lovely colonial architecture, and of course the amazing ancient sites of the Inca. Here are a half dozen of the top highlights: 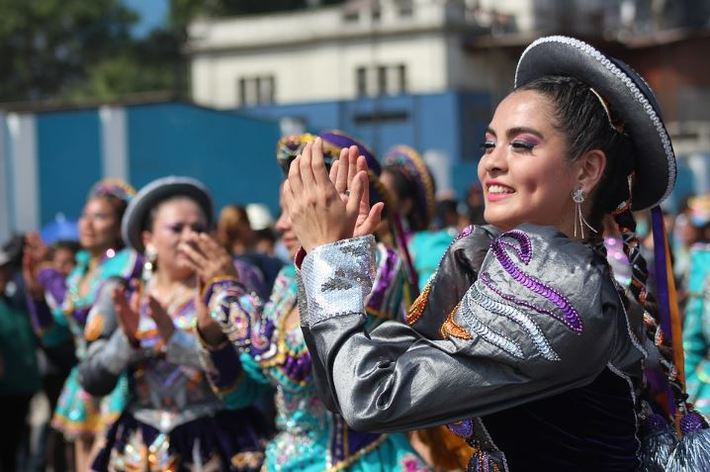 Sightsee and Have Fun in Lima

Peru's capital city is where you'll arrive and start off your adventures you probably start off your adventures here. In addition to exploring Lima's colonial-era historic center (incuding the spooky catacombs under the San Francisco Monastery) and its nearby beaches, there are also a number of cool attractions perfect for children, such as the fountains (some interactive) or its "Magic Water Circuit," the Parque de las Leyendas zoo, the ChocoMuseo museum of chocolate, and the Parque de la Amistad, a park with paddleboats, a playground, and a vintage 1926 steam train which still gives rides 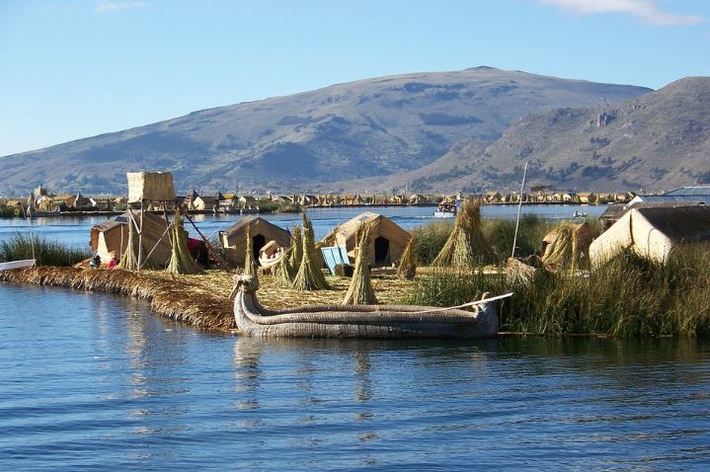 You and your kids will all be fascinated by this lake in Peru's far south - South America's largest, and shared with Bolivia. It's most distinctive feature, though, is manmade: some 120 floating reed islands inhabited by the Uros people, who predate the Incans. 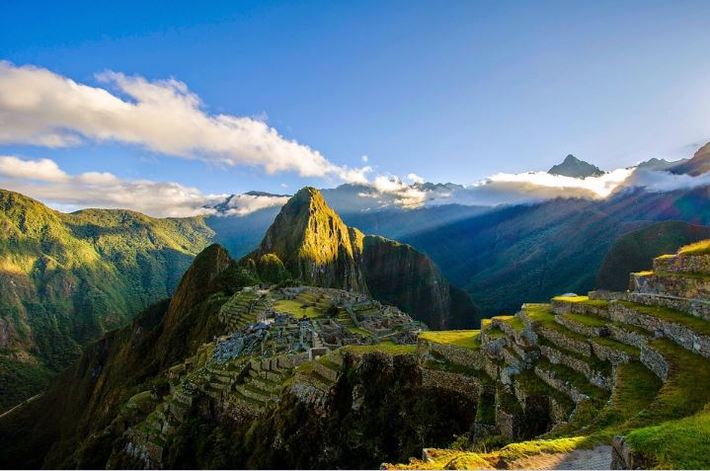 Nearly 8,000 feet up in the Andes Mountains, South America's (and due to their spectacular setting, some would say all of Latin America's) most jawdropping ruins are reachable from Cuzco. This 15th-century Incan citadel will expand your kids' horizons like no other spot in Peru.

Marvel Some More at the Nazca Lines

The origins are still unknown of this series of mysterious ancient lines and geoglyphs in the Naza Desert north of Lima that form various shapes from geometric patterns to outlines of wildlife.You can't make out much at ground level, but can discern some from surrounding hills, and of course you can take plane and helicopter tours overhead to get the full effect.

Have an Amazon Rainforest Adventure

If you are traveling with older kids, head to Iquitos or Puerto Maldonado, where you can book a night or more at a jungle lodge, from basic, with no electricity, to luxury. Here you'll commune with the lush rainforests, its rivers, its local tribes, and its thousands of wildlife species, from river dolphins, crocodiles, and monkeys to macaws, butterflies and tarantulas. Definitely an eye-opening window into another way of life for your little ones.

Ever tried alpaca or llama? These are just the most exotic dishes of a national cuisine that's one of Latin America's most distinctive, fantastic for expanding their - and your - culinary horizons. Other include potatoes in slightly spicy huancaína sauce (above) and ceviche (which originated here). And don't forget to try the national soft drink, Inka Cola - this yellowish-green potion has a very sweet taste reminiscent of bubble gum (comes in a sugar-free version, too)!