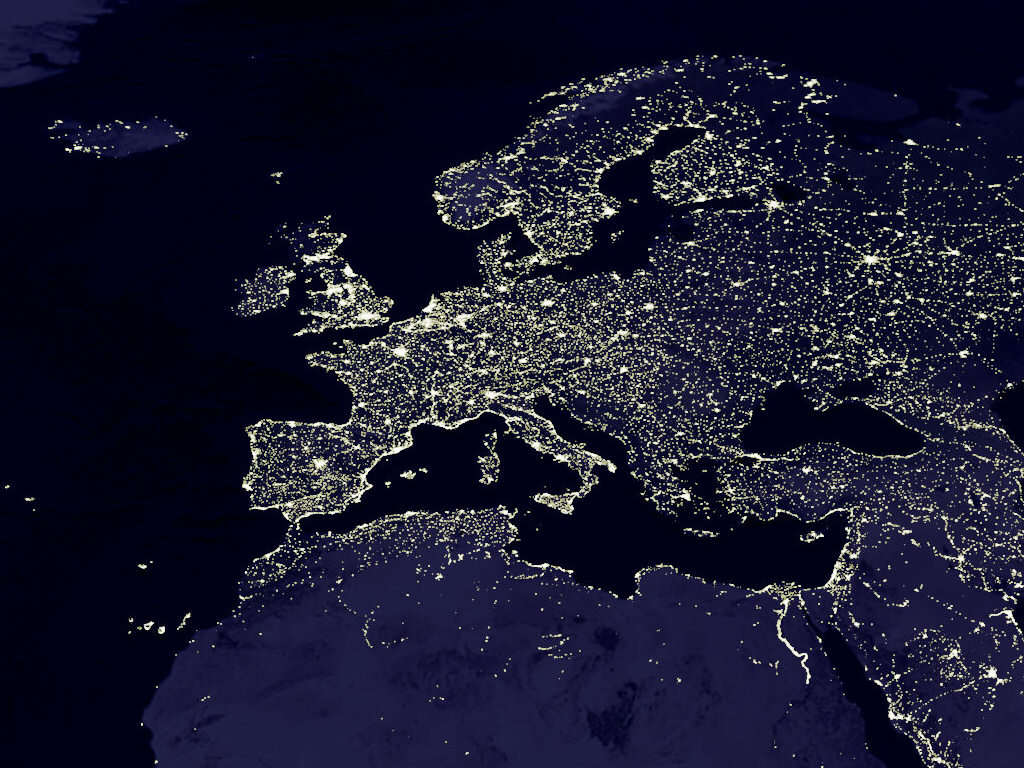 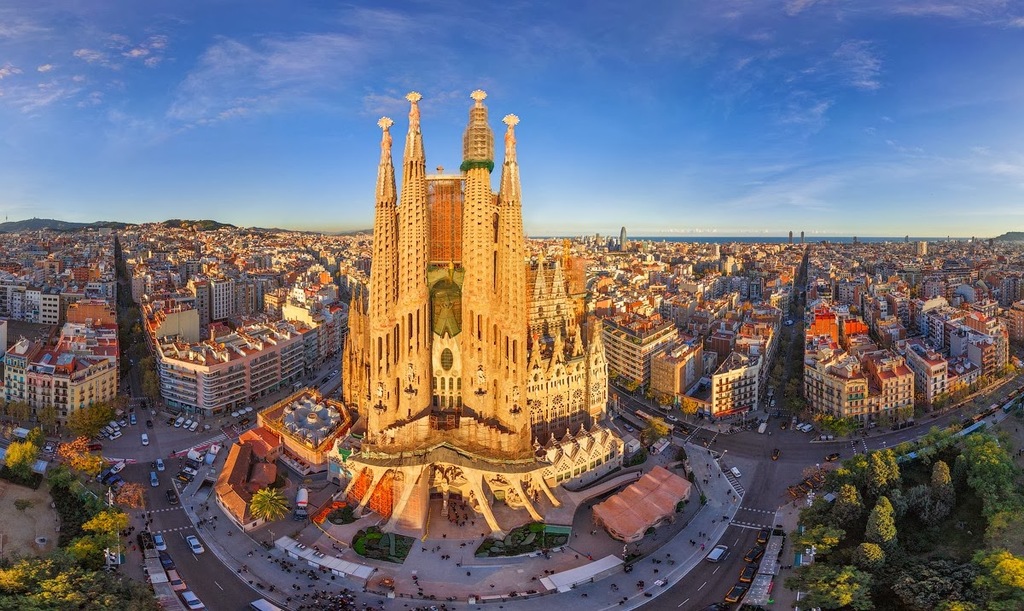 A fun and very popular destination in the recent years, the city is a showcase of the national culture of Catalonia, Spain's ethnically distinct northeasternmost region. There are several tourist attractions that captivate millions of visitors, foremost of which is the Sagrada Familia church, visited by around 3 million people anually (long queues, but definitely worth it). Designed by Antoni Gaudi, it began construction in 1882 and is due to finally be finished in 2026, the 100th anniversary of Gaudi's death.

Other popular sights include the lovely (and free!) Magic Fountain show at Montjuich, witnessed by more than 2.5 million people every year. It showcases a beautiful mix of music, lights and water. Sport fans will love Camp Nou, the stadium of El Barça, Barcelona's football (soccer) club, and art lovers must not miss the Picasso Museum. There are endless options in this lovely city. 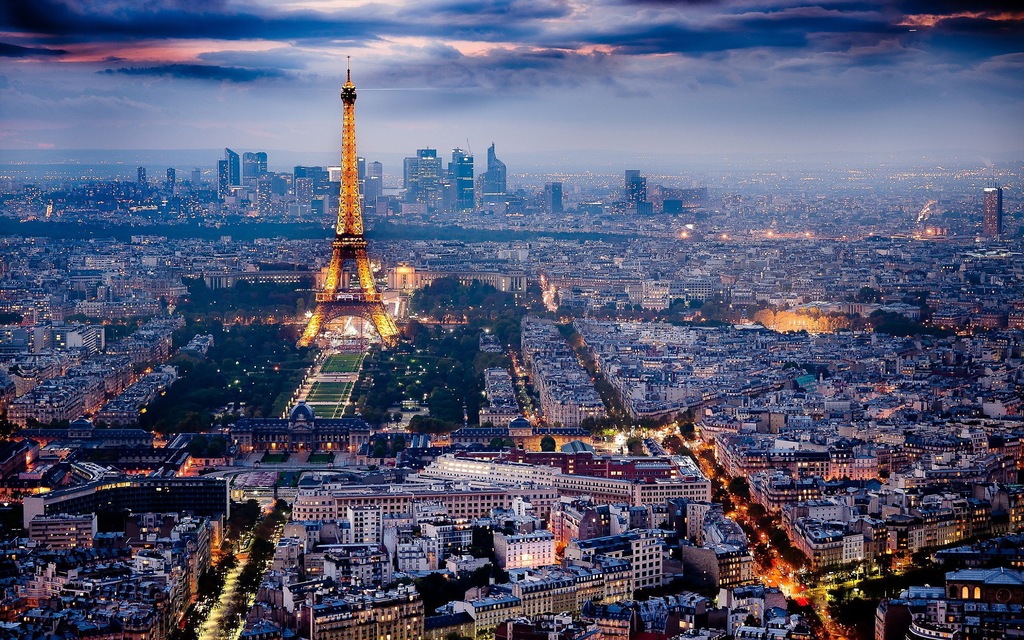 The City of Light is of course a favorite of millions around the globe, with some of the world's most popular attractions, including the Eiffel Tower, offering beautiful view of the city and a gourmet restaurant; the remarkable Louvre Museum, with more than a million works from Europe and the world's great masters; the handsome Arc de Triomphe, the triumphal arch crowning the Champs Elysées that was created to memorialize the battles of Napoleon Bonaparte; the Gothic Notre Dame Cathedral; the Luxembourg Gardens, for nature lovers who love picnicking and spending time in the great outdoors. 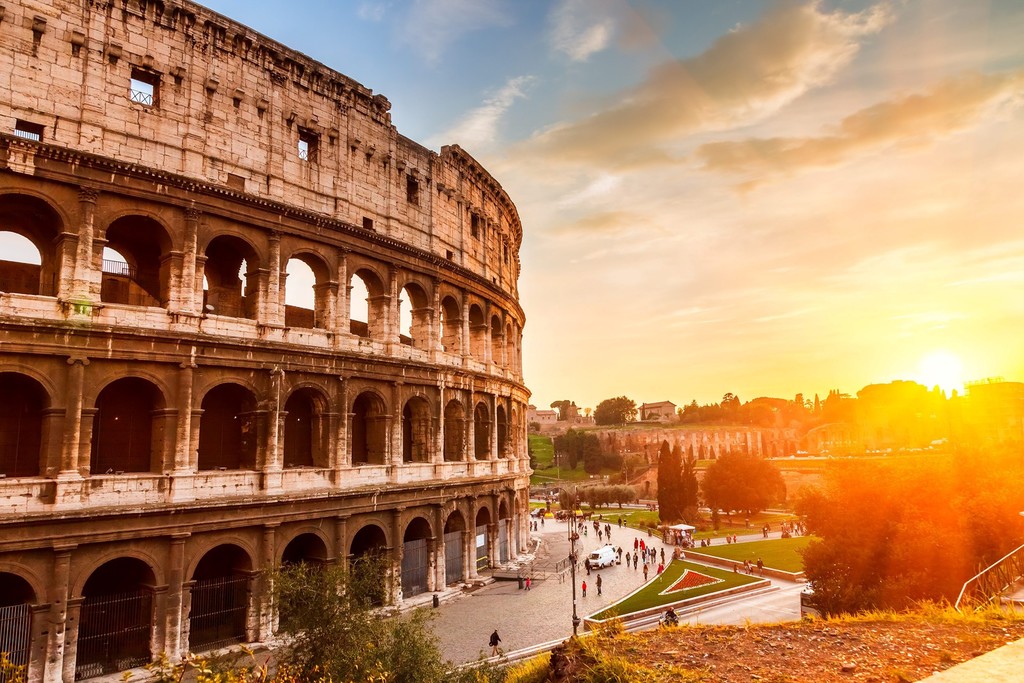 Once hosting battles among gladiators and animals, the Colosseum is an iconic structure built almost 20 centuries ago and still standing proud and mostly intact. Adjacent to it, the ruins of the Roman Forum will give you a remarkably vivid picture of what life in the Roman Empire used to be like (you can also get more of this feeling just south of the city in Ostia Antica, the large ancient Roman port, where a lot of structures are well preserved and you can roam freely among them). There are literally thousands of other locations to visit; just don't forget throw a coin in the famous Trevi Fountain, to ensure that you come back to experience more of The Eternal City. 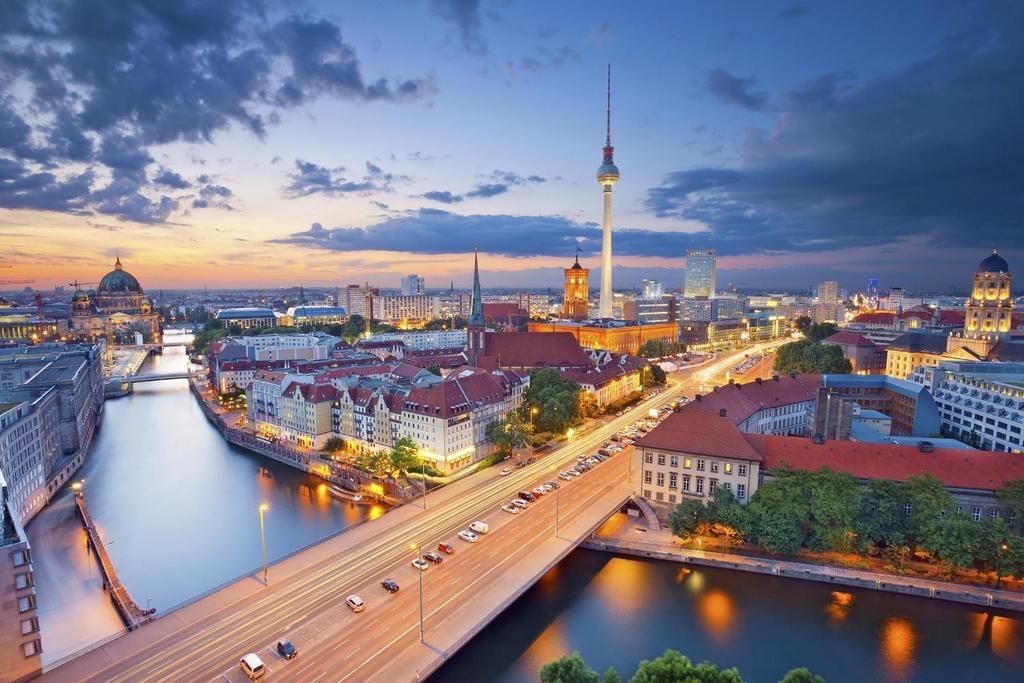 The Olympic stadium is one very popular local sight, built for the 1936 Games, surviving the bombing of World War II, and host to the 2006 World Cup. The city's uniquely designed Holocaust Memorial was created to honor all the Jews and others people murdered by the Nazi regime (there's also a fine Jewish Museum documenting the history and culture of European Jewry, with the Holocaust just a small though intensely traumatic part of the whole story). Reichstag is the impressive German parliament seat, inaugurated in 1894, destroyed by a notorious fire in 1933, and reconstructed in 1999 with a spectacular modern glass dome that symbolizes transparency in politics.

The Fernsehturm is a tall tower that provides a great view and an impressive revolving restaurant near the top, while the Pergamon is one of the world's best archaeological museums. Besides all these incredible sights, Berlin offers great nightlife and culture both high and popular. 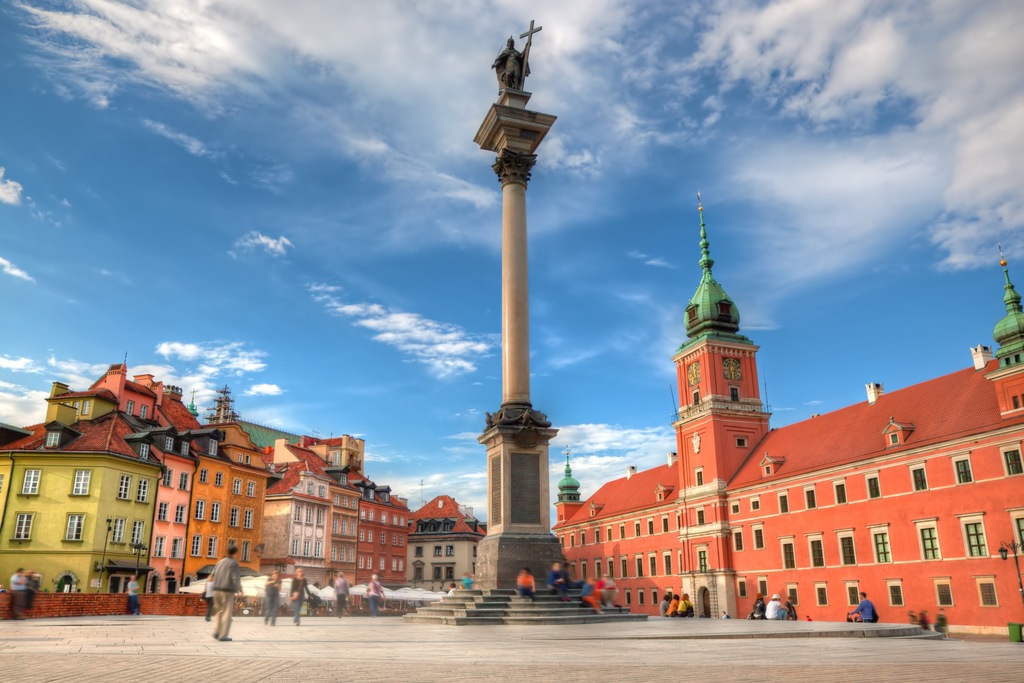 The Polish are well known for their love of vodka and strong beer, but the country's capital offers a lot more, beginning with its Old Town, with wonderful sights such as the Market Square and Castle Square. A stroll in Lazienki Park will take you through the wonderful lawns, a lake containing a palace on water, and an amphitheater where you can enjoy the music of native son Frederic Chopin during the long summer days. Speaking of whom, the Chopin Museum here was founded in 1930 and given a major overhaul in 2010, with a modern look and better accessibility.

There are of course many more fantastic European cities to choose from, including London, Prague, Munich, Amsterdam, Budapest, Stockholm, and many more. Additionally, as technology has greatly advanced, top software for travel agencies makes the process of finding cheap accommodation very easy in any and all of them. It's time to get out and explore!