Savoring the Diversity of the Dominican Republic

The Dominican Republic is one of those Caribbean countries that truly offers the proverbial something for almost everyone (OK, admittedly, skiers are out of luck). On this blog we’ll be covering them one by one. But to kick things off, here’s an overview:


The DR’s capital (top) is the oldest continuously inhabited settlement in the Americas, founded in 1498 by Bartolomé Colón, brother of Cristóbal (better known to English-speakers as Christopher Columbus). And its colonial core has some remarkable sights and atmospheric streets to experience, as well as top-notch dining, music offerings, and shopping (amber, cigars – see below – and rum are top local products). Cool Caves The DR has the Caribbean’s most extensive cave system, and its longest is also the one most likely the most familiar to Punta Cana resort visitors – “Fun Fun” cave in Hato Rey. But there’s also the impressive Tres Ojos in Santo Domingo, Cueva de las Maravillas out on the south coast toward La Romana (especially cool because of the Taíno Indian artwork), and El Pomier, near Santo Domingo. 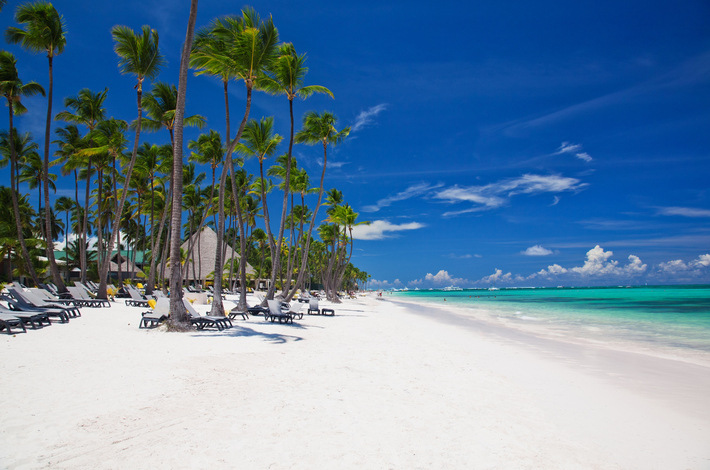 
The fabulous Dominican beaches, of course, are the single main reason why visitors flock to this country, with the main draws being Punta Cana/Bávaro (above) at the DR’s easternmost tip and the beaches of the north shore such as those around Puerto Plata and the Samaná Peninsula. Others include, on the south coast, Bayahibe, La Romana, Boca Chica, and Juan Dolio. And while many – perhaps most – of the country’s beach-oriented accommodation are all-inclusive resorts, there are also various smaller independent hotels, guesthouses, and vacation-apartment complexes available in various price ranges. 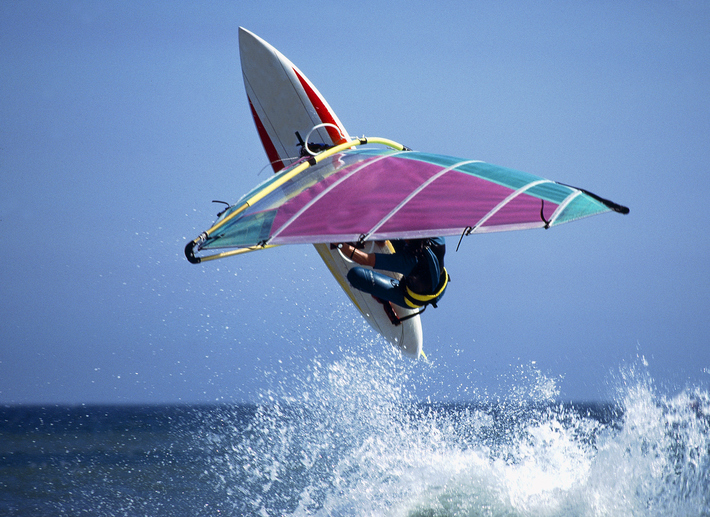 
The north coast as well as parts of its hinterland are not just home to a wide variety of active pursuits – surfing, windsurfing, kiteboarding, surfing, kayaking, paddleboarding, ziplines, horseback riding, whitewater rafting, canyoning, diving, and more – but the town of Cabarete is also one of the world’s top windsurf capitals, and the site of elite-level competitions. 
A quarter of the country’s area has been set aside as protected zones, and various of these land and marine reserves are open to nature enthusiasts, including Los Haitises National Park near Samaná, the 27 waterfalls of Damajagua near Puerto Plata, and Saona Island off the south coast. Then there’s one of the Caribbean’s crowning eco-glories: the annual humpback whale migration off Samaná each January through March. 
The DR has become one of the world’s top sources of premium cigars, and in addition to having access to them in shops throughout the country, visitors have the opportunity to travel to the heart of tobacco country, in and around the inland city of Santiago de los Caballeros, and visit cigar factories and tobacco farms; there’s also the Tabacalera García factory in La Romana on the south coast. Even if you’re not a cigar aficionado, this makes for a fascinating glimpse into a subculture that has in turn been a key part of both Latin and Caribbean culture.


No, not soccer this time - or cricket, or rugby. On this Caribbean island, the game of choice is American baseball, dating back to the 1930s; there’s a local professional league of six teams that is avidly followed each winter, and the Dominicans are so good at it that quite a bit of their talent has achieved fame and fortune in the major leagues in the USA. There are teams based in Santo Domingo, Santiago, La Romana, south coast city San Pedro de Macorís, and San Francisco de Macorís east of Santiago. And if you can get to catch a game, you’ll get to experience another important part of what makes the locals tick.