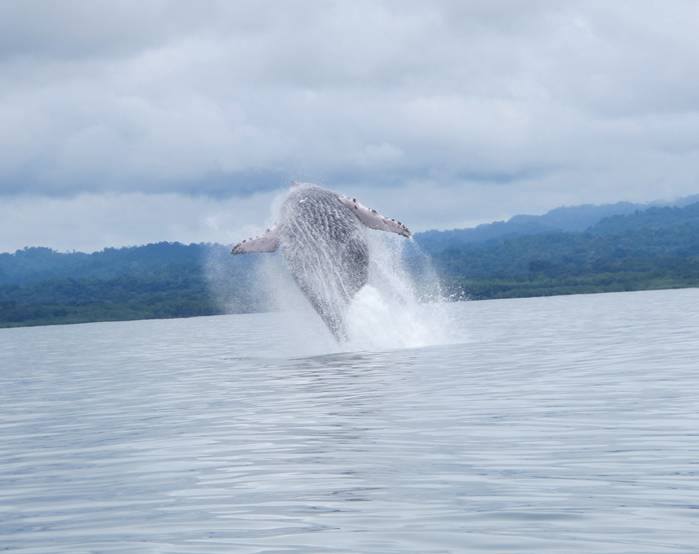 There must be something about being in close proximity to a giant intelligent being that is fascinating, especially when we are in such a vulnerable position in a (by comparison) tiny little boat observing these gentle giants on their “turf” … or, rather, patch of ocean.

A real-life encounter with whales is an unforgettable experience for anyone. Starting in August, it is once again time to see humpback whales in Golfo Dulce, Costa Rica. 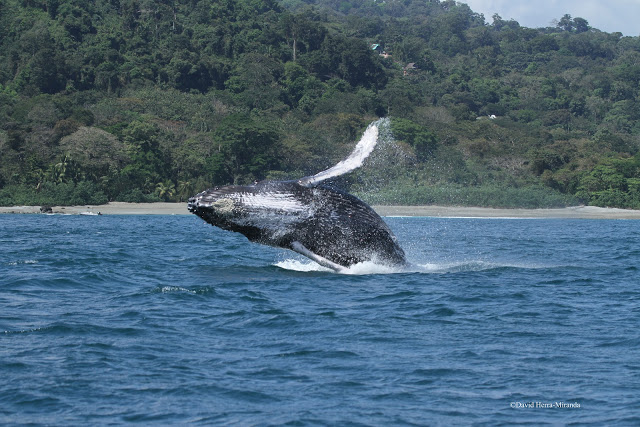 The tranquil blue waters of this Pacific gulf, between the Piedras Blancas National Park and the Osa Peninsula in southern Costa Rica, will receive the astounding phenomenon of the migration of Pacific humpback whales thousands of miles long. As southern winter turns the seas to ice in Antarctica, southern humpback whales swim north to the Great Barrier Reef of Australia and as far as Costa Rica to its warm tropical waters to breed and give birth.

Golfo Dulce is an important habitat for the endangered whales and is vital to the species’ survival, according to the Center for Cetacean Research of Costa Rica (CEIC). You can see the whales on whale watching tours in Golfo Dulce from August to October. 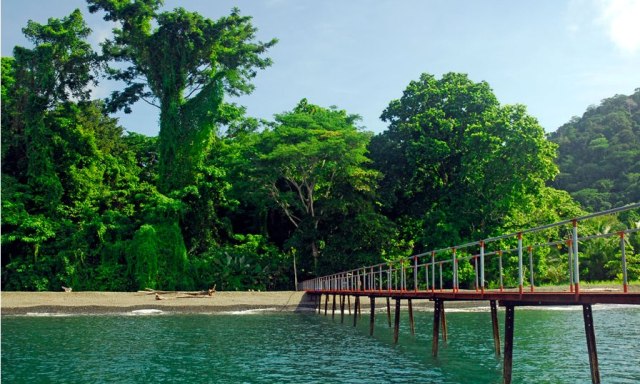