Borneo, the Best of Brunei 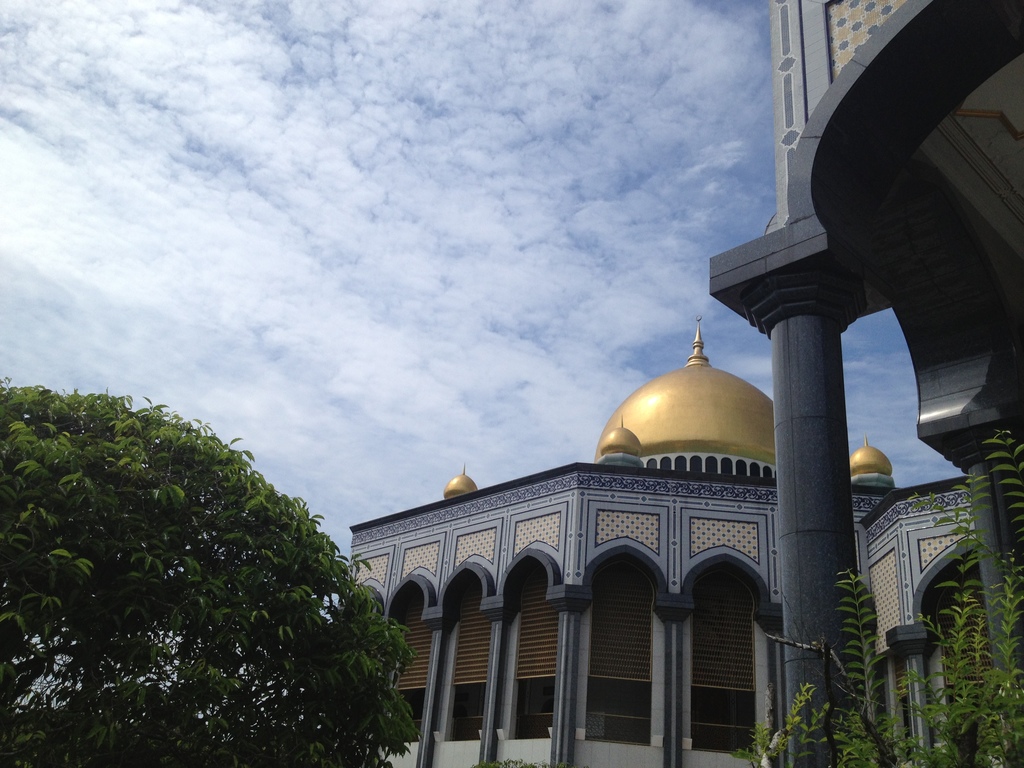 Brunei, tucked into the big island of Borneo is the last Malay Sultanate which visibly expresses its proud history through magnificent mosques and traditional water villages. Bev Malzard listed a tourist plan then ticked the boxes as she went along. 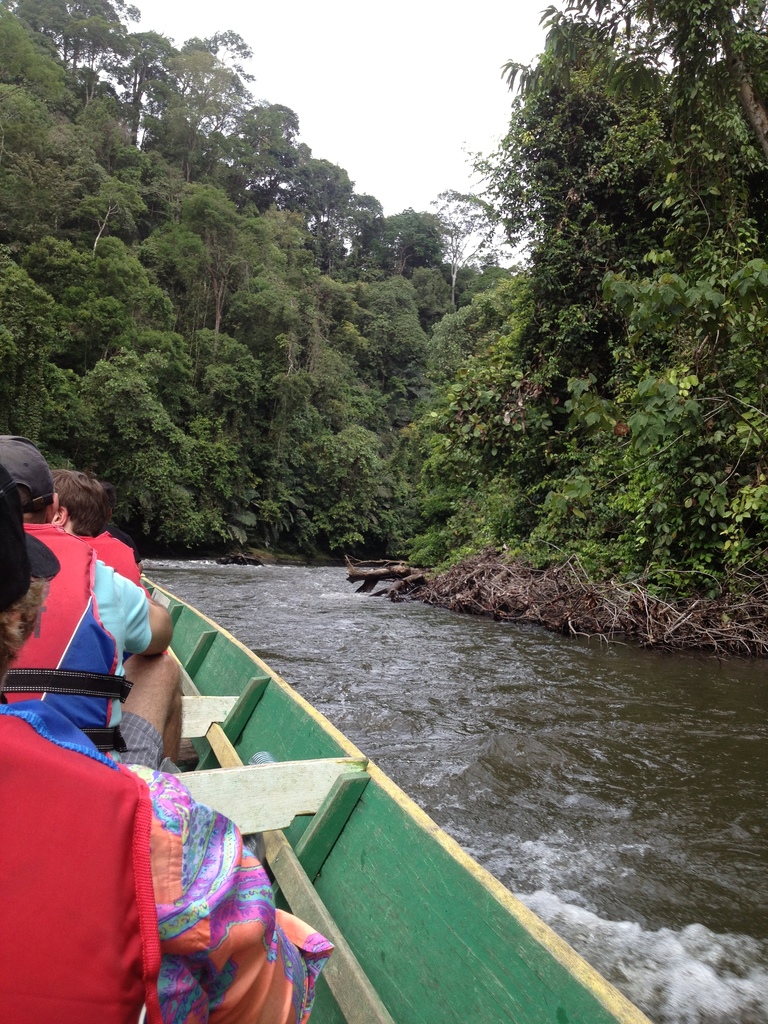 6. Wake up at 4.30am to cross the Temburong River for the jungle canopy walk. Clamber through tree-root steps, then up a steep flight of 850 stairs before a little rest then head up the amazing steel structure to take you to the clouds.

7. Up ten aluminium ladders to walk across the ‘bridge’ aerial walkway, high above the jungle’s fruiting figs. After this adventure, go for a swim, or rubber tubing through the rapids or as I did, read a book in the shade.

8. Back to town to sample the fine local cuisine, made up of a blend of Indian, Chinese and South East Asian dishes – damn good food here too.

9. Walk around town, drop in to the Chinese temple, the Royal Regalia Museum and view the Omar Ali Saifuddien Mosque.

10. Visit the Water Village. (Most of Bandar Seri Begawan was a water village for living, fishing and trading for centuries before modern advancement 50 years ago.) Walk across little bridges and walkways between houses and the kampong community villages. The locals’ wave and you can catch the real life happening here.

11.The Kampong Ayer Cultural and Tourism Museum will explain the life lived here over water.

12. After Ramadan, the Moslem world is ready to eat, and Hari Raya is time for open house and the hospitality of Hari Raya extends to the palace,  Istana Nurul Iman, the largest residential palace in the world, home to His Majesty Sultan Haji Hassannal Bolkiah, who opens the palace. And anyone (including me) can line up to meet the Sultan (men meet the Sultan) women meet the Queen (which I did). More than 30,000 people visit each day for three days and the royals shake our hands and the visitors are fed.  The choreography of organising 90,000 people and feeding them, and giving them a gift – turns out to be orderly and impressive.

13. After all that pomp and splendour head to the opulent  Empire Hotel & Country Club for a right royal treat. Beautiful grounds, lots of splendid restaurants, eight swimming pools, a bowling alley, the Zen spa, a Jack Nicklaus golf course and a private beach.

14. For something and somewhere totally different, Brunei is the Kingdom of unexpected treasures. Hi David, no alcohol served or sold anywhere but you can bring in a bottle of duty free/ one litre I think and you can consume in your own rooms.

Is this a country that bans alcohol or can you get a drink at the hotels?