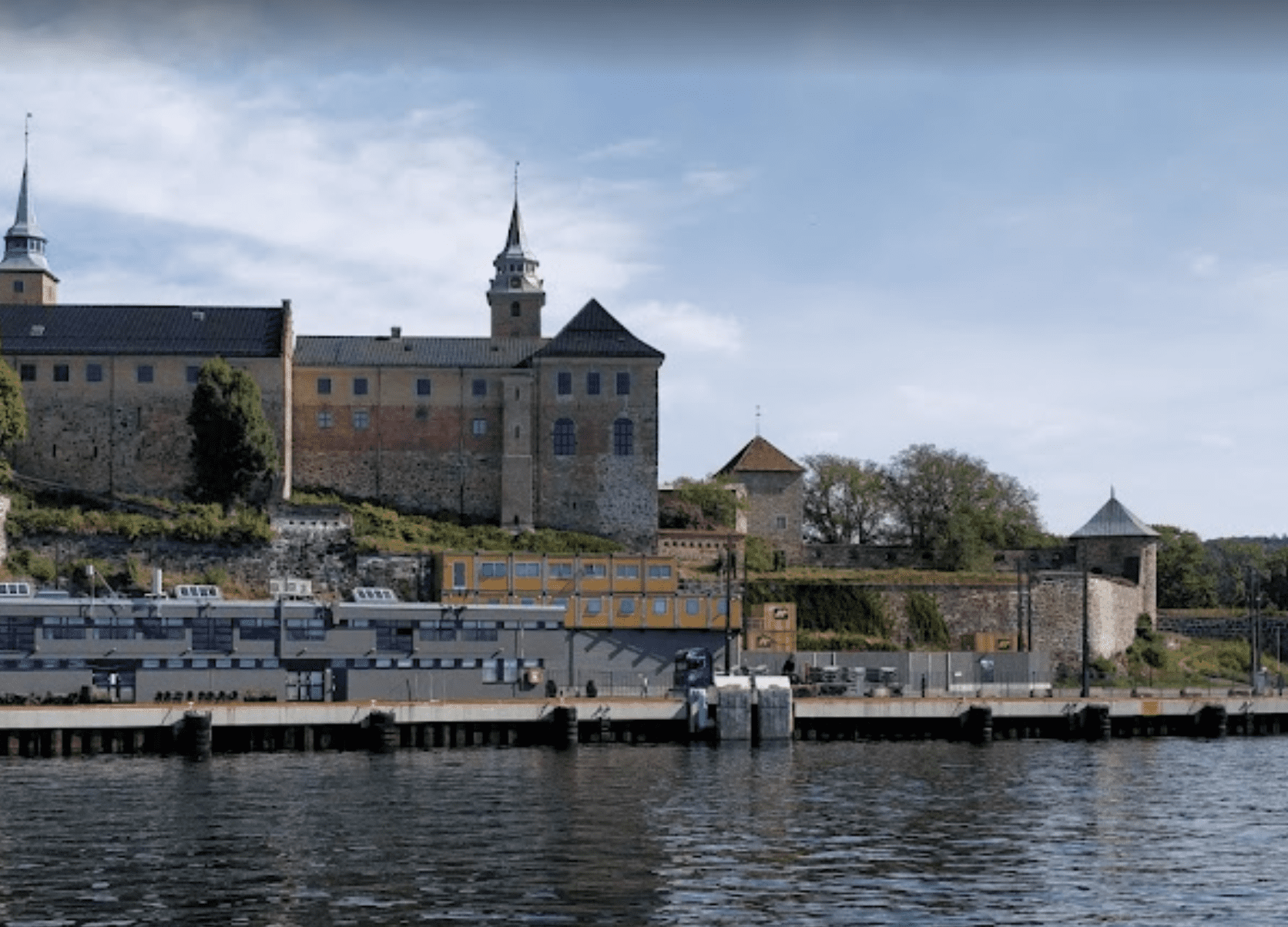 Norway's beautiful capital is a major global hub, yet only around 20 percent of this land is truly urbanized, so in addition to city streets it's possible to spend time in parks, woodlands, hills, and lakes in addition to city streets. Oslo's major avenue, Karl Johans gate, is lined with pedestrian-friendly areas. Oslo's main pedestrian boulevard begins at Oslo Central Station on the waterfront and winds its way past several prominent tourist attractions, including the Royal Palace and National Theatre, as well as ancient university buildings and the Oslo Cathedral. Much of this is reachable on foot or easy/inexpensive public transportation, and for the farther flung areas as well as day trips and longer excursions, check Cars-Scanner, which allows you to book a car online with a discount of up to 70 percent.

Built in the 1290s, Akershus Festning towers majestically over the Oslo Fjord. There are numerous things to do in this region, and you could easily spend an entire day taking them all in. The gardens and ramparts are a great place to spend some time admiring harbor views before exploring the little church where King Hkon VII (1872-1957) is buried and the old medieval defensive remnants are located. Often on site is the Norwegian Home Front Museum, also known as the Norwegian Resistance Museum (Norges Hjemmefrontmuseum). Coming here means learning a lot about the German occupation, which lasted from 1940 to 1945. The Cabinet Parlour and Cloakroom, the White Parlour, the Mirror Hall, the Great Hall, and the Banquet Hall are all must-sees when visiting the palace. Throughout the year, visitors are welcome to explore the grounds and gardens and see the guards as they rotate through their posts. a. Det Norske Nobelinstitutt, the Norwegian institution that awards the Nobel Peace Prize, sits immediately south of the palace. 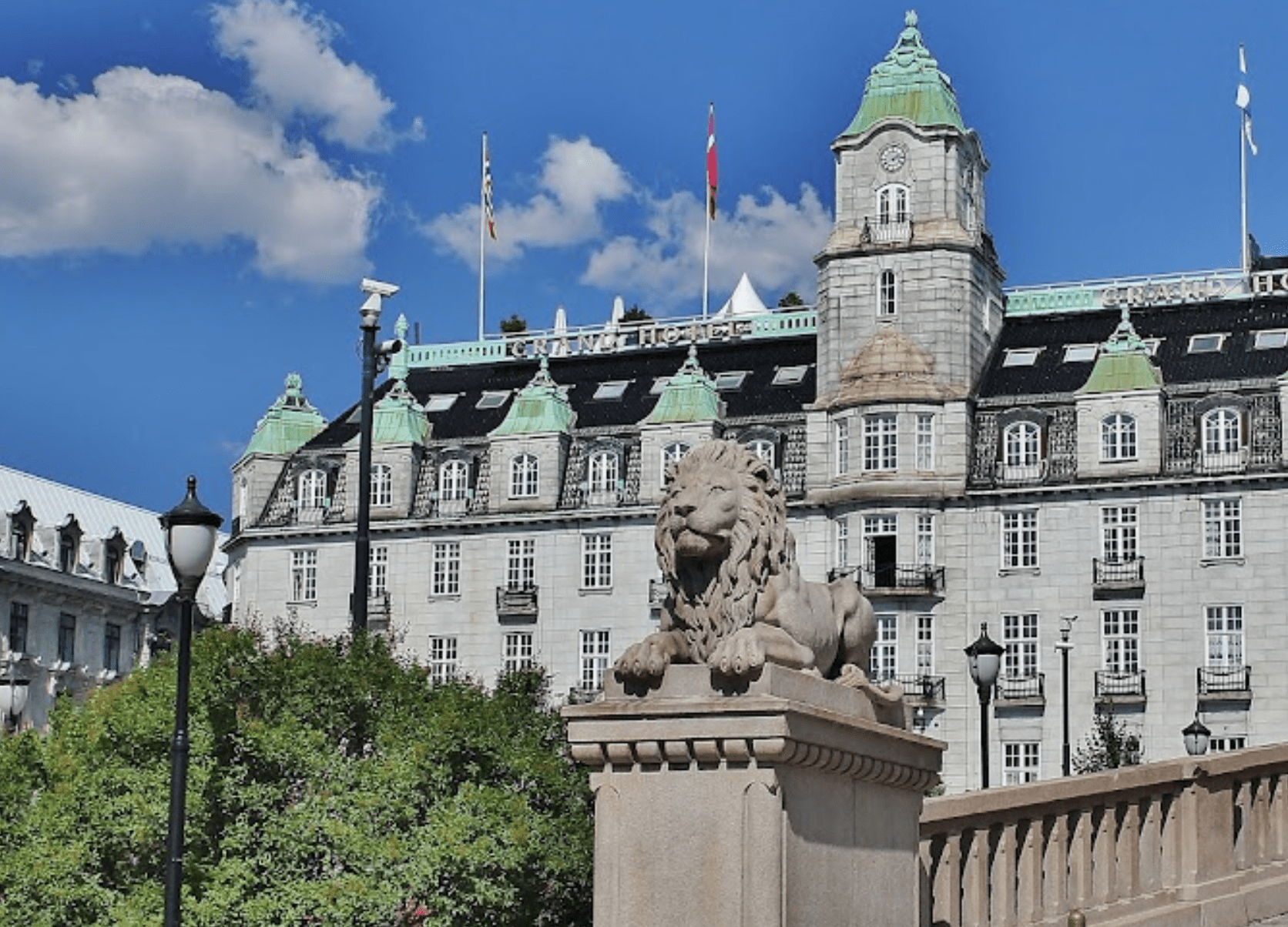 Both the Viking Ship Museum and the City Historical Museum, which look at distinct aspects of humanity's history, are managed by the museum as well. The museum features the largest collection of Egyptian antiquities in Norway, in addition to Egyptian artifacts including mummies and funeral pyres.

As well as religious artifacts and ordinary wares, the museum's Medieval Gallery also houses a wide collection of everyday objects. More than 2,600 years of gold cash may be found in the museum's section on gold coins and currencies.

The majestic Vigeland Sculpture Park (Vigelandsanlegget) in Oslo's renowned Frogner Park is a well-known tourist destination in Norway. Gustav Vigeland created this one-of-a-kind sculpture park, which is open year-round and has 650 of the artist's dramatic bronze, granite, and wrought iron works.

Over half of the sculptures are placed in five thematic groups along an 853-meter axis. The fountain ensemble, which includes the 16-meter-high Monolith, depicts ancients. It's made up of 121 interconnected human statues.

Every Arctic explorer should pay a visit to the Fram Museum (also known as the Frammuseet), which takes its name from the first Norwegian ship built exclusively for arctic exploration. In addition to the Fram, which has become a historical icon due to its several successful arctic voyages, the museum also houses two other historic vessels: the Gja, which was the first ship to successfully navigate the Northwest Passage.

Do not miss the nearby Norwegian Maritime Museum (Norsk Maritimt Museum). The museum's impressive collection of models and paintings will keep visitors occupied for a long time as they learn about fishing and shipbuilding.