Here is the list of top 7 places, which are not so famous, but very beautiful.

Technopolis was conceived as a large industrial museum. Over time, it has become a kind of cultural center, in which various events take place. It is located in the old factory. The unusual architecture of the Technopolis makes it one of the most interesting museums in Europe. The eight buildings that form the Technopolis, are named in honor of famous Greek poets. The museum has its own symbol The Millennium Globe, a globe with olive branches around it, which should symbolize peace throughout the world. All tourists know the Acropolis and the Lykavittos hill, but not everyone knows where the Acropolis and Lykavittos can be seen from, and the whole city and the sea in addition. To find it, you need to go up the street Drakou until you reach the green hill. Next, there is the path and you should climb up on it. The First Cemetery of Athens

The first cemetery of Athens, as the name implies, is the first official cemetery in the capital city. It was opened in 1837 and became an elite burial place for the Greek nobility. The cemetery is more like an open-air museum. Of the noteworthy can be identified mausoleum of Henry Schliemann and his family. 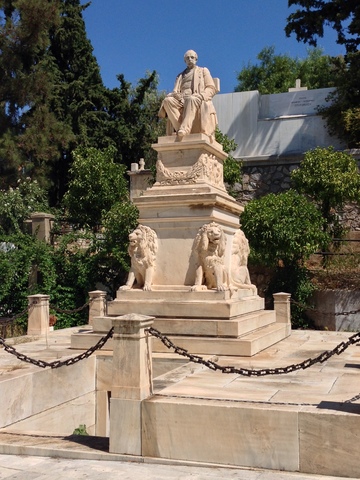 Not less beautiful place is the Olympic complex in Athens that was built for the Olympics 2004. It is interesting due to its unusual architecture. This creature belongs to the famous Spanish architect Santiago Calatrava. The Temple of Poseidon (the other name Sounion) is far from the usual tourist routes, there are almost no excursions  there. However, the place is very beautiful, and it's not difficult to get there by yourself. It is a true fact, that this is the rock from which Aegeus dashed into the sea. 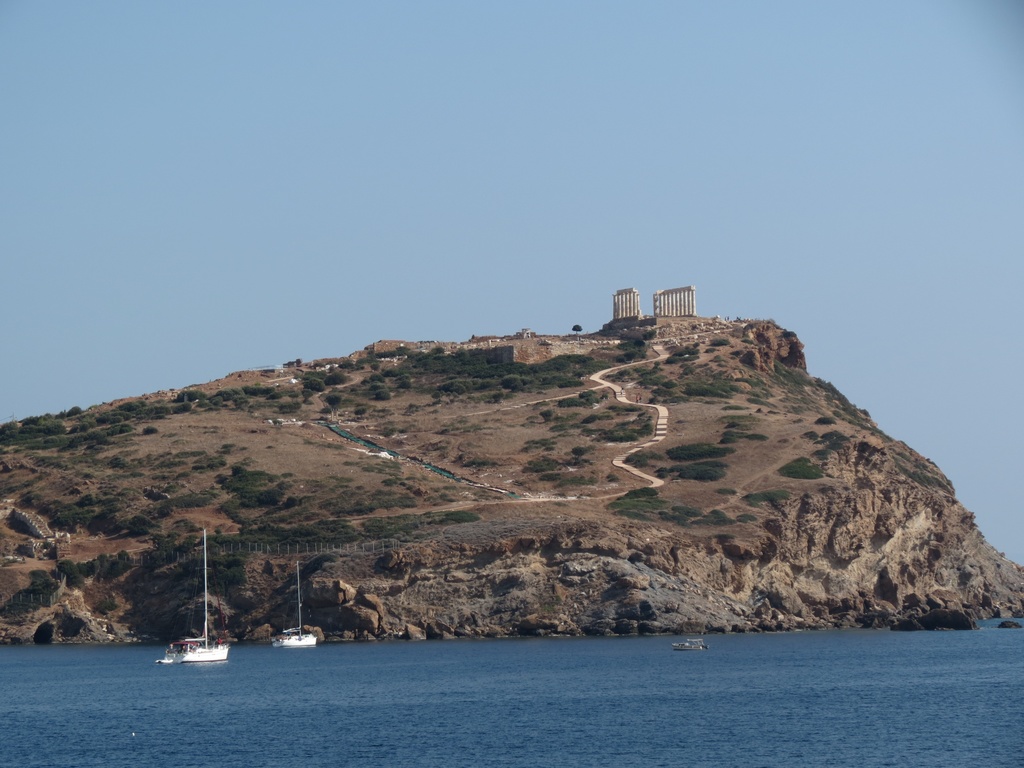 It is one of the most popular sights of Piraeus. Mikrolimano is rather small, but the most picturesque Gulf of Piraeus. This natural bay is now full of fishing yachts and fish restaurants, which are located both directly on the beach, and on a hill that surrounds the whole bay. From the terraces of these restaurants, you always have a wonderful view of the bay, and at the very top, there is a restaurant overlooking Athens. Mikrolimano is especially full of visitors in the evening time, when people from Piraeus and Athens seek here for dinner with the freshest seafood.

Do you want to know what jewelry was fashionable in Greece in different epochs? Have a look at the Ilias Lalaounis Jewelry Museum and see for yourself. In the museum's collection, there are more than 4000 exhibits: decorations, decorative objects from precious metals and small sculptures. The permanent exhibition includes also the products of the museum's founder, jeweler Ilias Lalaounis, and a temporary exhibition tells about the history of jewelry business all over the world.

In order to see all these places independently you need a car, for sure. Choosing car rentals in Athens, you will get a comfortable car on your taste and pocket without any problem. Just think of it in advance.  Have a good and memorable trip!

Thanks for sharing! These will be on my list for next time.