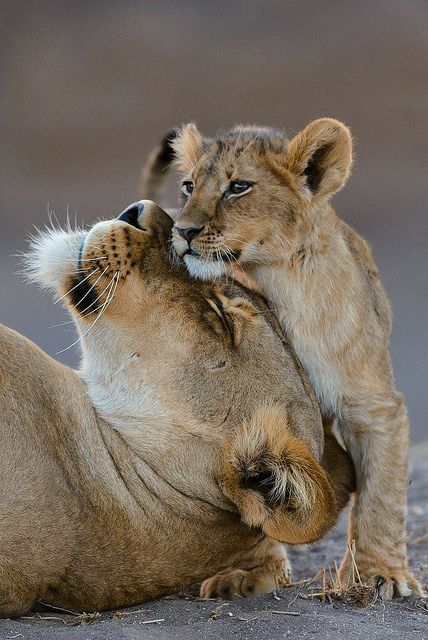 Gir National Park in India's Gujarat state, is universally popular for the Asiatic lions which live here. A large number of tourists visit this place every year, to experience the Gir SafariBooking. But, lately, the Wildlife Institute of India, Dehradun, has published a report, where the lions appear to be dependent on human, rather than being in their wild nature.

Renowned scientist of the Wildlife Institute of India, Dr. Yadvendradev Jhala has given a statement, according to which only 20% of the total number of lions living inside the forest are hunting in their conventional wild technique. Jhala further added, “Wildlife population estimation science has reached heights of sophistication. Yet, the estimation of the only population of endangered Asiatic lions uses a 50-year-old technique known as total counts”. 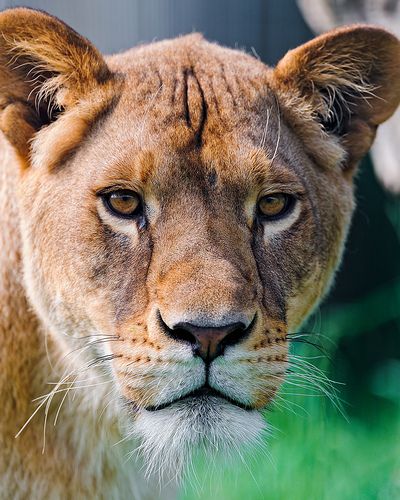 The researchers from the Wildlife Institute of India, involved in this survey, covered almost 30% of the core area of the Gir Safari Booking. They divided the area of their study into smaller parts, and roamed around each of the parts several times during the period of their study, to track the lions.  The researchers tested each lion, identifying them by their permanent scars and the patterns of their manes. They estimated the density of the lions with the help of a statistical model, referred to as “spatially explicit capture-recapture”. Jhala explained this model saying “This approach uses information on spatial data on individually identified lions to determine their spatial density after accounting for detection probability, thus providing an unbiased estimate”. 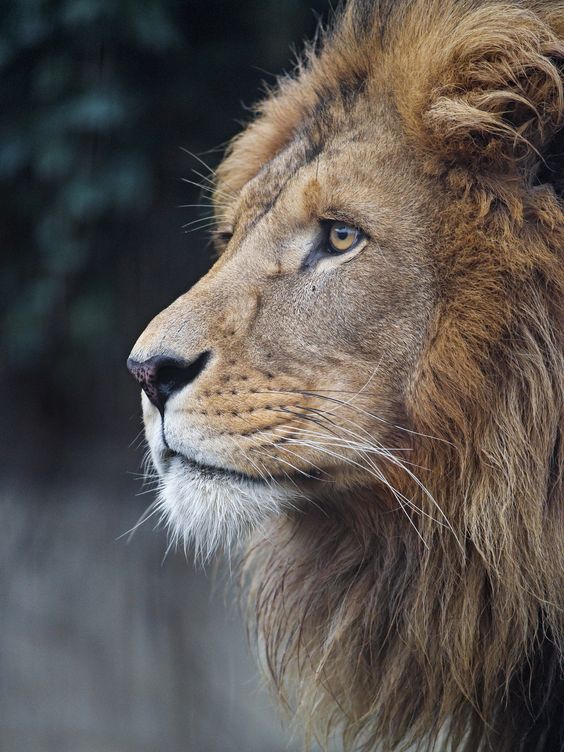 The practice of purveying food by the tourist during their Gir Safari Booking has highly impacted the behavioral characteristics of the lions. The study established a fact, that the younger lions are found more around the baiting sites, as they are relying completely on the food that is provisioned. Thus, they are growing up as scavengers, lacking the skills of hunting. When they are out of the baiting sites, they are tending to attack humans who are coming into conflict, as humans are always easy targets for the wild animals. Thus it is highlighted how some sick strategies such as baiting to alluring lions for the sake of tourism are deranging their behavior and natural abilities.