Visiting Agra for the Taj Mahal We decided to go for Agra trip on this weekend which means Agra tour for one night and two days. We came across many tours and Travel Company which provides Agra tour packages 1 night 2 days. Our main focus was to spend most of the time in Tajmahal and look after the each and every corner of this beautiful monument. We decided to keep Sunday as our Agra Day Tour Packages.

We started our journey from Delhi on Saturday morning and reached Agra by 9:00 am. On Agra arrival, we directly went to visit Agra Fort. What a building it was. It was the historical fort which was the main residence of the emperors of the Mughal Dynasty until 1638 when the capital was shifted from Agra to Delhi. The whole monument is spread in the area of 94 acres and it has four gates its four sides. The Agra fort has a long history in which it is mentioned that it is built by the Mughal Emperor Shahjahan. 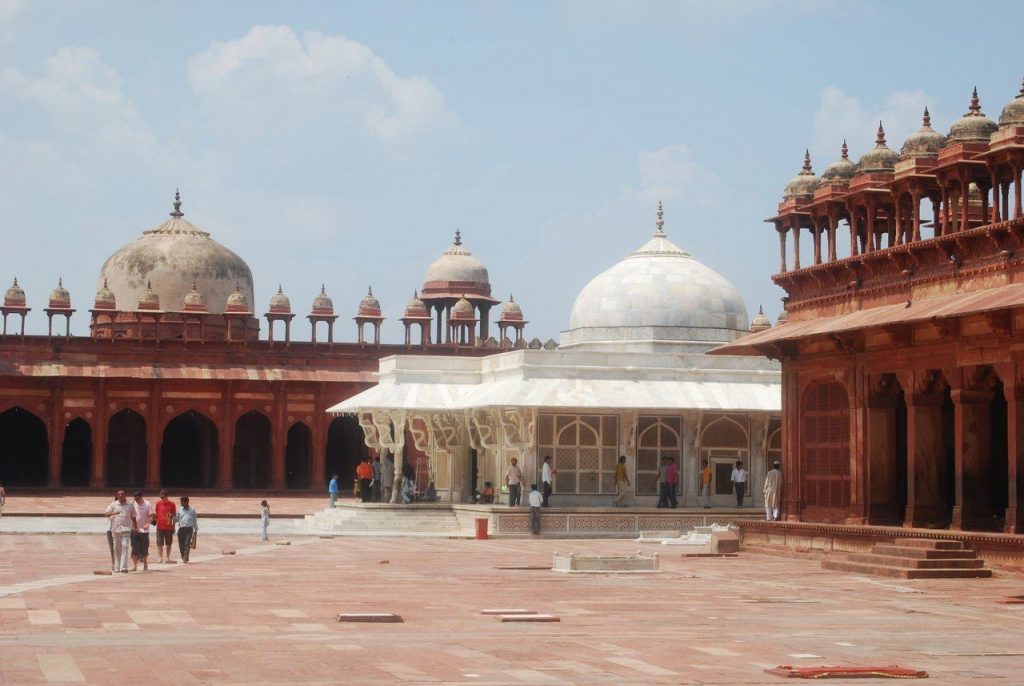 The next destination of ours was Itmad-ud-daula or basically known as Baby Taj. It is a Mughal mausoleum in the city of Agra. The tomb, built between 1622 and 1628 represents a transition between the first phase of monumental Mughal architecture – primarily built from red sandstone with marble decorations, as in Humayun's Tomb in Delhi and Akbar's tomb in Sikandra – to its second phase, based on white marble and pietra dura inlay, most elegantly realized in the TājMahal.

There was much of time left with us so we decided to go shopping. We all know that Agra is the city of Mughals and Mughal Architecture is famous since ages and the architecture are beautiful. We went to some street where we got different hand-made products crafted with beautiful handicrafts. Even the garments were hand printed and beautiful. We also visited a place to buy some souvenirs. We ended up buying the mini architecture of our beautiful Tajmahal. The day got ended a very good note. 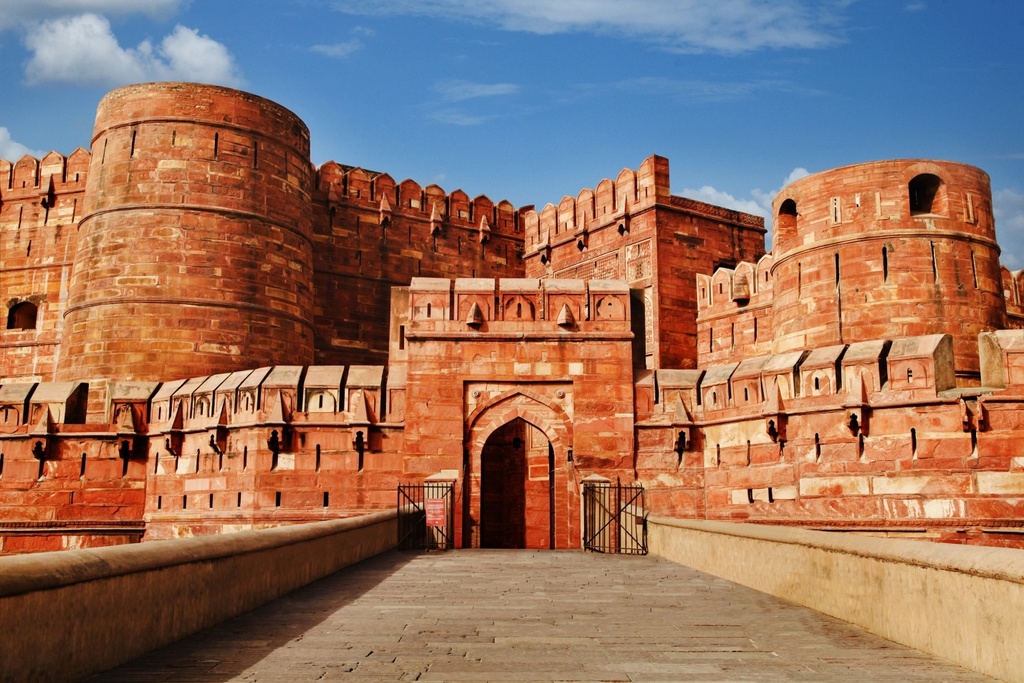 Finally, the day came which we named as Taj Mahal day trip. Early morning we got up to visit Tajmahal. We got reviews from many people that Tajmahal looks the best from Mehtab Bagh during sunrise and sunset. So we decided to look the same during the sunrise. We reached there on time. And the truth is truth it looked amazing. The Tajmahal is built with white marbles and these white marbles were shining when the sun rays were falling upon them. The reflection was just great. The time passed and we got to enter the Tajmahal.

Tajmahal looked beautiful from far but it looked the best when we got near the same. Tajmahal is known as the symbol of love. The story states that it was built by Mughal Emperor Shahjahan in the loving memory of his wife Mumtaz Mahal who died while giving birth to his fourteenth child.

Agra is also considered the golden city as it falls under the golden triangle of India and it is the important city of Golden Triangle tour package.