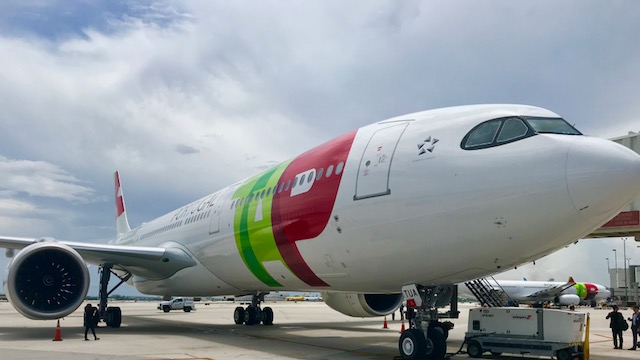 This past weekend I had the honor of being one of the select few media invitees to TAP Air Portugal’s presentation of its first Airbus A330neo – and not only its first, but the first of any airline. In just 18 years since its founding, the European aerospace consortium based in Toulouse, France has grown to enjoy enormous success, in recent years edging out its main rival Boeing in orders to the airlines of the world, and now it’s debuting its latest and greatest long-haul jetliner. The A330neo is the updated version of its original long-haul widebody model, the 28-year-old A330. equipped with extended-span wings and upturned Sharklets wingtips, the A330neo jetliners boast 25 percent less fuel burn than previous generations. (A320neo has a book value of 101,500,000 USD) 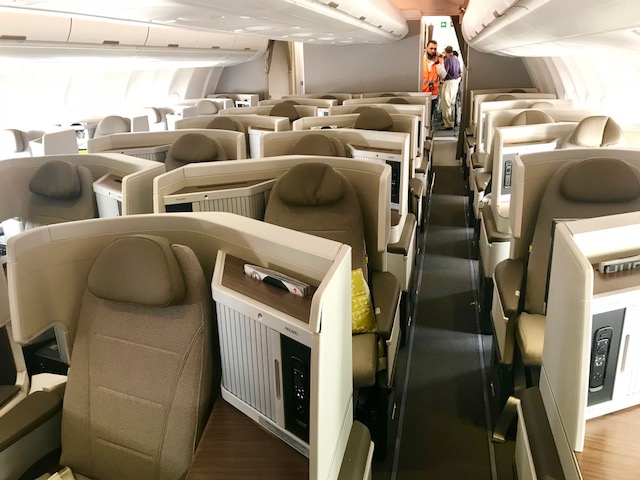 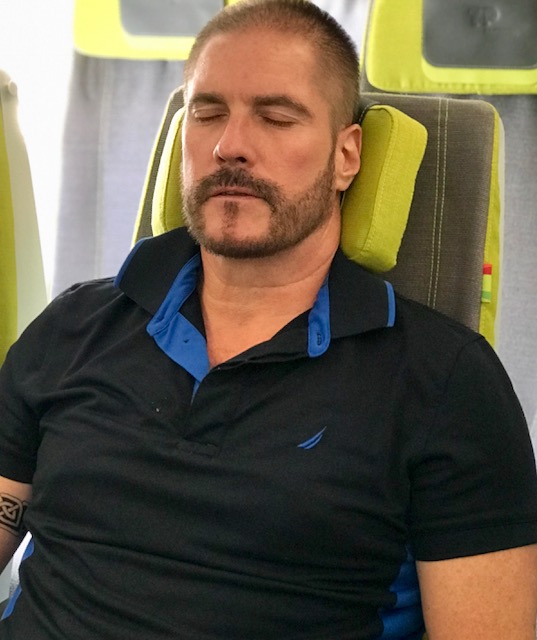 I sampled both, and though the differences are significant in both classes, most passengers will be more interested to hear about the improvements in Economy. As a frequent traveler, one of my pet peeves is that in flying long-haul, some Economy class seats are uncomfortable, even torture. But what Airbus has done here is create one of the most comfy Economy-class experiences I’ve encountered so far. Most notable in its 264 TAP Air Portugal seats, that includes leather headrests that move up/down and with wings that that can keep your head from flopping around when you’re trying to sleep. But there’s also a greater pitch (31 inches, with 34 in Economy Plus) and legroom (same, 31/34), as well as wider seats (all 17¾ in.). The new underseat design means greater support for those sitting on it, and it all adds up to, as I said, truly one of the best Economy-class experiences I’ve had so far. Much welcome to anyone who’s struggled through a trans-oceanic flight.

Can't wait to fly it for real when it makes its debute starting this November!