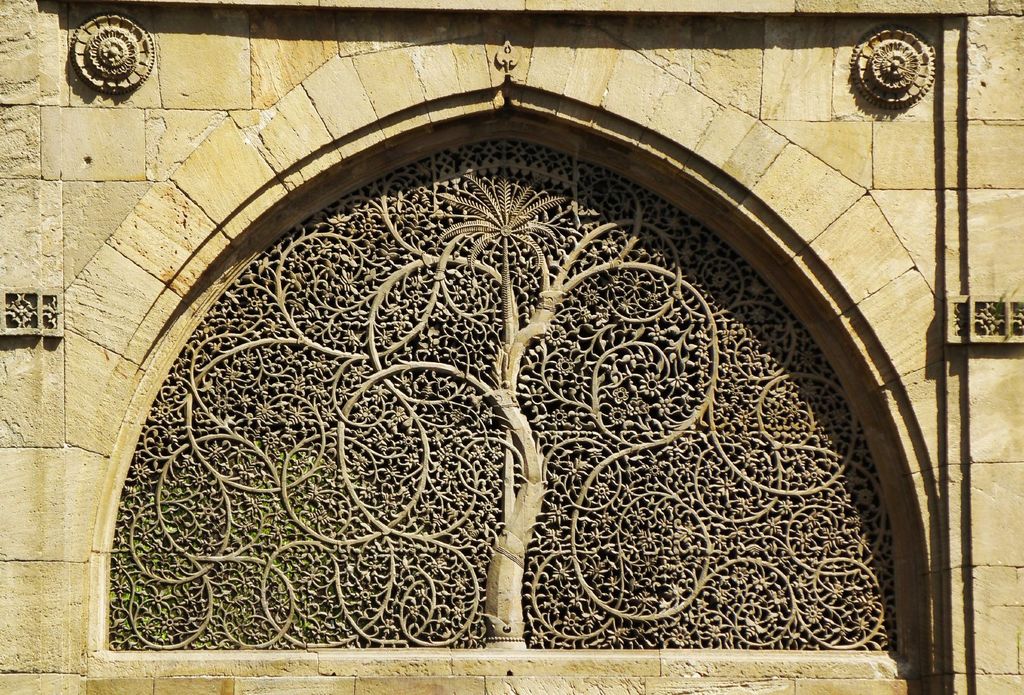 The Hathee Singh Temple, located outside the Delhi Gate, Built by Sheth Hathee Singh in 1848. It houses 52 shrines, each with an idol of a Jain Tirthankar.

The Kankaria Lake offers tourist places of interest like the island garden known as Nagina Wadi, parks, an aquarium, a boat club, a natural historical museum, and a zoo.

Set up in the year 1915, Sabarmati ashram was the central point from where the struggle for India's Independence was started. Till the year 1930, the ashram at Sabarmati was the home of Mahatma Gandhi. Bordered by shady trees, the atmosphere over here is very tranquil and peaceful. During the Indian struggle for independence, it was also referred to as the Satyagrah Ashram.

As the name suggests, Sardar Patel national memorial was established in the memory of Sardar Vallabhbhai Patel, who was a great freedom fighter.

A major attraction of the Sardar Patel national memorial museum in Ahmedabad consists of the national flag that was designed by the Indian National Congress in 1930 -1931.

Located on the Northern side of the Ahmedabad city, Rani Rupmati mosque was established by Sultan Mehmud Beghara. Named after Rani Rupmati, the wife of Sultan, the mosque was constructed during 1430-1440 AD.

The structural design of the Rani Rupmati mosque of Ahmedabad represents a blend of Hindu and Muslim architecture and this is what makes it stand out above all others. Due to the natural calamity that affected the Ahmedabad city in the year 1818, the mosque lost one of its minarets.