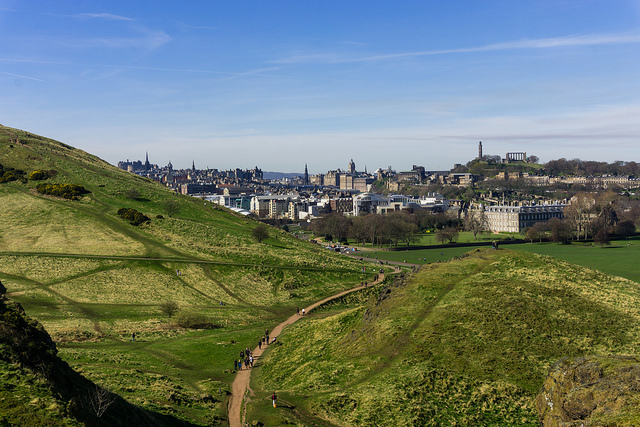 Located at the very top of the United Kingdom, Scotland is home to some truly remarkable treasures. Whether you want to explore the picturesque capital city of Edinburgh, or you’d prefer to get outdoors and discover more of the Scottish Highlands’ landscapes, Scotland really does have something to offer everyone. Here are eight reasons to visit:

The Scottish capital city is one of the most popular tourist destinations in the country. It’s home to an abundance of intriguing culture, archaic charm and many museums that offer visitors the chance to explore a city that’s more than 1,000 years old. Make sure you pay a visit to Edinburgh Castle for spectacular historic indulgence, make your way through the old town and try some traditional Scottish haggis and pay a visit to Arthur’s Seat for incredible views over the city.

Loch Ness is a world-famous Scottish lake that’s thought to be the home of the elusive Loch Ness Monster, often affectionately referred to as "Nessie." The freshwater lake spans more than 37 kilometres in the Scottish Highlands and is home to numerous other sites such as the Loch Ness Centre and Exhibition, Falls of Foyers and the Caledonian Canal. Whether you believe in the ancient myth of the lake’s monster or not, you’ll still enjoy luxuriating in the spectacular scenery and nearby Urquhart Castle when you pay a visit to Loch Ness. Scotland isn’t shy when it comes to boasting its bountiful castles and one of the most spectacular ones you’re sure to love is Blair Castle. The original castle structure dates all the way back to 1269, but it has been renovated and reconstructed many times over the centuries. Despite its numerous overhauls and renovations, this castle still exudes its original, quaint charm and is without a doubt one of the best reasons to visit Scotland. 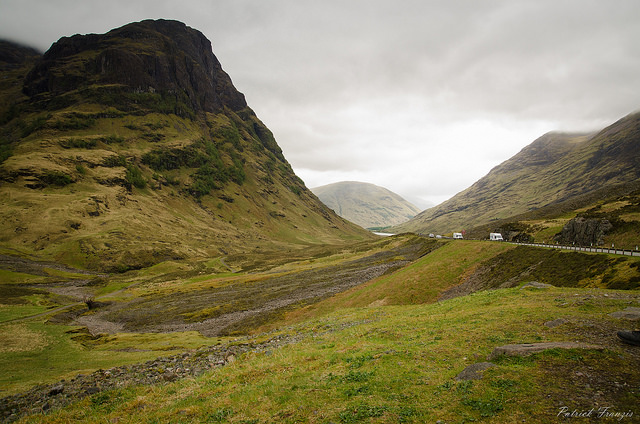 Hiking in the Scottish Highlands

Another incredible reason to visit Scotland, and the Scottish Highlands for that matter, is the Highland Games that are held every year. There are more than 100 games that take place throughout the tournaments, including the traditional tug of war, the stone put and the caber toss. You don’t have to take part in the Highlands Games to be able to enjoy them; spectators often have just as much fun as participants! You’ll see the true competitive nature come out of people during the games and it’s sure to be one of the highlights of your trip.

Out on the Hebrides Island, this route of whisky distilleries provides you with the opportunity to enjoy whisky like never before. You’ll experience the likes of the Torabhaig Distillery, the Talisker Distillery and the Isle of Harris Distillery. Sample some of Scotland’s finest whiskies, marvel at the intricate production methods and enjoy the stunning scenery around you when embarking on the whisky trail. 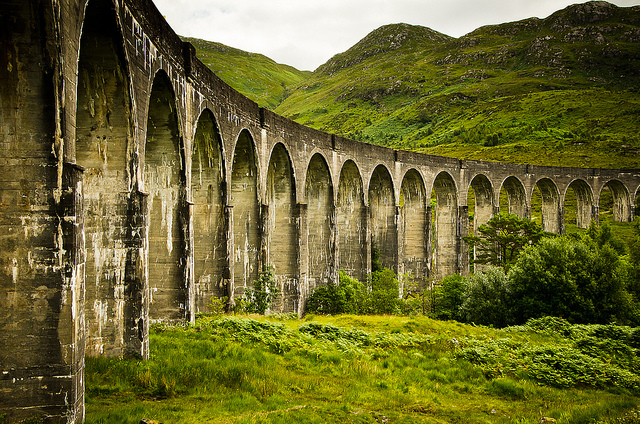 Located just half an hour from Fort William, the Glenfinnan Viaduct, or ‘The Harry Potter bridge’ as it’s more commonly referred to these days, is a true treasure in Scotland’s beatific landscape. Movie buffs will recognise it as the bridge that the Hogwarts Express train glides across in the Harry Potter franchise, and you can live out your very own Hogwarts dream by riding the train that goes over the bridge. Even if you’re not a particularly huge fan of the movies, you’ll still appreciate the peace and serenity of the landscape around the Glenfinnan Viaduct.

As you can see from the list above, you really don’t need much persuasion when it comes to visiting Scotland. Whether you’d prefer to explore more of the iconic cities in Scotland such as Edinburgh, or you’d like to experience traditional Scottish culture and take part in the Highland Games or embark on the Hebridean Whisky Trail, Scotland can provide visitors with a plethora of exciting things to see and do.