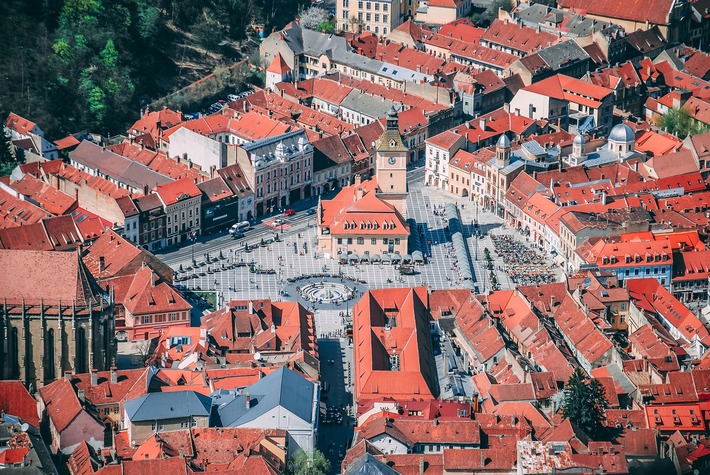 Are you dreaming of exploring Europe but worried about the cost? Luckily there are several countries in Eastern Europe that tend to be significantly less expensive to visit than popular favorites like France, Italy, Spain, and Great Britain.  Here are three fascinating one worth considering:

Also culturally rich and one of Europe's least expensive countries to visit, Poland has a lot to offer both in the great outdoors and fascinating cities such as dynamic capital Warsaw, historic Cracow (with side trips to sobering Auschwitz and another astonishing salt mine, Wieliczka), and Gdansk. Meanwhile, its most popular region for nature and adventure activities is the Tatra Mountains down south, centered especially around the city of Zakopane; the Tatras are very popular for hiking, camping, skiing, and snowboarding.

Romania is among the most inexpensive European countries to visit, and with its long history and a rich culture certainly has many fascinating attractions to enjoy. Capital Bucharest is underestimated as a destination; it's quite lively and while much of it is modern, you'll find wonderful old Orthodox churches and Belle Époque villas tucked away here and there. Second largest city Cluj, in Transylvania, has plenty of museums, historic churches, and ruins - as well as great nightlife thanks to a large population of university students. It's also easy to take many daytrip excursions to places nearby. In particular, don't miss Salina Turda, an enormous salt mine that dates to the early Middle Ages and was reopened to visitors several years ago with fantastic modern constructions, attractions, and amenities in addition to its historic machinery and fantastical caverns. Also check out the fascinating sites in other cities such as Timișoara (Romania's third largest city), Brașov, and Sibiu.

South of Poland, smaller Slovakia is also packed with beautiful architecture, nature, culture including museums, wine country, and beer. Capital Bratislava is charming and highly underrated, as are other Slovak cities such as Košice and Banská Bystrica. If you love wine, check out the half dozen wine regions south and southwest of Bratislava, where in small towns like Modra (practically every house seems to have its own small vineyard. The Tatras Mountains run across the country's north, and are packed with marvelous flora and fauna; spectacular caves, lakes, and waterfalls; charming towns and villages where history and/or folk traditions live on; and one of Eastern Europe's best skiing/snowboarding resorts, Jasná.

Regardless of where you choose to go, find out the best ways to find and book cheap flights; look for methods of saving money on your hotel bookings; and think about opting for short-term apartment rentals. You can also save a lot of money by booking a travel package that bundles airfare, hotel, and transportation.