One of Europe's most atmospheric cities has for good reason long been a visitor favourite. And apart from roaming its cobblestones and canals, here are ten of the best things you shouldn't miss while visiting the "Venice of the north" for an Amsterdam good time! 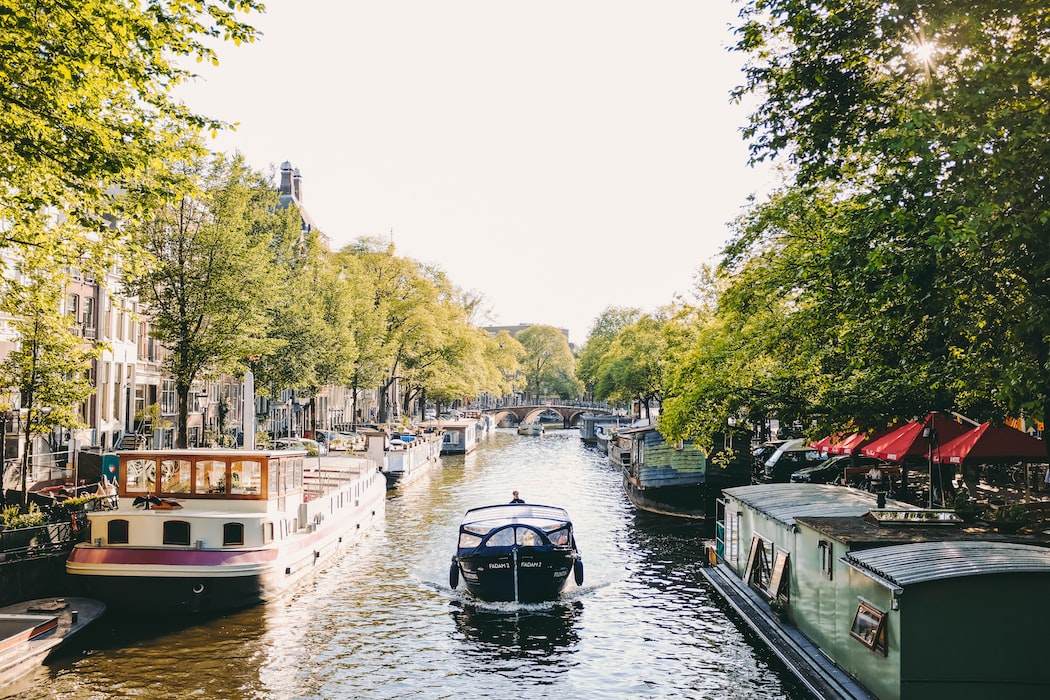 There are quite a few cruise operators that will take you on a float of around an hour to an hour and a half through a number of the 165 famous canals of Amsterdam, either by day or night. Some sell food onboard (one even specializes in pizza!), a couple are hop-on/hop-off, where you can stop any time to do some sightseeing, then reboard; on some, tickets are good for a year. 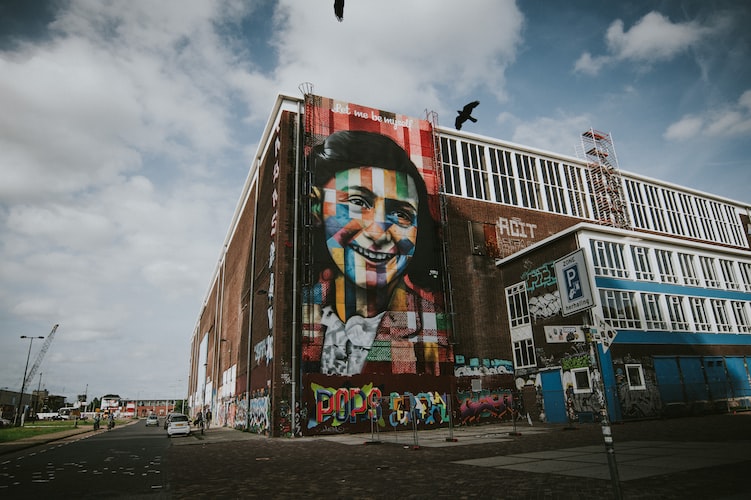 Amsterdam's third most visited museum is the house of the Jewish Frank family, who went into hiding during the Nazi occupation in World War II in a secret annex at the back until they were discovered  and sent to concentration camps, Anne Frank and the rest of her family except her father Otto Frank were murdered. After the war he published her diaries and in 1960 helped turn the house into a museum, which includes a free audio tour. A truly sobering monument to both inhumanity and resistance. 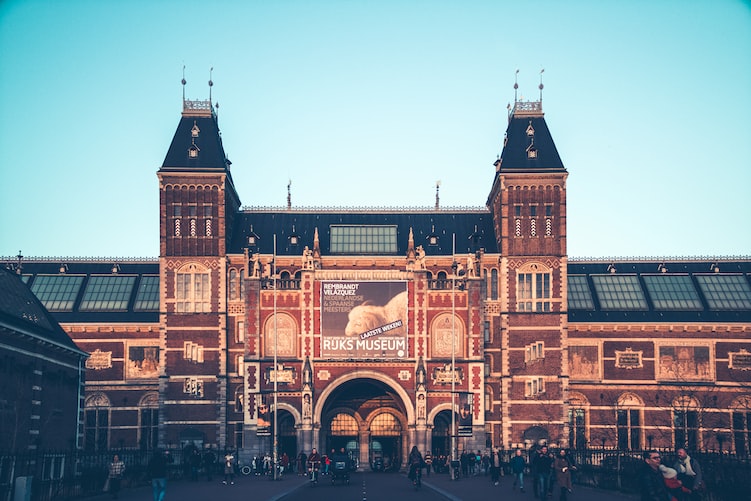 Appreciate the Art at the Rijksmuseum

Dedicated to art and history, Amsterdam's most popular attraction has amassed more than a million pieces since its founding in 1798, and on the art side is of course especially strong in Dutch and Flemish masters such as Rembrandt (including his famous Night Watch), Franz Hals, and Johannes Vermeer, though there are also plenty of works from all over the world dating back to the 12th century, along with antique weapons and other artifacts. 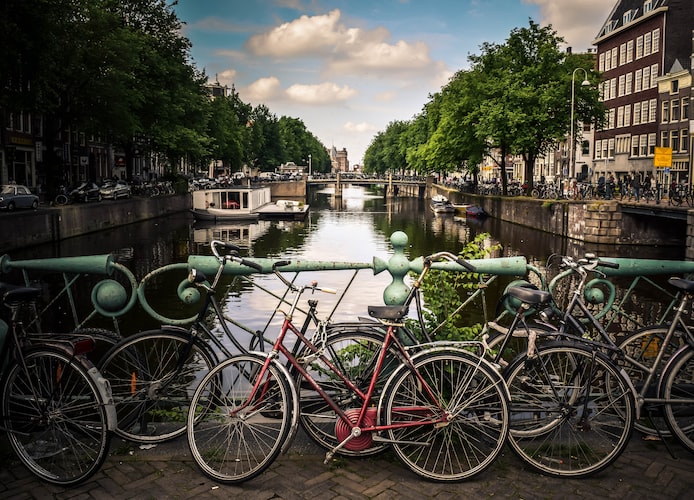 Hit the Streets on Four Wheels

Center city especially is most easily navigated the way the locals do - by bike, and there are plenty of rentals available, usually costing 10-15 euros a day. There are also various bike tours geared to different interests and age groups. Chill Out at the Famous Coffee Shops

Surely you've heard of permissive Amsterdam's reknowned coffee shops? There are some 200, and yes, they serve coffee, and are mellow places to hang out and socialize, but their most famous menu item is weed. Amsterdam.info offers a comprehensive guide to coffee shops, how to order, and more. 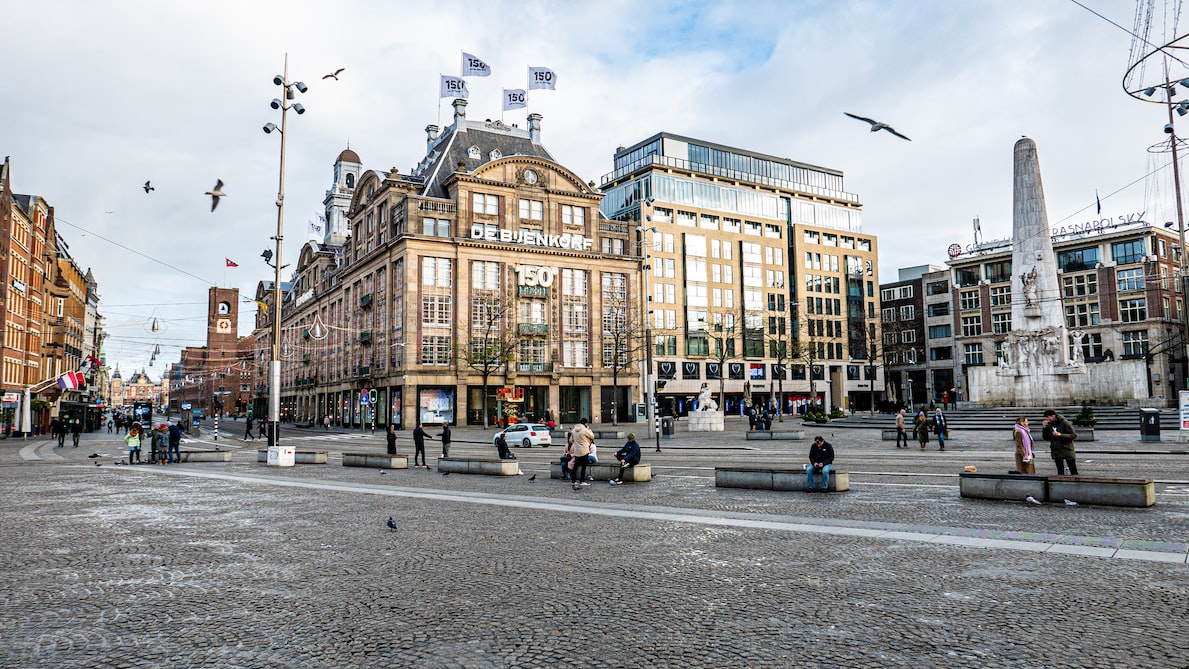 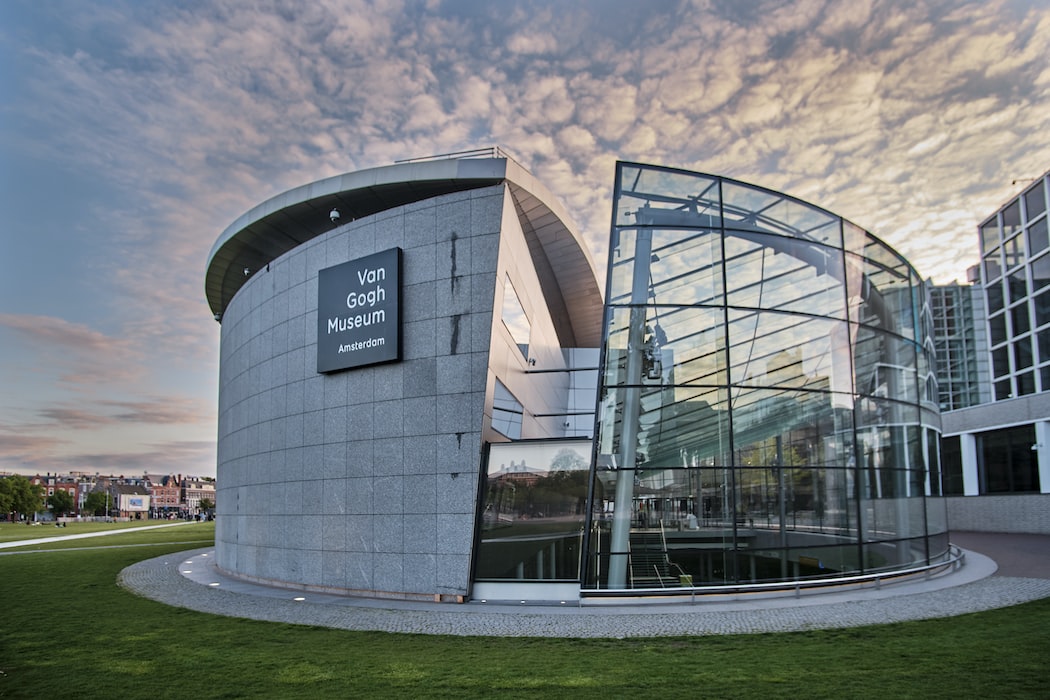 Get Your Van Gogh Fix

Built in 1973 and added to in 1999, the Van Gogh Museum on city center's Museumplein has the world's largest collection of this 19th-century impressionist - more than 200 paintings and 500 drawings - along with other artists of his day.. Keep in mind you'll need to book tickets in advance. 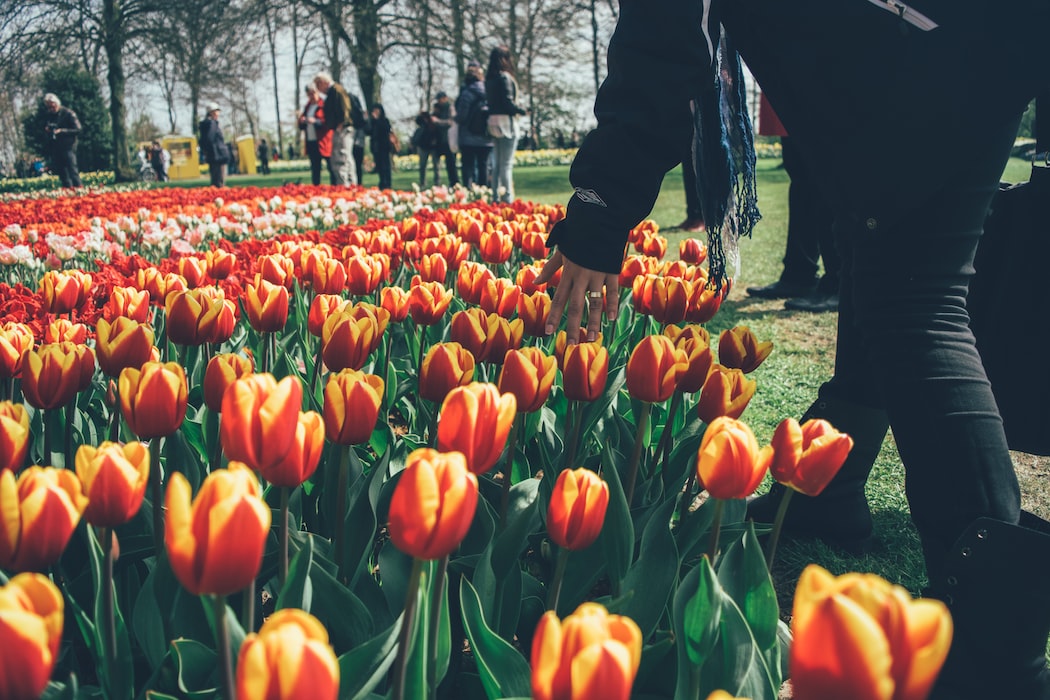 In Spring, Tiptoe through the Tulips (and More)

Among Europe's most celebrated flowers can be enjoyed during tulip season (in 2022, 24 March to 15 May, the best month being April), either in the fields or at Kuikenhof Tulip Garden, plus there's also the  annual Amsterdam Tulip Festival, next year being helf from 19 March to 8 May. Also in 2022 (14 April till 9 October) is the amazing Floriade expo, a floral extravaganza of not just tulips but myriad other blooms, held every ten years. At other tines of year, you can see tulips in greenhouses. 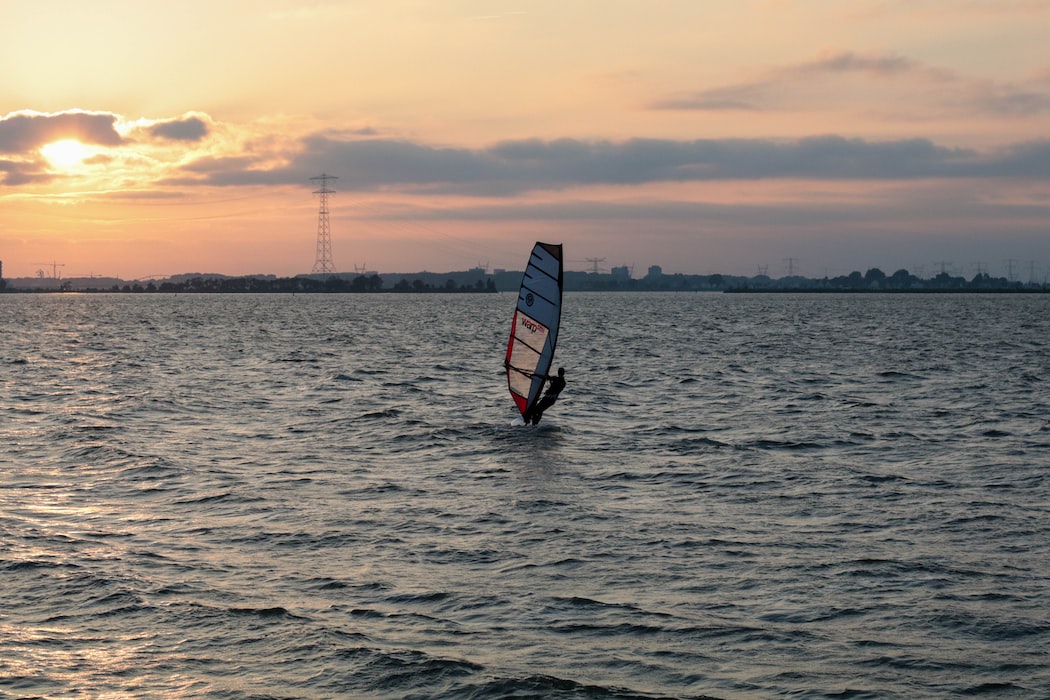 In Summer, Hit the Beach

Yes, Amsterdam has an actual beach! Located on the IJseelmeer a 20-minute drive and 45-50 minutes by train from Leidseplein in center city, Blijburg aan Zee features water sports, great eating and drinking, live music, and after sundown nightlife. Definitely another cool side of A'Dam! 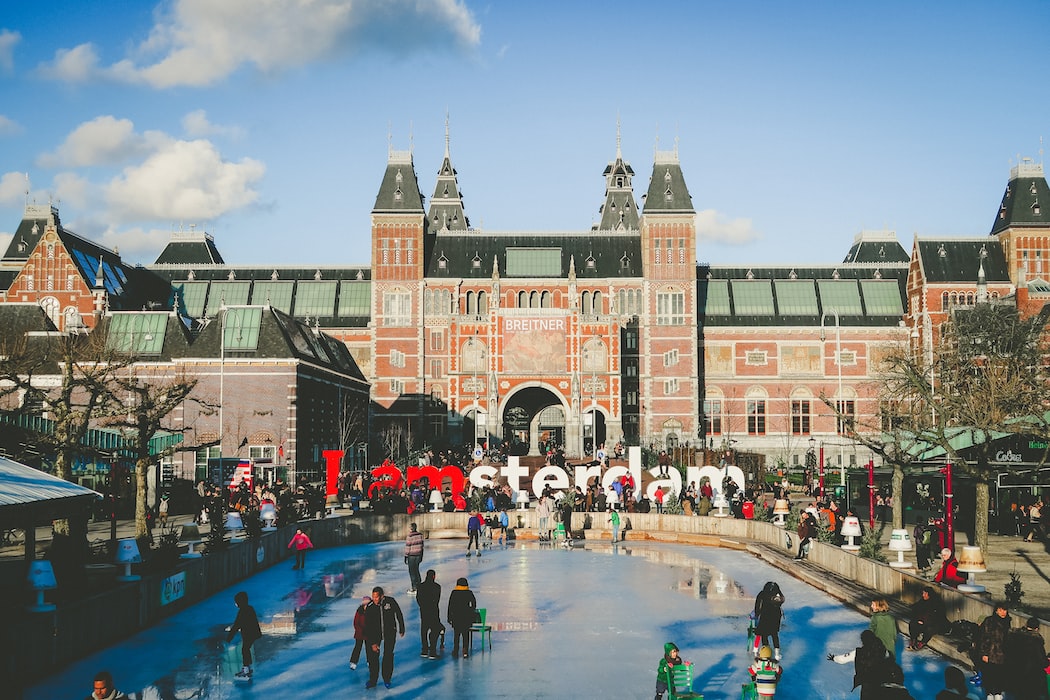 In Winter, Hit the Ice

This activity needs a lot of practice and a little bit of interest. The famous thing to do in Amsterdam is ice skating in front of the Rijksmuseum in the ice rink. You can buy out the tickets and skate there for two hours and even more. One of the favorite activities of both the natives and tourists is to skate in this rink. You can click plenty of pictures in front of the Amsterdam sign because this city is definitely one of a kind. Do your best to keep the spirits high as the sky!

And to make all of the above easier, come book your Amsterdam tour packages at Pickyourtrail!