An alumnus of Georgetown University's School of Languages and Linguistics, Cuba-born José Balido, also known as Paul Balido, has written for both travel and entertainment media since 1987.

On the travel side, he has worked primarily with Arthur Frommer's Budget Travel and
Diversion magazines, both of which have also published his photography, as well as the New York Post.

Completely bilingual in English and Spanish, José also speaks French and Italian fluently,
communicates in Czech, can wiggle his way through German and Portuguese, and after all these years can still startle the staff at Chinese restaurants with his Mandarin.

Currently he is president of Tripatini.com, a position he loves, as it pulls together all his eclectic interests, as well as a principal of the social-media management company EnLinea Media and director of the Americas team of social media company Tinkle España, and a regular contributor to the Spanish- and English-language blogs of Iberia Airlines.

What destinations are you most interested in learning about?
Tibet, Mongolia, but really, all

Getting to Know the USA's Tribal Peoples

As most of us know, today is Columbus Day in the United… 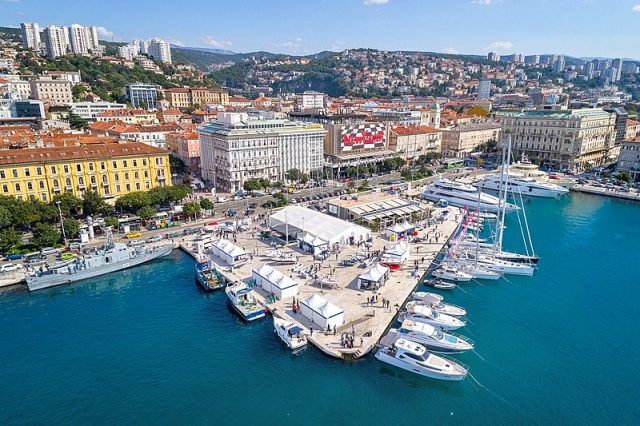 Back before, during, and after the American Revolution (1776-1983) and the years leading up to it, New York City was as now the largest and one… 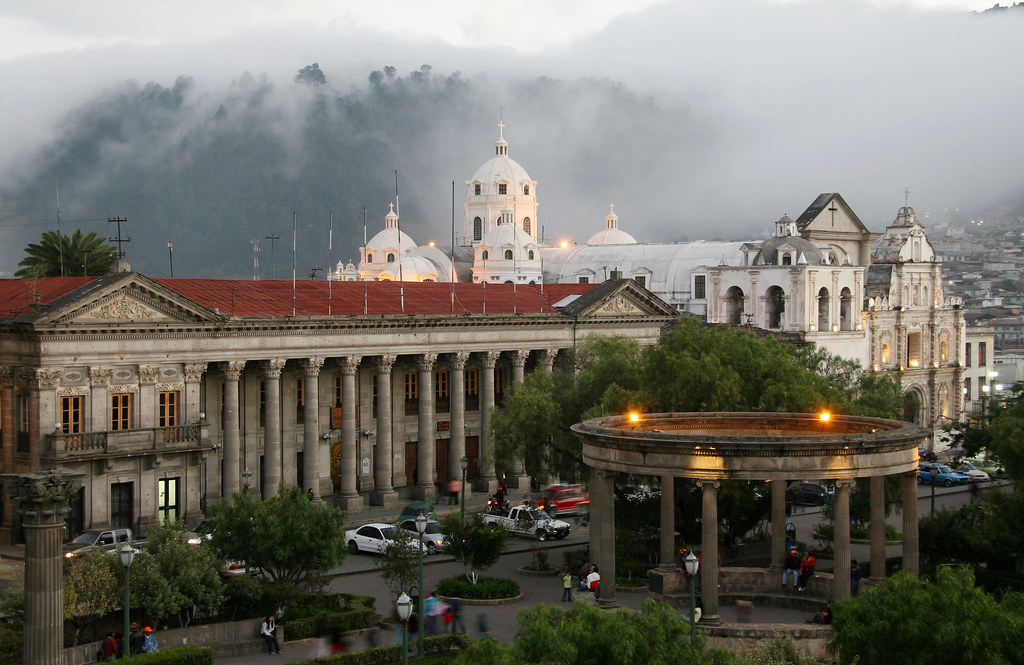 You've of course heard of Tikal,…

The Colonial (and Beachy!) Charms of Trinidad, Cuba


When I started visiting one of…

Vitaliy said…
Hey,
Have you seen your travelers rating?

Check http://travel-stats.com
TravelStats is a service to visualize, analyze and share your travels

Alleppey houseboat Cruise is the best back water Experience. Pls log on www.alleppeyhouseboattrips.com

Hi Jose! just writing to send you guys a big hug, Its been a long time but a great year!!! Hope to see you in another great event. What is next ? You guys going to ASTA Dubai?

Best Holidays is a well reputed inbound travels and tours company, with decision makers having over 40 years experience in the trade.

Our fully computerized office is in the heart of the commercial capital of Sri Lanka, Colombo, giving us an edge in communication and ancillary services. From this office we can accommodate our clients with all information required, until they arrive in Sri Lanka.

Best Holidays is registered with and approved by the Ceylon Tourist Board, the official tourist body in

Best Holidays will handle your tours and travels with professionalism, offering Sri Lanka's wildlife, underwater, sea safaris, golf, gems, cultural and study tours, Ayurveda or any other area that takes your fancy.

Thanks - I liked your piece on Miami seafood.

We can become a friend now. Thanks and keep in touch!

hello friend welcome to our country...

Hello friend Greeting from India...... if u want to visit our country ,, Your most welcome  ...