Welcome to my Tripatini Page!

Are you connected to the tourism/travel/hospitality industries or travel media in any way? If so, please specify how (kindly include any relevant company names/Web sites!).
Travel Media

What destinations are you most interested in learning about?
India, Africa, South America, Middle East

Emma Henderson has flown in planes, sailed on ocean cruise liners, ridden camels, swam in island waterfalls, eaten with indigenous tribes, trekked through jungles and observed the arts from New York to Venice. Uncovering a secret jem or launching herself into the unknown is more than just a hobby it is a lifestyle choice. An insatiable curiosity for discovering the wonders of the world and its hidden secrets has led Emma to a career in journalism and lifestyle features writing. Emma took the stepping stone from being a local newspaper reporter to write features for the UKs number one news-wire. She has been a freelance writer for a number of websites, magazines and an international charity. Emma has joined TheTravelEditor.com in an endevour to open the eyes of possibility to any aspiring holiday maker who wants to get off the beaten track and experience the wonders of the world for themselves. 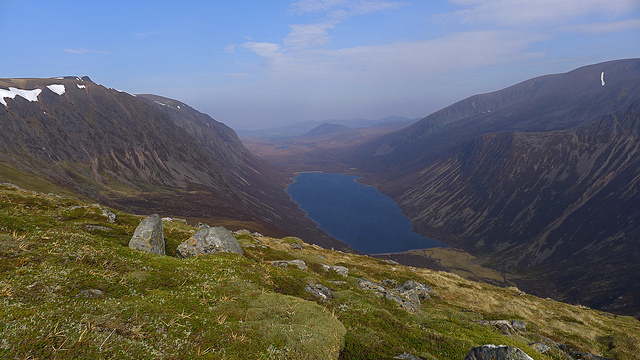 Are you bored of lounging on sun-beds or bruising your bum on the slopes? Do you want a break that can give you a genuine sense of well-being and achievement? An active break in Aviemore and the Cairngorms National Park can tick all these boxes.

Adrian Petersen said…
Hi Emma, I seem to have lost the thread a bit here (not the plot I hope!), send me a quick email to casadolcetto@gmail.com and I'll email you back with some details... Thank you, Adrian