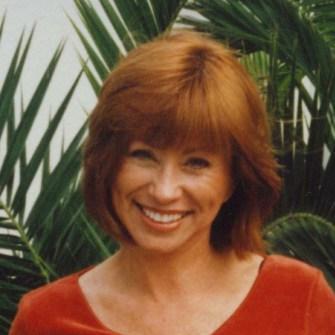 Are you connected to the tourism/travel/hospitality industries or travel media in any way? If so, please specify how (kindly include any relevant company names/Web sites!).
NO

On which destinations & travel topics can you advise members especially well?
traveling alone

What destinations are you most interested in learning about?
Japan, Italy, France, South America

Barbara Silkstone is the best-selling author of The Secret Diary of Alice in Wonderland, Age 42 and Three-Quarters ~ Wendy and the Lost Boys ~ London Broil ~ The Adventures of a Love Investigator, 527 Naked Men and One Woman.

Silkstone's writing has been described as "perfectly paced and pitched - shades of Janet Evanovich and Carl Hiaasen without seeming remotely derivative. Fast moving action that shoots from the hip with bullet-proof characterization." She has attended writing workshops with Stephen King, Robert B. Parker, P.D.James, and James Michener.

Wendy and the Lost Boys topped the charts in comedy, climbing over Tina Fey, Sophie Kinsella and Ellen DeGeneres. The Secret Diary of Alice in Wonderland, Age 42 and Three-Quarters has been a consistent best seller in comedy. Both Wendy and Alice have been in the top 20 Amazon comedies at the same time.

"I enjoy doing playful things with language, blending two distinct words to create a new word. If I'm laughing out loud when I'm writing, then I know I've hit the mark. I laugh so loud while I'm writing that the neighbors think I'm having wild parties. I'm not. I live in South Florida where I survive on buttered popcorn and Kentucky Fried Chicken... extra crispy." ~ Barbara Silkstone

Barbara,welcome to Tripatini, the Web's smartest travel/food community and blog. On Tripatini, you can mingle with travelers and top travel experts alike, so everybody learns how to travel better and smarter. A few tips to get you rolling: