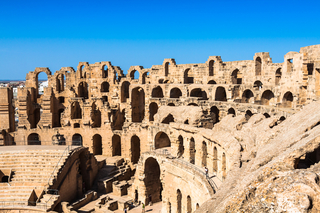 North Africa's moderate Muslim country Tunisia has long been popular especially among Europeans for its warm, inviting beaches complemented with ancient sites such as Carthage as well as exotic architecture and culture. And though tourism in recent years has suffered because of extremism (including a notorious beach attack in 2015), things have calmed, stabilized, and been made safer, with extremism is also receding on the political front. That's good news, because some of Tunisia's destinations are truly remarkable. The city of Mahdia, some 3½ hours down the coast from capital Tunis, is a good example, because... read more