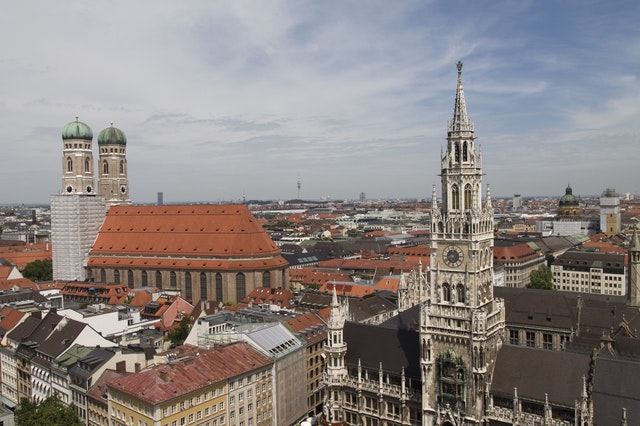 Munich is the third largest city in Germany after Berlin and Hamburg, with a population of 1.5 million with the Munich Metropolitan Region home to more than 6 million inhabitants.

It has a special flavor as it carries the mantle of being home to one of Germany’s iconic symbols the BMW car which is manufactured by Bavarian Motor Works, a car rental Munich could take you there.

Munich and the Metropolitan Region have much to offer any discerning visitor to assimilate but would take quite a lot of legwork to cover everything even in a lifetime, of what this great city is blessed with.