When You Travel, You May Be a Target for Identity Theft 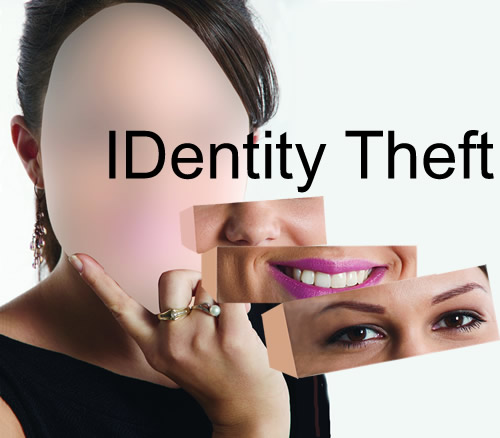 Likely 140 million Americans will travel this summer, and Wlasuk’s company says while you’re away, thieves are on the prowl for personal information on unsecured wireless networks, at the gas pump, at hotels or in your mailbox.

Apparently, says Wlasuk and other security experts like the US Travel Insurance Association (USTIA) , the increase in social media, mobile capabilities and lax consumer behavior are responsible for the increase in identity theft.

What’s really troubling, according the National Crime Prevention Council is that identity theft takes place more often offline than online..and that a significant percent of identity thefts are committed by someone the victim knows.

There are ways travelers can protect themselves, and Wlasuk and company suggest the following steps:

• Guard your smartphone as if it were your wallet.
Smartphones are not phones. They’re desktop computers with more private, financial and potentially embarrassing information on them than would ever be found in a wallet.

• Be careful about using public Wi-Fi, and be on the lookout for people watching as you work on your laptop or tablet.

• Secure your smartphone with a pass code.  I never do this, but I will now.

* The USTIA says to avoid using your credit card number on public computers, or at least be sure it’s a secure computer and you remove your information before leaving.

Which cities are most known for the risk of cyber crime?

Norton, the Internet security company, ranked the following as the most vulnerable cities at risk of cyber crime. They looked for cities with the most computers, smartphones and high social media use with unsecured Wi-Fi hotspots. It seems that those most connected, are at the most risk.

But we say don’t be paranoid. Take precautions, and enjoy your holiday.

Comment by Kaleel Sakakeeny on July 14, 2012 at 8:06pm
Good question. I suspect partially it matters if you are still a registered guests or checked our. But I have no idea. Anyone? Thanks, David !

Anybody know if a thief can steal a credit card number if he gets hold of your hotel electronic key ?

Thanks for the comment...though I'm not quite sure what exactly makes a reputable hotel.

True, identity theft is a big problem these days, I am very careful when I use my cc.  When  do go to San Francisco I go somewhere I know is safe, like the Monte Cristo http://http://bit.ly/KYsAfJ or a reputable hotel like the Marriott.